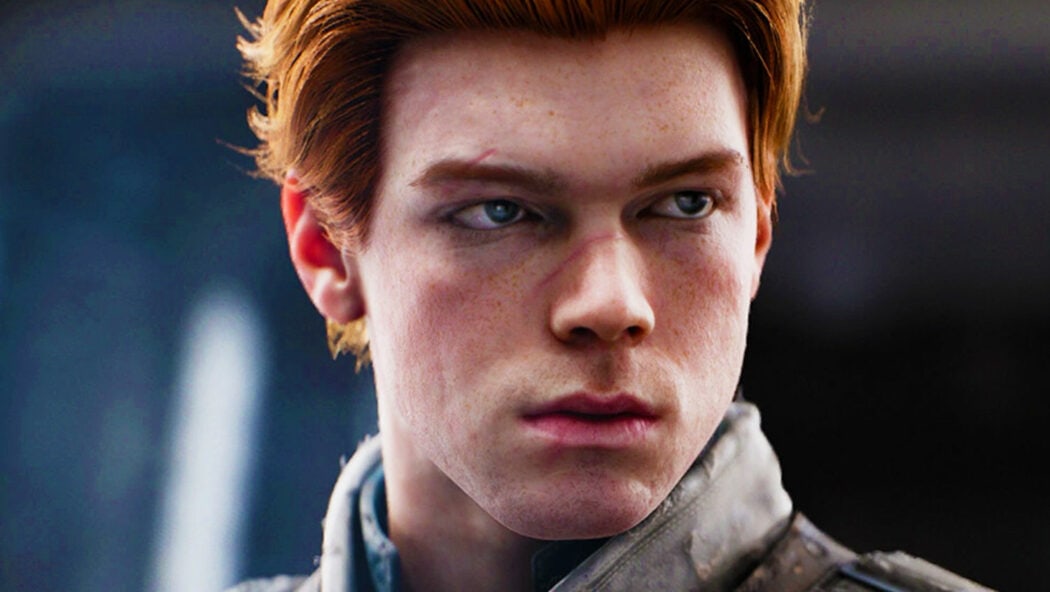 It’s being reported that Cameron Monaghan’s Cal Kestis might be getting his own Star Wars Disney Plus show, which sounds like a pretty good idea!

This rumour comes from YouTuber Kristian Harloff and he’s been very careful to say that this is a rumour at this point.

I haven’t heard anything about this from our own sources here at Small Screen.

However, it would make sense for Disney and Lucasfilm to be looking into the idea of bringing Cal into live-action.

A lot of people were wondering whether Cal might end up turning up in the Obi-Wan Kenobi series.

Now, that didn’t happen, however, it sounds like Cal Kestis fans might be getting their wish to see him in a live-action series.

Is Cal Kestis really getting his own Star Wars Disney Plus series? 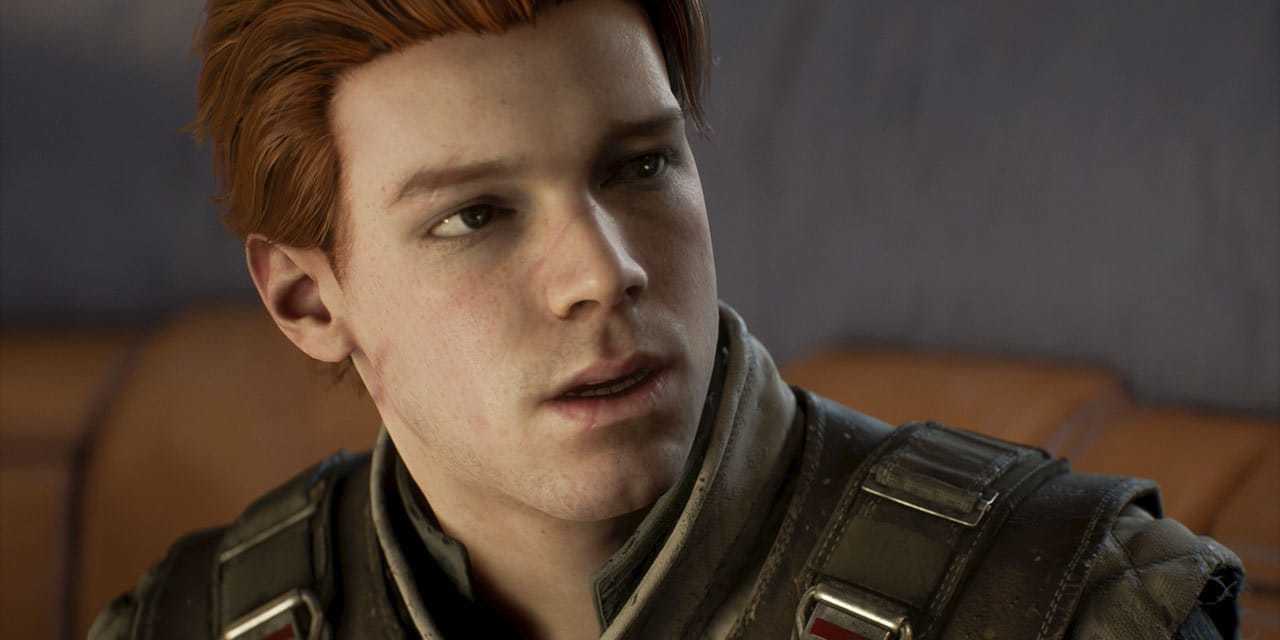 READ MORE: How Star Wars Canon Improved On Revenge Of The Sith’s Order 66

Here’s what Kristian had to say on the matter:

Rumor, rumor, rumor… Have to say that – not confirmed! Got this from someone I’ve trusted in the past, tells me this is a thing… The rumor itself, at the moment, is that there is a Cal Kestis show in the works for Disney Plus. The rumor is that [the actor Cameron Monaghan has] actually signed on to play the character from Jedi: Fallen Order in a live-action series for Disney Plus. There’s no production dates set, but my source tells me that this is happening.

So, it sounds like Lucasfilm has already got the actor, Cameron Monaghan to agree to star in the show.

They used Monaghan’s likeness for Cal in the video game, Jedi: Fallen Order.

This all comes after it was revealed that Fallen Order was getting a sequel called Jedi: Survivor.

Would you like to see a Cal Kestis Star Wars Disney Plus show?