It’s been revealed pretty recently that Netflix has greenlit Bridgerton Seasons 3 and 4, and fans have been wondering when Season 2’s release date will be.

We’ve since been informed that Bridgerton Season 2 is being lined up for a Christmas 2021 release.

Here’s what our source, who wished to remain unnamed had to say about Bridgerton Season 2’s release date on Netflix:

I was then informed that the release date could change in due course given the issues the pandemic has put in place.

However, they’ve been filming throughout the year and it’s almost wrapped.

We will be getting information on Season 2’s cast very soon, and I’ve been told that most of the names on that list will consist mostly of relative newcomers.

Read more: EXCLUSIVE: Bridgerton Season 2 Already In The Works Over At Netflix

It does seem as though we’ll all be falling in love with some new characters and actors in Season 2.

It’s already been revealed that Régé-Jean Page will not be returning as the Duke of Hastings.

This upset quite a few Bridgerton fans.

It also spawned some pretty nonsensical articles suggesting that Page left the show because he was unhappy with his character’s story arc.

That’s just not the case.

He was never intended to be in Season 2.

The Duke does not appear in the second book that the series is based on.

Bridgerton Seasons 3 and 4 are coming to Netflix 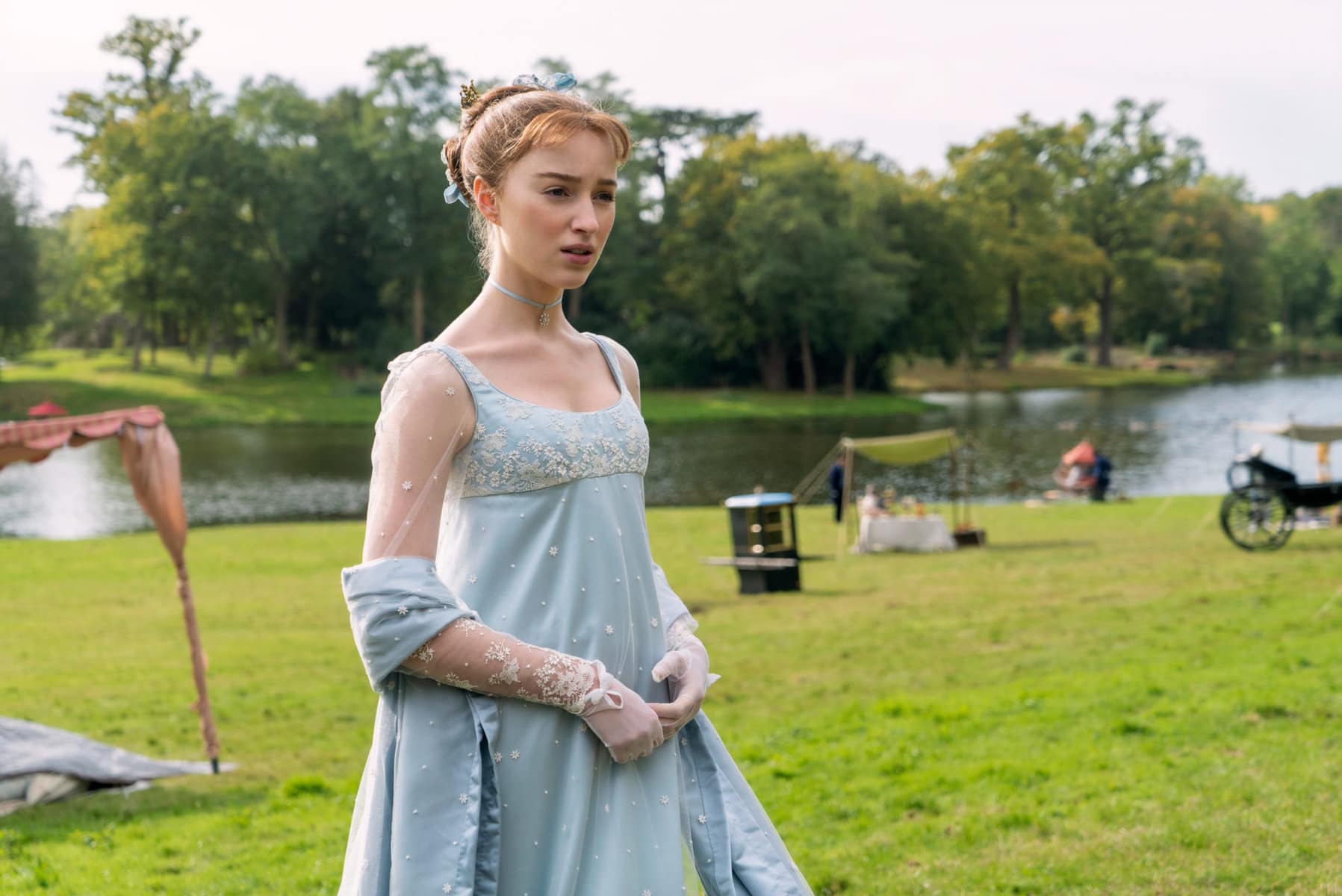 Speaking of the renewal of Bridgerton Seasons 3 and 4, Bela Bajaria, VP, Global TV over at Netflix said:

Bridgerton swept us off our feet. The creative team, led by Shonda, knew the material and delivered a beautiful, emotional, romantic drama for our members. They have some exciting plans for the future, and we think audiences will continue to swoon for this show. We’re planning to be in the Bridgerton business for a long time to come.

From the first time I read Julia Quinn’s delicious Bridgerton series, I knew these were stories that would captivate a viewing audience. But the evolution of this adaptation would not be a success without the many significant contributions of the entire Shondaland team. This two-season pickup is a strong vote of confidence in our work and I feel incredibly grateful to have partners as collaborative and creative as Netflix. Betsy and I are thrilled to have the opportunity to continue bringing the world of Bridgerton to a worldwide audience.

Are you looking forward to watching Bridgerton Season 2 when it finally lands on Netflix?