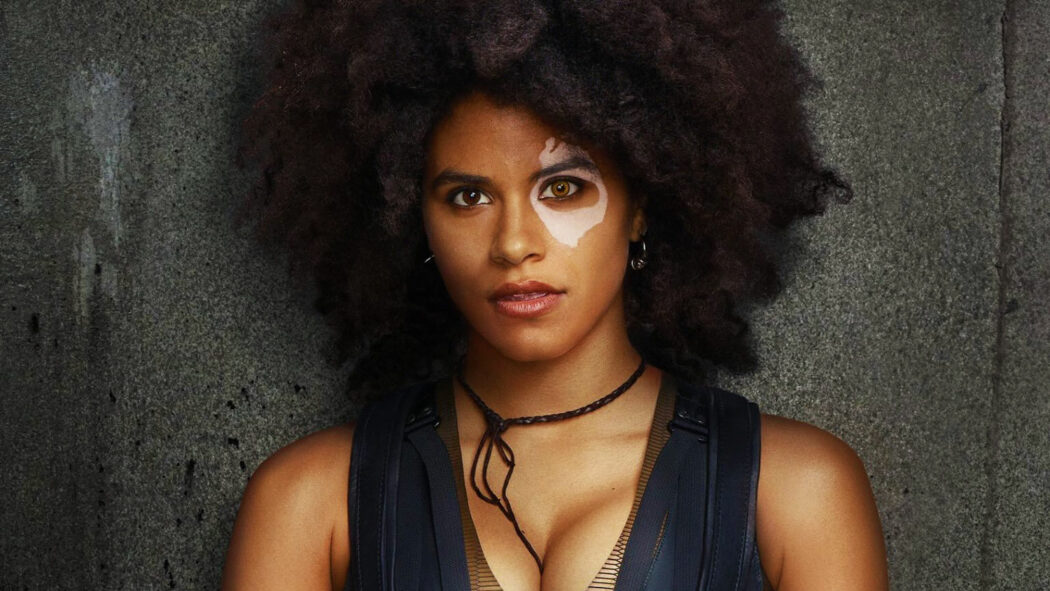 Zazie Beetz has revealed that she’s keeping her fingers crossed that she’ll be asked back to play Domino in the upcoming Deadpool 3 movie.

Beetz revealed this during a recent interview with ScreenRant.

I am so excited. I am crossing my fingers, hoping that Domino will be a part of this and if not, that’s also all good. But it’s just such a great crew, such a great team. I just love Deadpool. I love Domino so much. If it’s not this, maybe I’ll do my own Domino origins or something like that. I would love to do something in that space and face that fear, honestly. So yeah, I’m excited. But we’ll see what happens.

Should Zazie Beetz return as Domino in Deadpool 3?

Read more: Deadpool’s Zazie Beetz Would Like To Play Storm In The MCU

This all comes after it was revealed that Shawn Levy would be directing the third Deadpool movie for Marvel Studios.

Deadpool is now owned by Disney and therefore is back with Marvel Studios.

20th Century Fox made the first two Deadpool movies, which is why they were both R-rated.

Marvel hasn’t made R-rated content up to this point, but it does look like that’s all changing.

We’ve recently seen Moon Knight’s first episode land on Disney Plus, and that show has been rated M for Mature on the streaming platform.

Marvel is also making a Blade movie, which could end up being rather mature and they also revealed that Deadpool 3 will be R-rated.

Do you want to see Zazie Beetz return as Domino in Deadpool 3?