If the show ends up being picked up, then it would centre on Jordan Callowan’s Painkiller. He was in Black Lightning and was the boyfriend of Black Lightning’s daughter Jennifer Pierce (China Anne McClain). H was given superpowers after an injury that left the former high school sports star unable to walk.

The character’s been through quite a lot over the last three seasons of Black Lightning. He actually died at one point and then ended up with no memory of his previous life. He’s ended up becoming a villain, but the thing is that he’s actually really quite relatable.

It does seem as though The CW is really hoping to launch a new series which will be all about the Painkiller character. The idea is to make this Painkiller episode part of the main Black Lightning series and then it could spinoff into its own show from that point on.

Painkiller is getting his own Black Lightning spinoff show 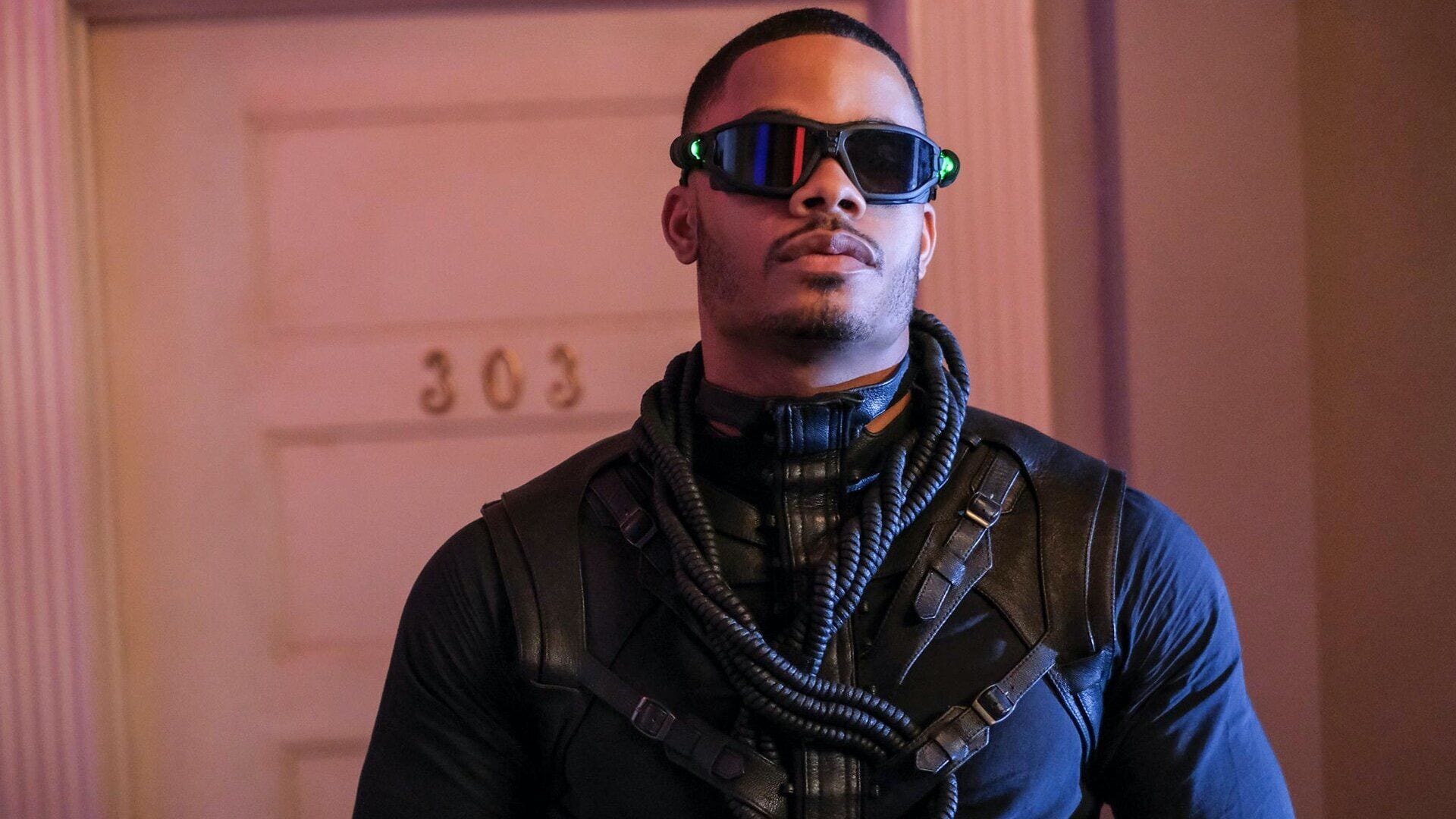 Read more: The Batman Universe’s Joker Might Get His Own HBO Spinoff TV Show

This is something that The CW has done quite a bit over the years with their DC Comics shows. They did it with the likes of Batwoman, DC’s Legends Of Tomorrow and even to a certain extent, The Flash.

The news was first reported by Variety, and they reported that Black Lightning executive producers Salim Akil and Mara Brock-Akil would also produce a potential Painkiller series, with Akil directing the episode.

Based on characters created for DC by Tony Isabella with Eddie Newell, Painkiller follows Khalil Payne (Jordan Calloway), a young man ridden with the guilt of his troubled past from his former life in Freeland City. As a super-enhanced killing machine known as Painkiller, he was both a member of Tobias Whale’s gang and a weapon of Agent Odell and the shadowy ASA. After attempting to bury the darker, devastatingly lethal Painkiller part of his persona, Khalil has distanced himself away from everyone he knows and loves in a new city, Akashic Valley, in order to find peace. But peace never comes easy for men with pasts like his. As his violent, destructive history crashes his idyllic new beginning, Khalil is thrust back into action with a new mission – bring justice where he once gave out punishment – but to do that, he will first have to deal with and harness his darker side.

What do you make of this news? Are you looking forward to this Painkiller Black Lightning spinoff series? Let us know your thoughts in the comments below.

The Petition To Fire Amber Heard From Aquaman 2 Is Now Reaching 1.5 Million Signatures

Warner Bros. Can't Fire Amber Heard From Aquaman 2 Due To Her Contract