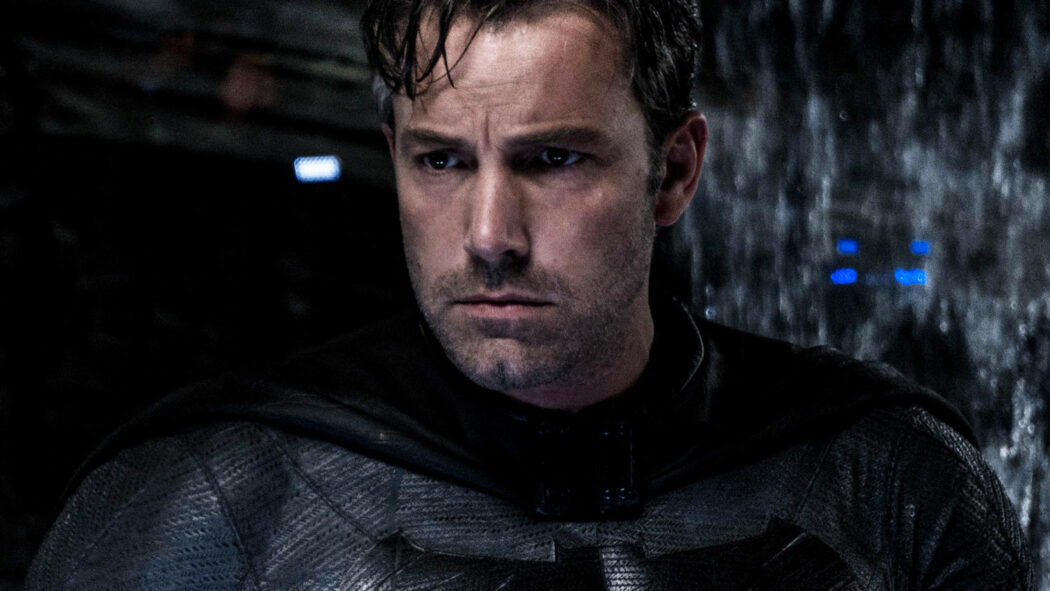 The Batman writer and director, Matt Reeves, has revealed that Ben Affleck’s Batman film was full of action and a bit like a James Bond movie.

Reeves revealed this during a conversation with Jeff Goldsmith and his Q&A podcast.

He explained the genesis of his own The Batman film starring Robert Pattinson, which came out earlier this year.

Reeves revealed how he ended up becoming involved with The Batman and he ended up explaining the origins of his film.

He also revealed that he was going to potentially direct Affleck’s version of the script. I

Reeves then went on to give some details and aspects of the intended movie.

The movie was originally going to be directed by Ben Affleck, and the script they sent me had been written by Ben but rewritten by another very talented writer, and when I read it, I was like, ‘Oh, I get it’. It was a standalone Batman film that was centered on Ben’s version of the character, but it was more action-driven than what I felt I could do. I didn’t connect to the movie—in terms of me as a filmmaker. It was very James Bond-ian; it was filled with a lot of set pieces. It could have been a very exciting movie for someone else to do, but it wasn’t for me to do.

Ben Affleck’s Batman movie sounds like it was going to be badass!

However, that wasn’t all Reeves had to say about Ben Affleck’s Batman film.

Interestingly, I think Ben wasn’t so sure he wanted to it because he ultimately stepped away from doing Batman all together. Probably because of the choices in his life at that time and what he wanted to do.

Reeves went on to explain that he decided to politely pass on the script and suggested he probably wasn’t the right filmmaker for the job.

The reason why was due to the fact that if he were to direct a Batman movie, he wanted to do something totally different.

He wanted to do a sort of Year 2 movie about Batman learning who he is and he wanted to cast a younger actor.

Surprisingly, Warner Brothers agreed, and then The Batman starring Robert Pattinson was made.

Would you have liked to have seen this James Bond-esque Ben Affleck Batman film?