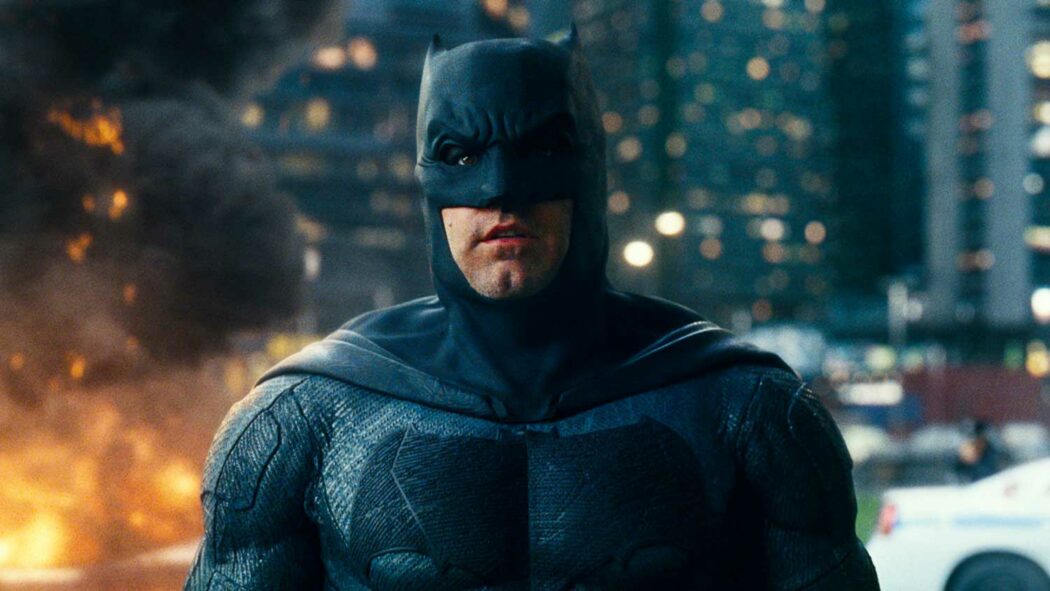 Ben Affleck has not held back when talking about his experiences filming the theatrical cut of Justice League (aka Josstice League).

Speaking to the LA Times about his career, the actor/director blasted his experiences filming the troubled DCEU project.

He slammed it as “the worst experience” and the “nadir” of his career.

Speaking about his time filming the project, Affleck did not mince his words:

That was a bad experience because of a confluence of things: my own life, my divorce, being away too much, the competing agendas and then Zack [Snyder]’s personal tragedy and the reshooting. It just was the worst experience.

The experience was so difficult that Affleck wanted to never return to the character:

It was awful. It was everything that I didn’t like about this. That became the moment where I said, “I’m not doing this anymore.” It’s not even about, like, “Justice League” was so bad. Because it could have been anything.

Snyder was forced to step away from the project following his daughter’s tragic suicide in 2017.

DC later hired Joss Whedon to come in and finish the film, a decision that has proved controversial ever since.

Thankfully, Snyder was given a chance to complete his vision for the film with the release of last year’s Zack Snyder’s Justice League.

Plus Affleck has recently revealed that his upcoming appearance in The Flash contains some of his favourite scenes he’s shot as Batman.

He also revealed that he will hang up the cape and cowl.

We’re glad that Affleck got the chance to play Batman one more time and to bow out playing the character on his own terms.

Are you pleased that Affleck will play Batman for one final time in The Flash?