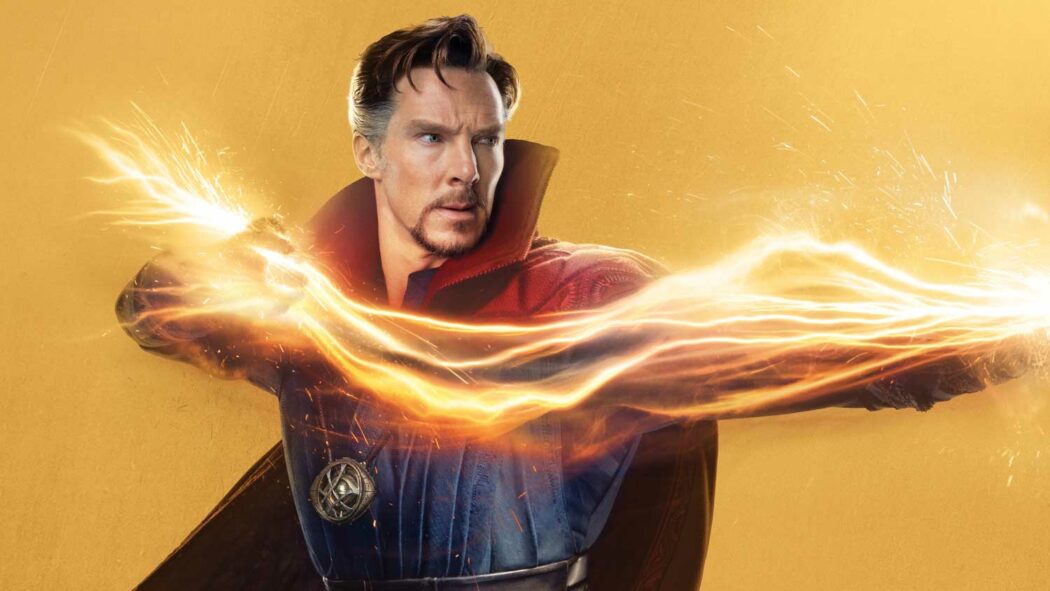 As reported by ComicBook, Derrickson has expressed his desire to work with Marvel in the future.

The director was responding to a fan’s question on Twitter who asked him about whether he’d return to direct a third Marvel Doctor Strange film.

Derrickson directed the first Doctor Strange film, which was released in 2016.

The film took the MCU in an intriguing new direction and made $678 million at the global box office.

He was initially on board to direct its sequel Doctor Strange in the Multiverse of Madness, but left the project over creative differences.

Sam Raimi was hired to direct the sequel in Derrickson’s place.

Yet, despite that, Derrickson’s passion for Marvel clearly has not waivered:

I loved working with Marvel and would absolutely do it again.

We’ll have to wait and see what happens when In The Multiverse of Madness hits cinemas this year to find out the future of the (former) Sorcerer Supreme.

Derrickson did a great job with the first film, but Raimi is such an intriguing choice to direct the sequel.

Given his horror background, he seems like a perfect fit for this franchise.

If a Doctor Strange 3 was to happen, either Raimi or Derrickson returning to direct would be perfect choices.

Doctor Strange in the Multiverse of Madness will hit cinemas on May 6.

Would you like to see Derrickson return to direct a future Doctor Strange film?