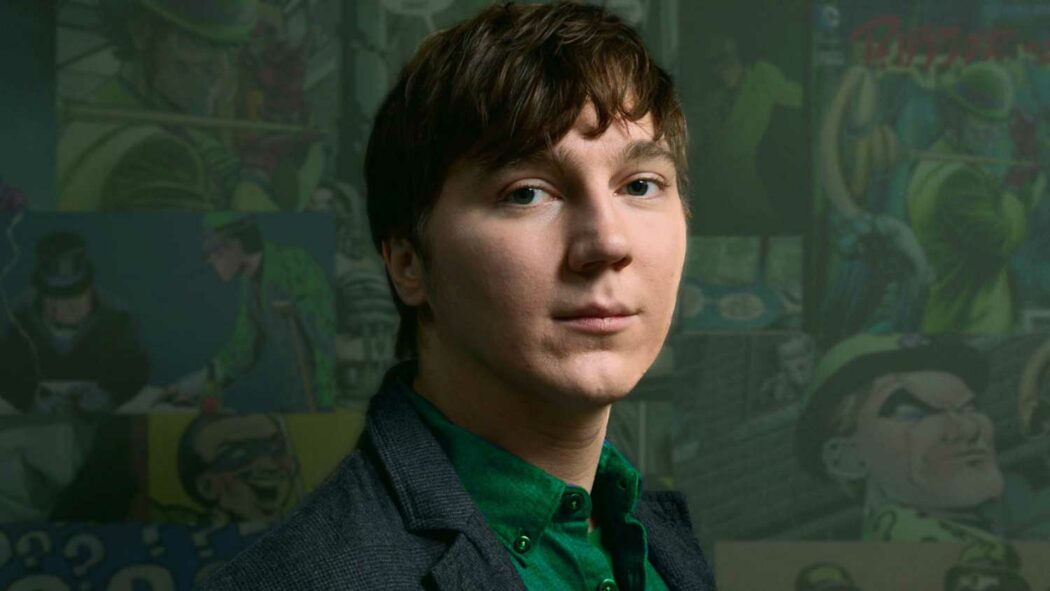 Batman Fans Debate The Riddler’s New Look For The Batman

A new image of The Riddler in DC Films’ The Batman has surfaced online, and it’s causing quite the debate among fans.

As per Comic Book, the image of Paul Dano in costume as The Riddler was recently released by Warner Bros.

It would be fair to say that it’s generated a lot of reactions on social media.

You know we have a Paul Dano plays a version of the Riddler that no one has ever seen before and it’s really exciting. He’s such an incredibly creative actor and so what he is doing I think is going to blow people’s minds.”

The scenes that have shown The Riddler in action certainly look like Dano’s going to be a menacing presence on screen.

Fans have been having their say, with most liking what they’re seeing:

Stop talking about Riddler's design.
Talk about how Paul Dano's gonna be in the top 5 best CBM villains.

If you don't like the design, I think Paul Dano will make you change your mind just because of how he and Matt uses it.pic.twitter.com/LoiZvPdFoA

just let him be a dorky nerd in bright green pajamas covered in question marks pic.twitter.com/d84DcuhkaL

It’s certainly an intriguing look for the character.

However, what ultimately matters is his performance in the film, which looks extremely menacing.

We can’t wait to see Dano’s The Riddler giving Robert Pattinson’s Batman all sorts of trouble.

Joining Pattinson and Dano in the film will be Jeffrey Wright, John Turturro, Peter Sarsgaard, Andy Serkis and Colin Farrell.

The Batman will arrive in cinemas on 4 March.

What do you think of Paul Dano in costume as The Riddler?