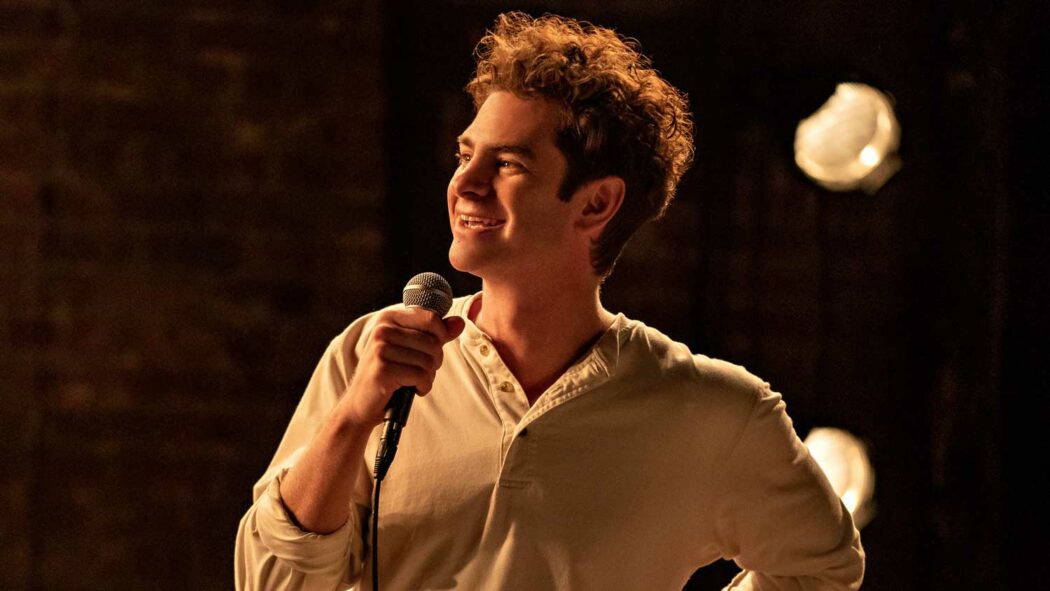 Andrew Garfield’s 2022 has picked up where 2021 left off, as he’s just bagged his first Golden Globe award for his performance in Netflix’s Tick… Tick… BOOM!.

Nominated for Best Actor in a motion picture – musical or comedy, Garfield won the award for his performance as the late Broadway writer Jonathan Larson.

The film was directed by Lin-Manuel Miranda, the songwriter behind Hamilton and In the Heights. 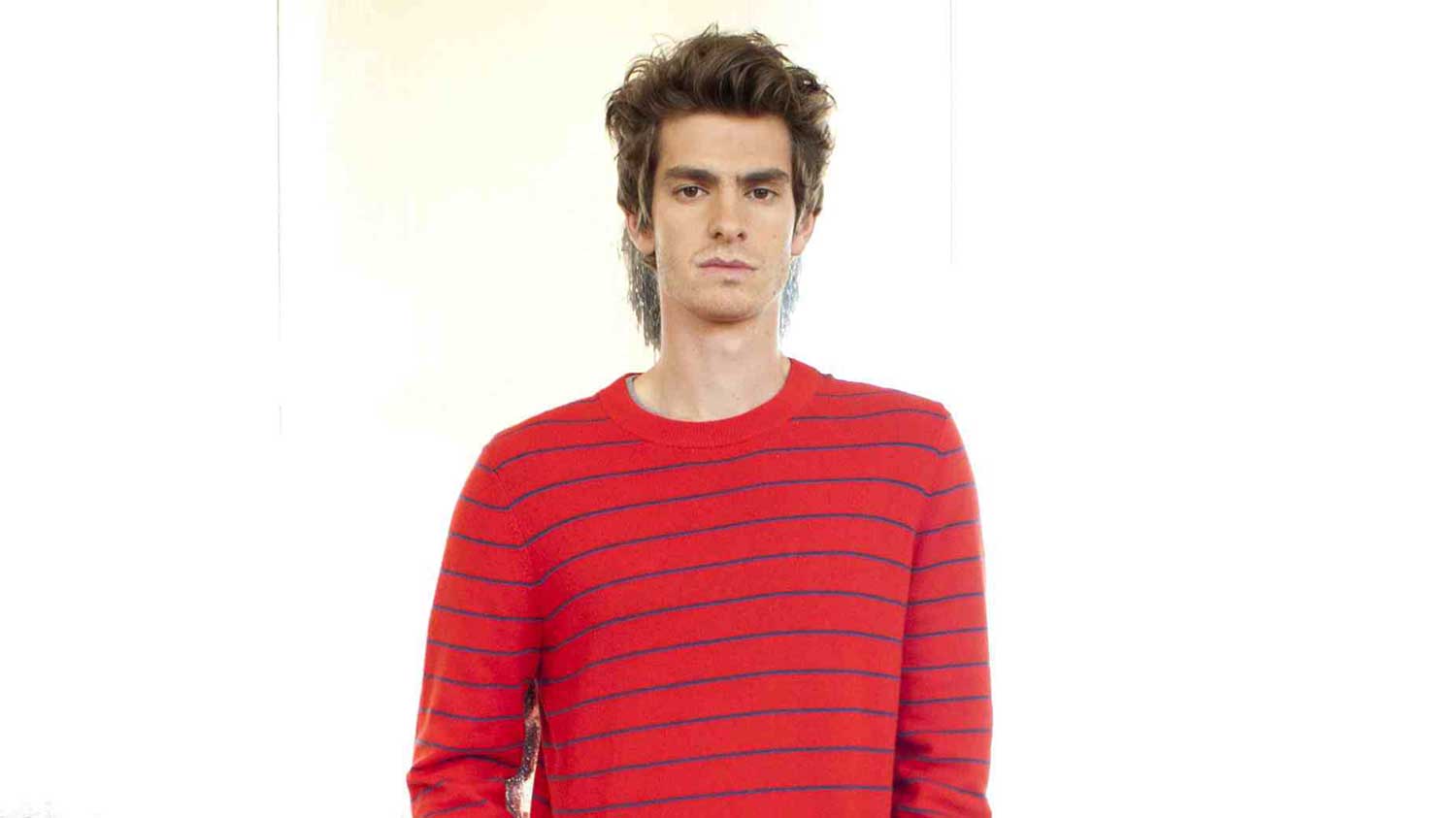 Read more: Andrew Garfield Reveals Why He Returned For Spider-Man: No Way Home

The Golden Globes awards were very much a low key event this year as there was no red carpet and no ceremony.

Still for Garfield, it’s a win that will boost his chances of landing his second Oscar nomination.

With the chatter from fans calling for him to reprise his role as Spider-Man in a future MCU project, it’s been quite the year for Garfield.

We hope he finds himself in the running for Oscar gold.

The competition will be fierce, but he’s definitely in with a decent shout.

Do you think Andrew Garfield will win more awards?