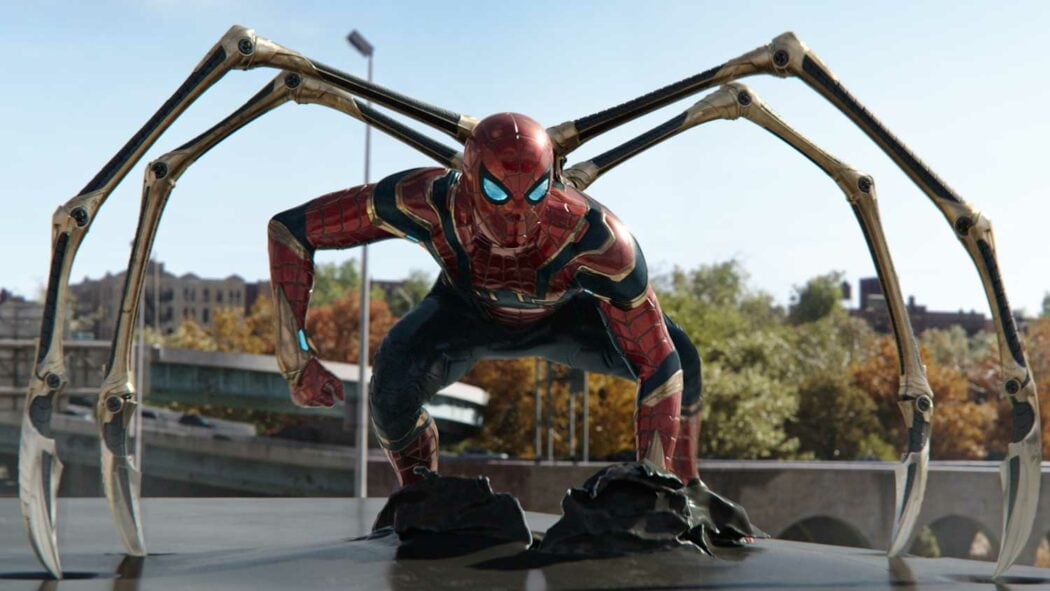 Spider-Man: No Way Home Has The 6th Highest US Box Office Ever

Marvel Studios and Sony Pictures’ Spider-Man: No Way Home continues to dominate the box office and is now the sixth highest-grossing film in the US of all time.

As reported by Comic Book, over the past weekend, the Spider-Man threequel grossed another $33 million domestically.

It has now generated a whopping $668 million at the US box office, surpassing the total haul of Titanic and Jurassic World.

That is a very impressive feat for No Way Home given the fact that it came out during a global pandemic. 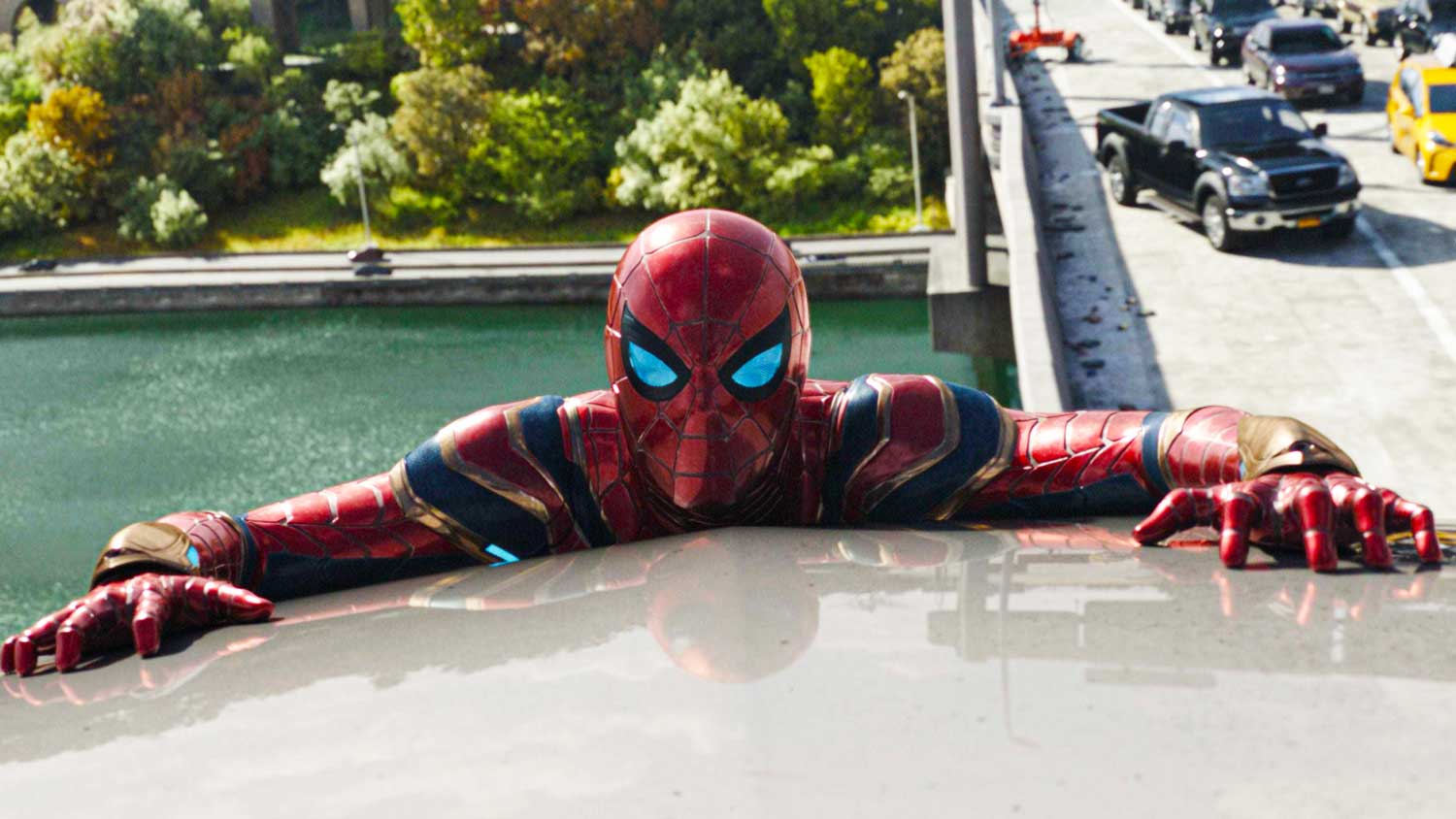 As well as breaking US box office records, the film is still doing incredible business internationally.

At the time of writing, the film has grossed $1.53 billion worldwide.

What an amazing achievement for a pandemic era movie release!

It now stands as the eighth highest-grossing film at the global box office.

The film still has a lot of momentum, and will surely be aiming for that $2billion dollar worldwide haul.

Could it get there? With little in the way of competition, we see no reason why it can’t.

Will No Way Home cross the $2billion mark at the box office?