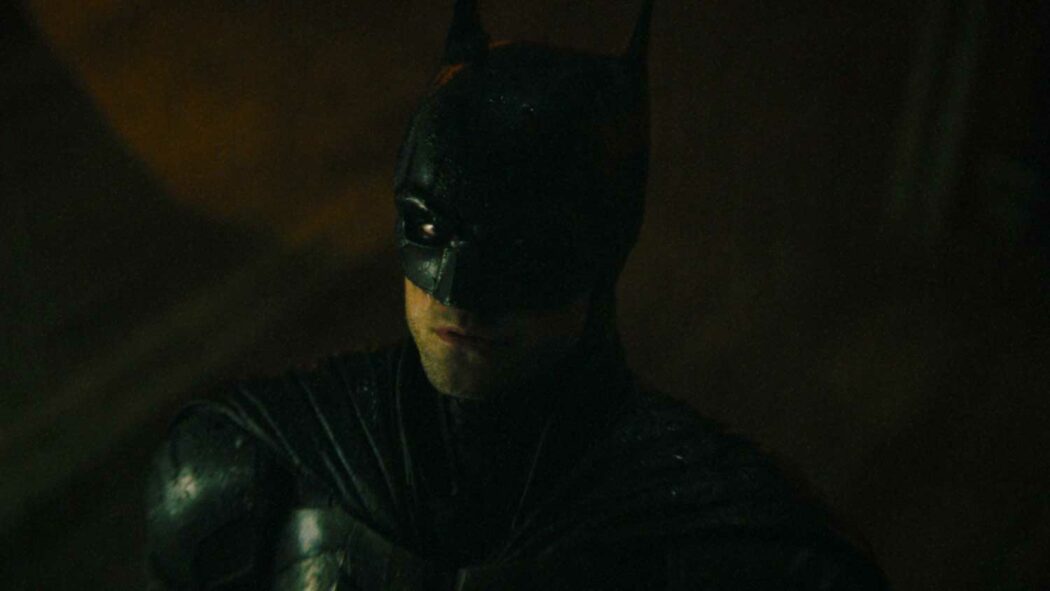 However, he also added during his interview with Puck that they are keeping a close eye on the current Omicron infection spikes in the United States and around the globe.

Here’s what WarnerMedia’s Jason Kilar had to say about The Batman’s current release date:

We’re certainly paying attention to everything going on with Omicron. We feel good about the date right now. We’re gonna watch it day by day.

So, Kilar isn’t saying that they are looking to delay the movie at the moment.

As it stands, The Batman is still going to be released on March 4th in the United States and the UK.

Hopefully, they’ll be able to keep to that date.

Again, it all has to do with whether Omicron cases go down over the next few weeks.

However, when March comes around things might have calmed down a bit.

Could The Batman end up being delayed?

This all comes after it was revealed that Sony Pictures decided to push the release of their upcoming comic book movie, Morbius.

We then learnt that Disney has opted to release their upcoming Pixar movie, Turning Red, on Disney Plus exclusively.

Hopefully, The Batman will end up being released on March 4th, and Warner Bros. Pictures won’t opt to push the movie again.

Are you looking forward to watching Robert Pattinson in The Batman?