It’s been revealed that Armie Hammer has been forced to step down from, yet another project after his recent cannibalism controversy. It was revealed that Hammer exited The Offer, which is a Paramount Plus series. This news was revealed via Deadline.

The Offer actually sounded like a really cool project that Armie Hammer was going to be in. The series follows the making of The Godfather. This comes after Hammer also stepped away from an upcoming movie with Jennifer Lopez called Shotgun Wedding.

So, why’s he departing all these projects? It’s because of a very strange and rather dark story to do with Hammer allegedly sending messages to women on social media in which he reportedly told them that he wanted to eat them.

Armie Hammer exits the Paramount Plus series, The Offer 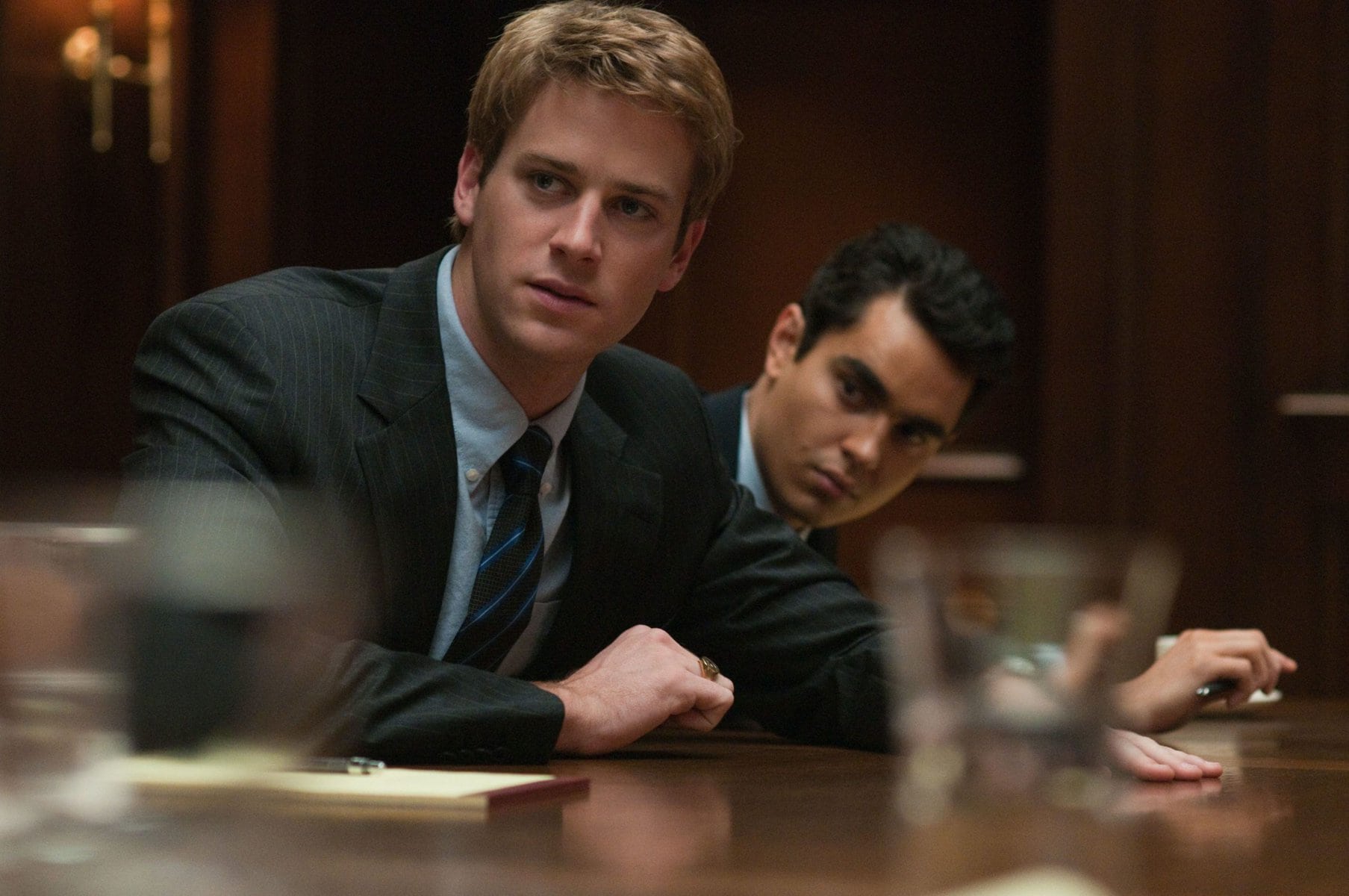 The actor was attached to play The Godfather’s producer Al Ruddy, however, the studio will have to look for a new actor to play the role. There’s no word yet on who will replace Hammer in the part. I don’t think it’ll be that long before they announce his replacement.

Honestly, I’m not too sure how Armie Hammer’s going to be able to get away from this scandal. It looks like studios don’t want to touch the actor right now. He seems to be keeping a low profile at the moment, so he must be hoping that it’ll all blow over. However, I’m not so sure it will.

What do you make of this news? What do you make about all this very strange Armie Hammer news that’s been going on recently? Let us know your thoughts in the comments below.