Michelle Pfeiffer has revealed that she would love to return as Catwoman in the upcoming The Flash movie which is going to be directed by Andy Mushietti. She revealed this during a recent interview with Screen Rant.

It has been revealed that The Flash movie is going to see quite a few actors returning to their DC Comics roles they played in the past. The likes of Ben Affleck and Michael Keaton are returning to play their versions of Batman.

It was also revealed that Lynda Carter would also be returning. However, it’s still not clear whether she’ll be playing Wonder Woman or the character she played in Wonder Woman 1984.

Michelle Pfeiffer would love to play Catwoman in The Flash movie 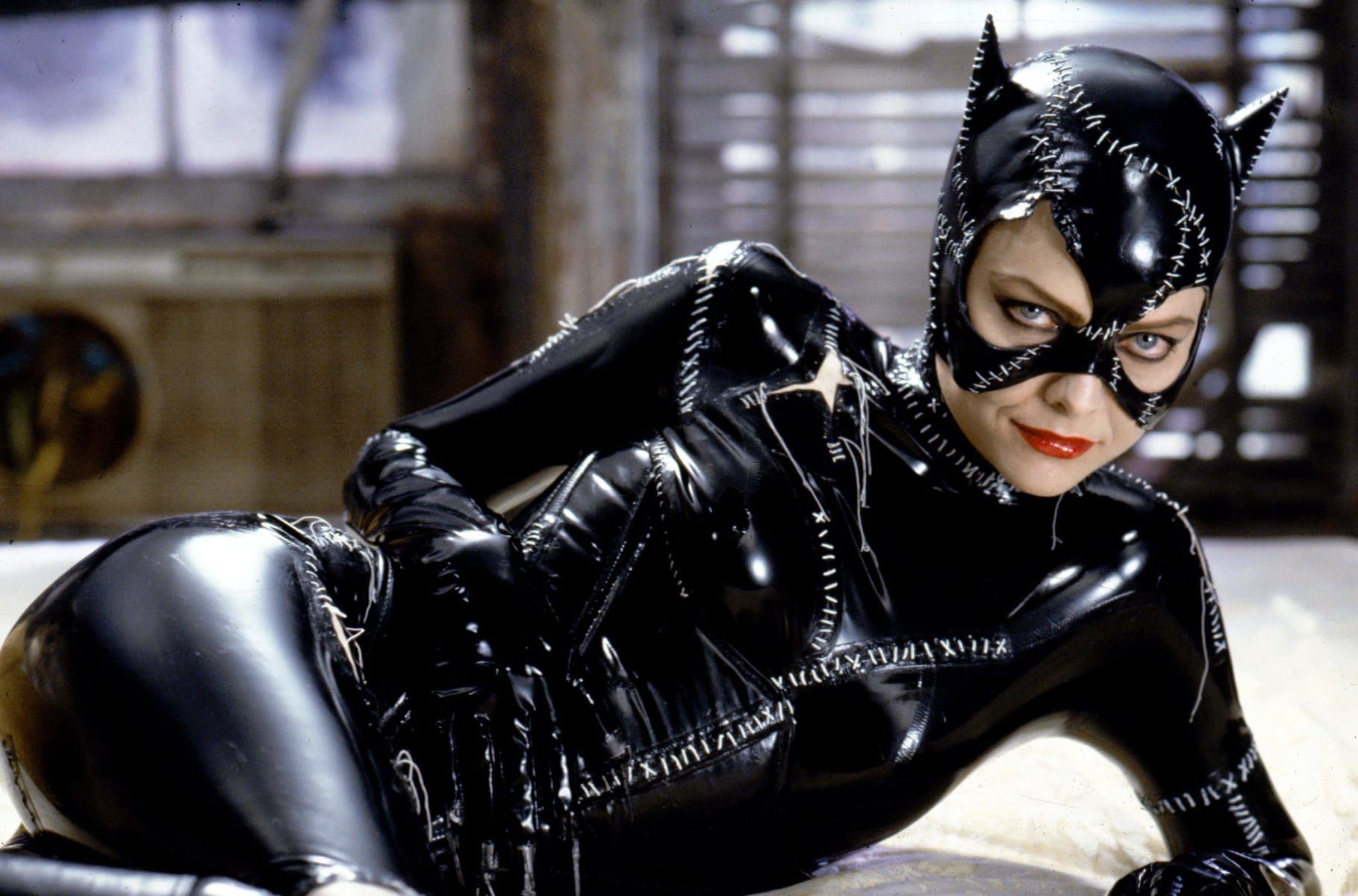 Here’s what Pfeiffer said when she was asked by Screen Rant whether she’d like to play Catwoman in the upcoming Flash movie:

I would if anyone asked me but no one’s asked me yet.

The question we here at Small Screen have, is what is Warner Bros. Pictures playing at? Why haven’t they asked Michelle Pfeiffer to return as Catwoman in the movie? If they’re bringing back Michael Keaton from the Tim Burton Batman movies, why not Catwoman? It would make sense to me.

What do you make of this news? Would you like to see Michelle Pfeiffer return to play Catwoman in The Flash movie? Let us know your thoughts in the comments below.