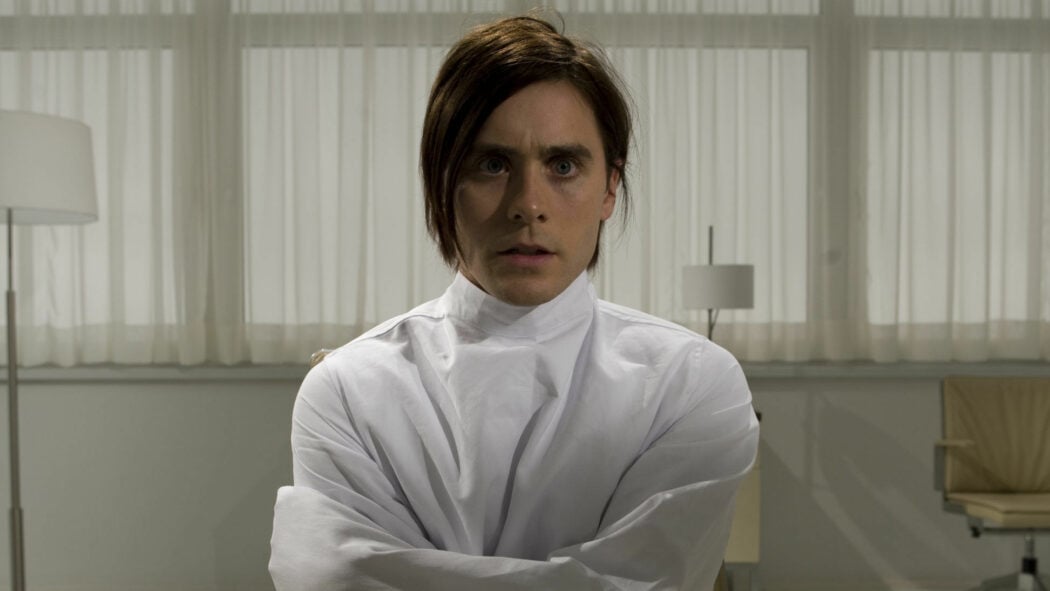 It’s been revealed that Jared Leto is making a Blumhouse thriller movie which will be directed by Darren Aronofsky. This news was revealed by Collider, and it’s something that I’m really looking forward to watching.

Jared Leto and Darren Aronofsky will be working together yet again, which is reason enough to be excited about this upcoming project. They, of course, made Requiem For A Dream together and that film is a cult classic.

Personally, I found that film to be very difficult to watch, but that doesn’t mean it’s not brilliant. It is, and getting to see the two of them work together again is going to be fascinating. Aronofsky always makes interesting films, and Blumhouse is a good studio for him to be working with.

Read more: Jared Leto Is Going To Be Playing The Joker In Zack Snyder’s Justice League

Jared Leto is pretty busy these days. He’s got the likes of Morbius coming out (in 2022 now after yet another delay), and he’s also going to be playing Joker again in Zack Snyder’s Justice League. Leto’s also rumoured to be working on a Joker project, which sounds interesting.

Then there are the likes of Adrift, Gucci and Tron 3 which he’s working on. So, he’s got a lot of stuff on his plate. The beauty of Blumhouse movies is that they don’t take all that long to make. They also make their movies for very little money, however, this upcoming Aronofsky and Leto thriller will probably be one of their most expensive films given the talent involved.

What do you make of this news? Are you looking forward to seeing what Jared Leto and Darren Aronofsky make together with Blumhouse? Let us know your thoughts in the comments below.