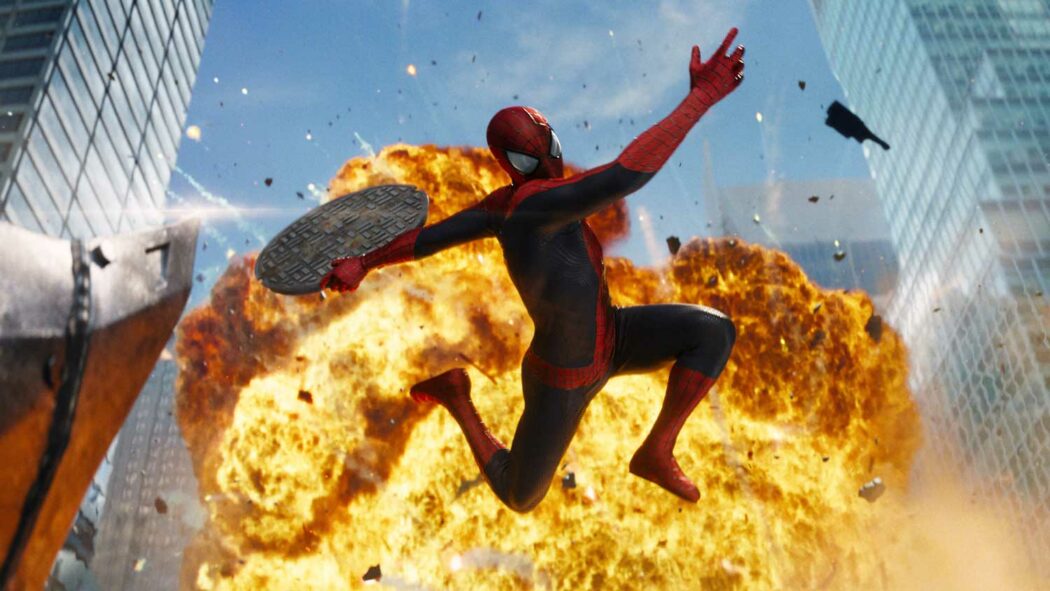 Andrew Garfield Reveals Why He Returned For Spider-Man: No Way Home

For months in the build-up to the release of Spider-Man: No Way Home, there was speculation that Andrew Garfield and Tobey Maguire would return.

Both actors strenuously denied they were in the film.

With the film now having been released, the secret is out of the bag, and Andrew Garfield broke his silence to Variety on why he returned to the role.

Garfield admitted that he did not expect to ever play the character again until he got a phone call:

I wasn’t expecting to ever have a conversation again about potentially playing Peter Parker. I felt very excited to just to be a fan again. But I got this call from Amy Pascal and Kevin Feige and Jon Watts with this idea.

When he was pitched the concept of the film, Garfield was immediately on board:

It was immediately undeniable. It sounded incredibly fun, incredibly spiritual – trippy and thematically interesting. On a base level, as a Spider-Man fan, just the idea of seeing three Spider-Men in the same frame was enough. The pitch was really, really enticing.

Garfield sheds light on the shared brotherhood between the Spider-Men 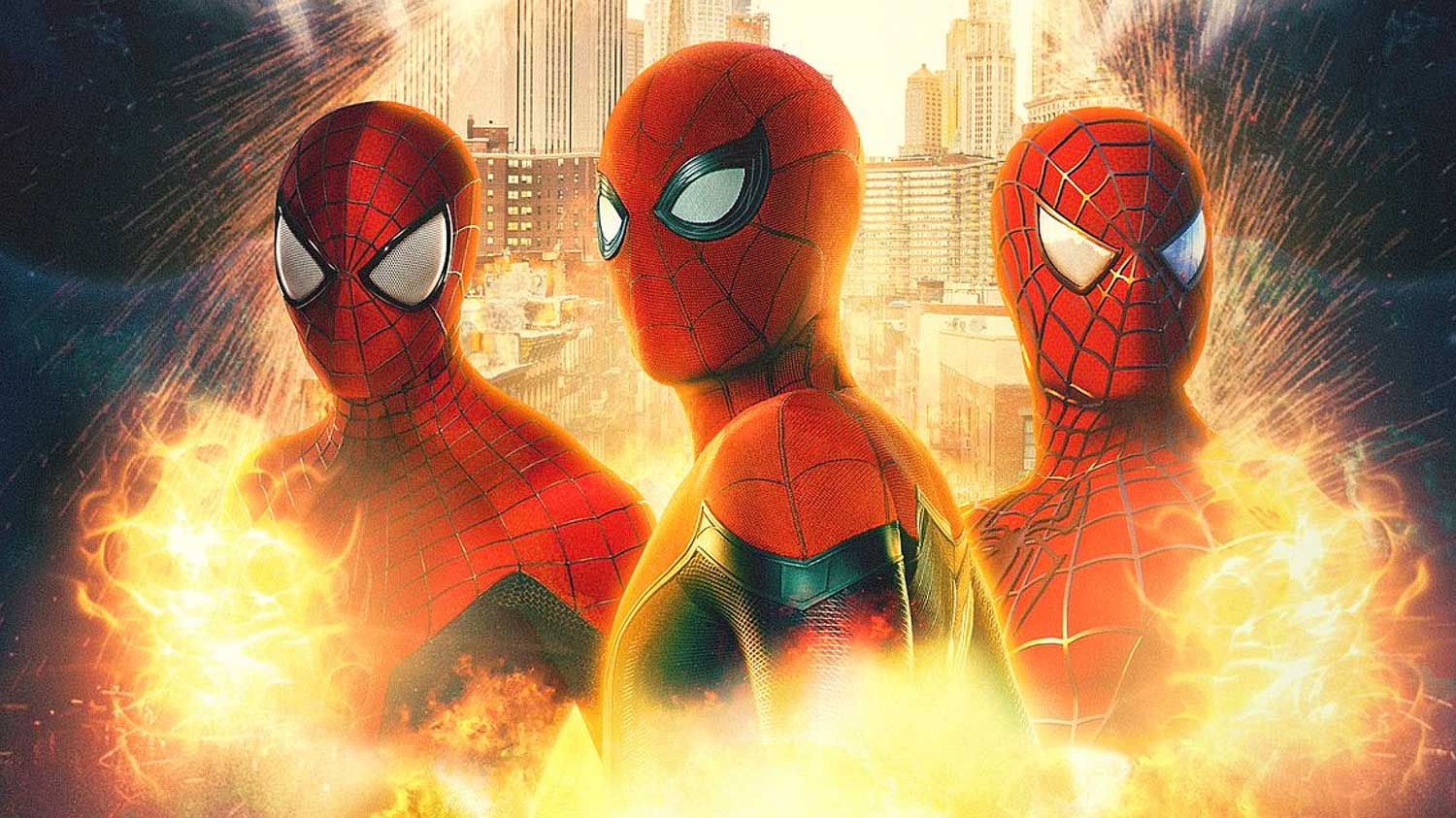 On what appealed to him about working with the other two Spider-Men, Garfield commented.

We talked a lot about brotherhood and about what it is to be the older brother, younger brother and the middle brother. There’s also a thing of seeing someone you love walking down a path that you’ve already walked down, and you know it doesn’t lead the place where you ultimately meant to go.

Speaking about the connection that the three of them shared:

That character is isolated in his emotional experience and physical experience. But what happens when that aloneness gets blasted open, and you come to realize that you’ve never been alone and there are other brothers going through the exact same thing? That’s a big spiritual journey to go on, man. And then we just milked out all the fun that we could possibly have.

It really sounds like Garfield, Holland and Maguire had fun on set and interacting with each other.

The connection that they shared really translated on screen, and I love that they were able to have those moments together.

Spider-Man: No Way Home is now in cinemas.

What was your favourite moment between the three Spider-Men in the film?