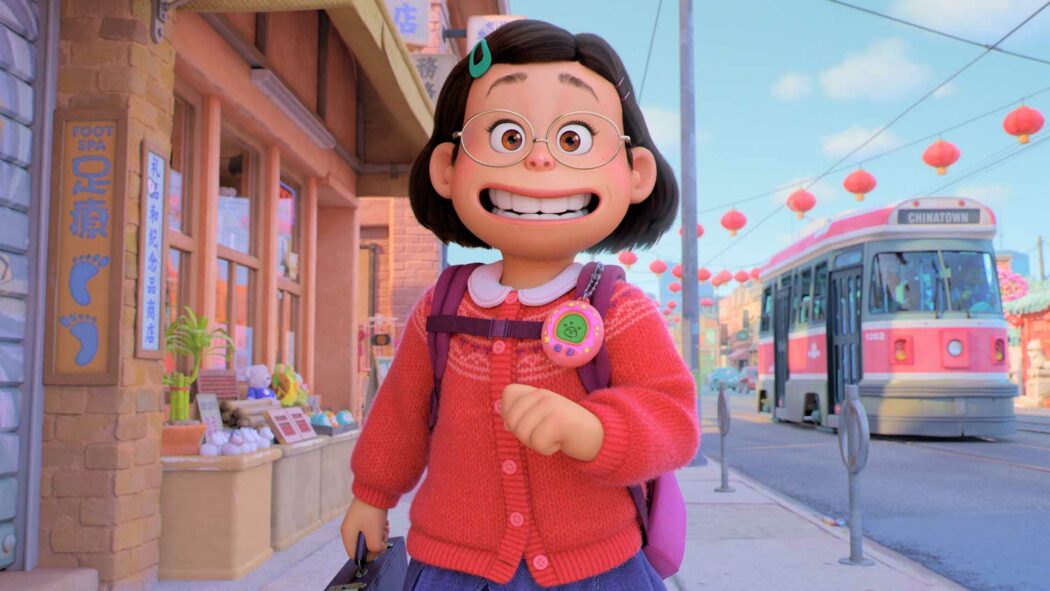 Pixar’s Turning Red To Be Released Straight To Disney Plus

Disney has confirmed that the theatrical release of Pixar’s Turning Red would be cancelled and instead go straight to Disney Plus on March 11th 2022.

For all the talk of box office recovery for giant films, we’ve seen with No Time To Die and Spider-Man: No Way Home we have also seen it not return for other audiences and releases.

And this is the exact reasoning Disney give for the decision (even though arguably pushing a film, a big kids film at that, directly onto a streaming platform instantly eliminates box office recovery…)

“Given the delayed box office recovery, particularly for family films, flexibility remains at the core of our distribution decisions” stated Kareem Daniel, chairman of Disney Media and Entertainment Distribution.

The film will still see a theatrical release where Disney Plus isn’t available. With yet another Pixar release moving to the platform and skipping cinemas you have to wonder if all is right at Burbank about this.

Looking at the March release window it had no competition theatrically with Sonic The Hedgehog 2 not arriving till the end of the month.

Would Pixar’s Turning Red made money at the box office?

Read more: Wonder Woman 1984 Might A Straight To Digital Release Due To Coronavirus Pandemic

Sing 2’s release is due to debut in the UK this month, and it has already opened in many markets including the US and grossed $97m domestically for a global total of around $140m.

Disney’s prior release, Encanto grossed a total of $207m worldwide this past winter ($91m US, $115m global) so it seems an odd decision not to at least release Turning Red simultaneously.

However, if the box office gross projections in the still ‘Pandemic Era’ aren’t enough for the House of Mouse, and many exhibitors’ stating they would stand up to simultaneous releases as it affects their own projections further, perhaps this is the only road Disney could take.

Although it remains to be seen why Disney animated releases such as Encanto which received 30 days in cinemas exclusively before hitting Disney Plus get better treatment than Pixar.

Where every release seems to hit Disney Plus directly.

Will you prefer to watch the movie at home?