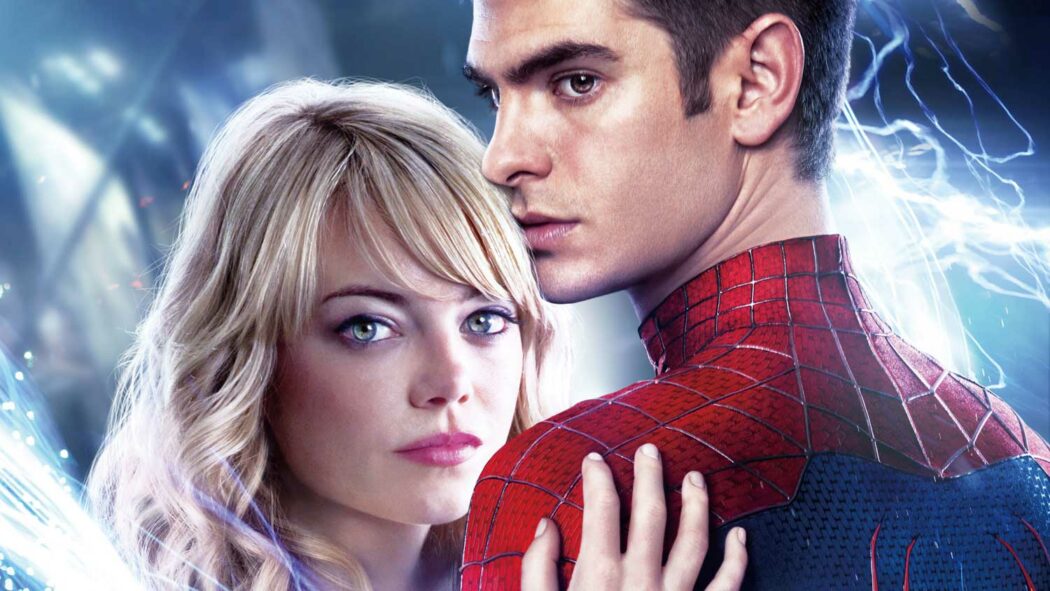 Andrew Garfield Is Very Open To Returning As Spider-Man

Andrew Garfield has said he’d be very keen to return as Spider-Man in a future project.

Speaking to Variety about his new Netflix film tick, tick… Boom! and Spider-Man, Garfield did not shut the door on a future Spider-Man return.

But, he insisted it would have to be under the right circumstances.

Ever since he reprised his role as Spider-Man in No Way Home, speculation has been plentiful over a future Spidey project involving Garfield.

Fans have called for The Amazing Spider-Man 3 to be made, since Garfield never got the chance to finish his trilogy,

When asked about the prospect of donning the web shooters once more, he said:

I mean, yes, definitely open to something if it felt right. Peter and Spider-Man, those characters are all about service, to the greater good and the many. He’s a working-class boy from Queens that knows struggle and loss and is deeply empathetic. I would try to borrow Peter Parker’s ethical framework in that, if there was an opportunity to step back in and tell more of that story, I would have to feel very sure and certain in myself.

Garfield’s likely to be very busy with his awards campaign for tick, tick…BOOM! in the coming months.

However, given how well received his performance in No Way Home has been, we hope he gets a chance to play Spider-Man again.

Would you like to see Garfield play Spider-Man in a future project?