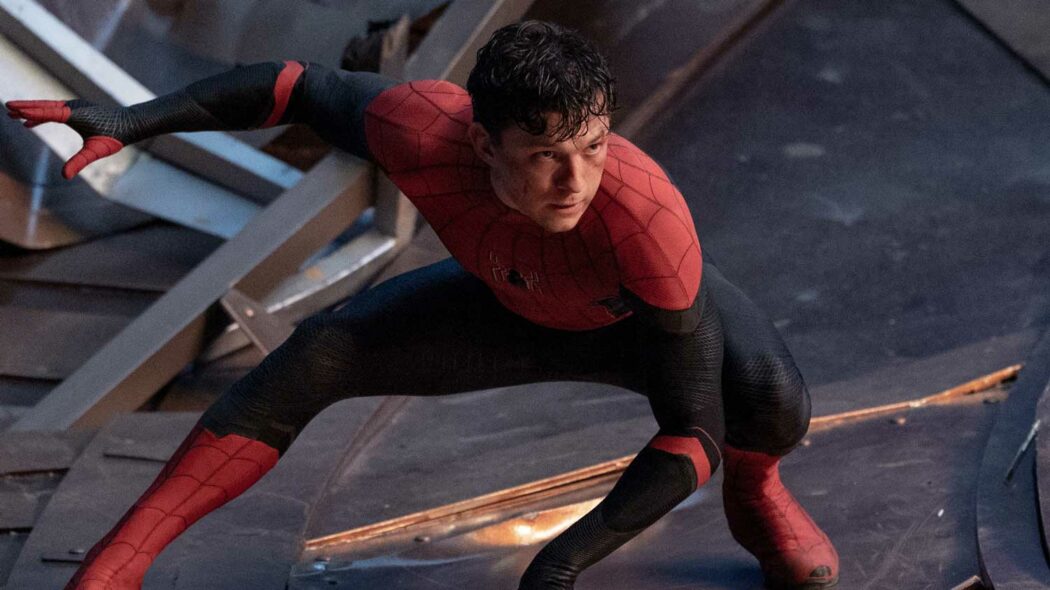 It’s been revealed that Sony Pictures has launched its Spider-Man: No Way Home Oscars campaign, and I think it might win a few. This was revealed by Will Mavity on Twitter.

Well, Sony and Marvel are in fact going for it. (C/O @Calunga_Mr) pic.twitter.com/ETdA73vrDx

So, Sony Pictures is now sending out screeners of Spider-Man: No Way Home to Academy voters. It does seem as though they are hoping to be able to bag some Oscars with the movie.

I think that most of the categories No Way Home might end up in would be ‘technical’ ones. So, that means that we could see the movie nominated for Oscars such as Best Visual Effects, Best Film Editing, Best Hair And Makeup and so on.

Could Spider-Man: No Way Home win Oscars for Sony Pictures?

The film’s ended up making an awful lot of money for Sony Pictures and Marvel Studios. The movie has made over $1 billion at the box office. Interestingly enough, the movie’s managed to make this much without a release in China.

That’s pretty impressive and it also ended up in the number one spot on our Best Films Released In 2021 list. That’s a pretty big achievement! I have to say that No Way Home was the film that put the biggest smile on my face out of all the others I’ve seen this year, so I couldn’t not put it in at number one.

What do you make of this news? Would you like to see Spider-Man: No Way Home win some Oscars? Let us know your thoughts in the comments below.