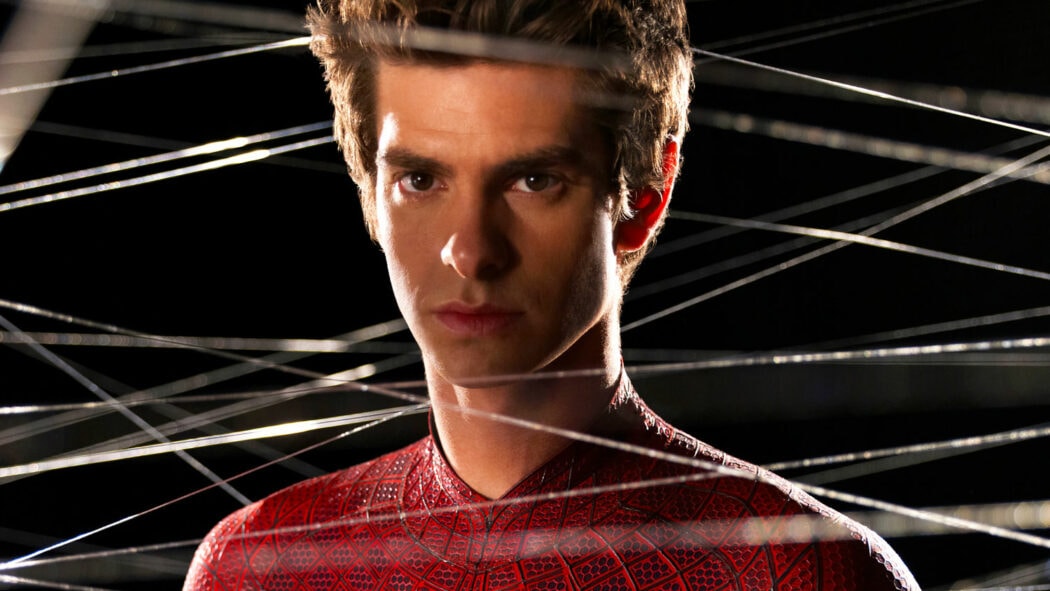 Andrew Garfield Has No Plans To Play Spider-Man Again

Andrew Garfield has revealed in a recent interview that he has no plans to play Spider-Man again after Jon Watts’ Spider-Man: No Way Home.

He revealed this during a red carpet interview with Variety.

Here’s what the British actor had to say about having no plans to play Spider-Man again:

I have no plans. That’s the truth. I mean, everyone’s going to call me a liar for the rest of my life. I am the boy who cried wolf now. That’s right.

Andrew Garfield says he has “no plans” to play Spider-Man again, but jokes that “everyone’s going to call me a liar for the rest of my life. I am the boy who cried wolf now.” https://t.co/IBvzOkUrxX | Variety On the Carpet presented by @DIRECTV pic.twitter.com/nyiEKnbSHY

I mean, the thing is, can we believe him?

As Garfield said in this interview, he is now the boy who cried wolf and everyone will think that he’s lying.

But, is he lying, that’s the real question here.

Will Andrew Garfield ever get to play Spider-Man again?

Well, I suppose the answer to that question is yes, if Sony Pictures offers him the role.

Also, I think he’d only return if the script was perfect and the money was good.

I mean, I’m pretty sure Sony would offer him a truckload of cash to return as Peter Parker in a Spider-Man Cinematic Universe movie.

However, after everything that happened between Garfield and Sony in the past, I do wonder whether he’d have trepidations about returning to the role.

Yes, he did it for Spider-Man: No Way Home, but that was a unique occasion, and Marvel Studios was involved in that movie.

The likelihood of Andrew Garfield playing Spider-Man again in an MCU movie are pretty slim.

If he were to return, it would be in a Sony Pictures standalone Spider-Man flick, sans Marvel Studios.

Would you like to see Andrew Garfield play Spider-Man again?