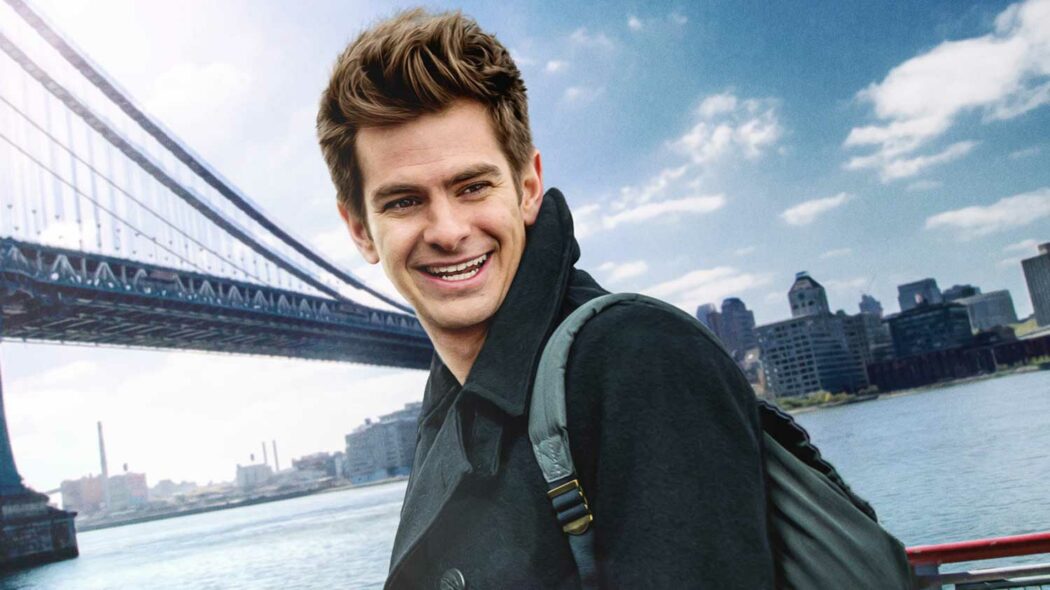 Garfield And Maguire Snuck Into No Way Home Screening Together

It’s been revealed by Andrew Garfield that he and Tobey Maguire snuck into a screening of Spider-Man: No Way Home together.

Garfield revealed this during a recent interview with Entertainment Tonight.

Here’s what Garfield had to say about his trip to the cinema with Tobey Maguire to watch Spider-Man: No Way Home in secret:

Andrew Garfield and Tobey Maguire snuck into a Spider-Man: No Way Home screening together

That would have been an incredible experience for both Tobey and Andrew and I really wish I was one of the people in that screening.

Imagine finding out you were in a screening of Spider-Man: No Way Home and finding out afterwards that both Tobey Maguire and Andrew Garfield were in the theatre also.

That would be insane. I bet some people in the theatre would have noticed them in the crowd.

Now, that would have been a huge thrill.

I’ve got chills just thinking about it.

Did you watch Spider-Man: No Way Home at the cinema?