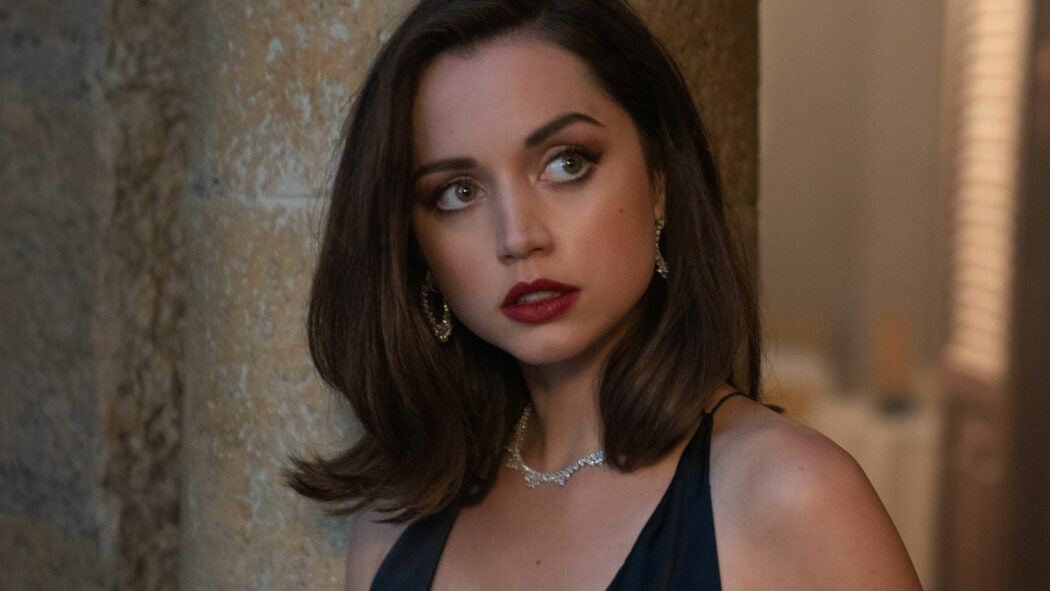 Fans have taken to Twitter to complain about the fact that Ana De Armas only had five minutes of screen time in No Time To Die.

Ana De Armas plays Paloma in No Time To Die, and honestly, she kind of steals the show.

I mean, I loved the movie, and I think that Daniel Craig is the best he’s ever been in it as James Bond.

However, this movie’s also about its strong female characters, and they didn’t really come any stronger than Paloma.

She ended up fighting off Spectre agents with Bond and I think she did a much better job than the British Secret Agent.

Well, Twitter users who’ve seen the movie have been pretty upset by the fact that Armas was only in the movie for five minutes.

Many of them were also asking for her character to get her own spinoff movie, and I think that would be an excellent idea.

One fan wrote: “By the way, Ana de Armas got 5 min in No Time to Die but she stole the show. She IS the show. They weren’t kidding when they said she’s mesmerising. She was. I wish they’d given her character much more screen time and that we’d seen more of her. She is breathtaking.”

Another added: “Ana De Armas needs a solo film as this character because she was great as well as gorgeous.”

A third Twitter user said: “#NoTimeToDie was the best Bond film since Casio Royale and a perfect end to Daniel Craig’s run. I needed WAY more Ana de Armas though.”

Have you watched No Time To Die yet?

If so, what did you think of Ana De Armas’ performance in the movie?