It’s been revealed that Emma Watson is going to stop acting for quite some time and this report comes from The Daily Mail. So, what’s going on? Why is Emma Watson quitting acting? I’ve always thought she’s one of the best actors from the original Harry Potter cast and she was really good in films such as The Perks Of Being A Wallflower, The Bling Ring and most recently, Little Women.

This report supposedly comes from Watson’s very own publicist, who claims that the actor’s gone “dormant”, which basically means she’s stopped acting altogether. It sounds like she just wants to take a step back from the limelight and enjoy her time with her financé, Leo Robinton.

Here’s what The Daily Mail’s source told them:

Emma has gone underground, she is settling down with Leo. They’re laying low. Maybe she wants a family.

Why has Emma Watson quit acting? 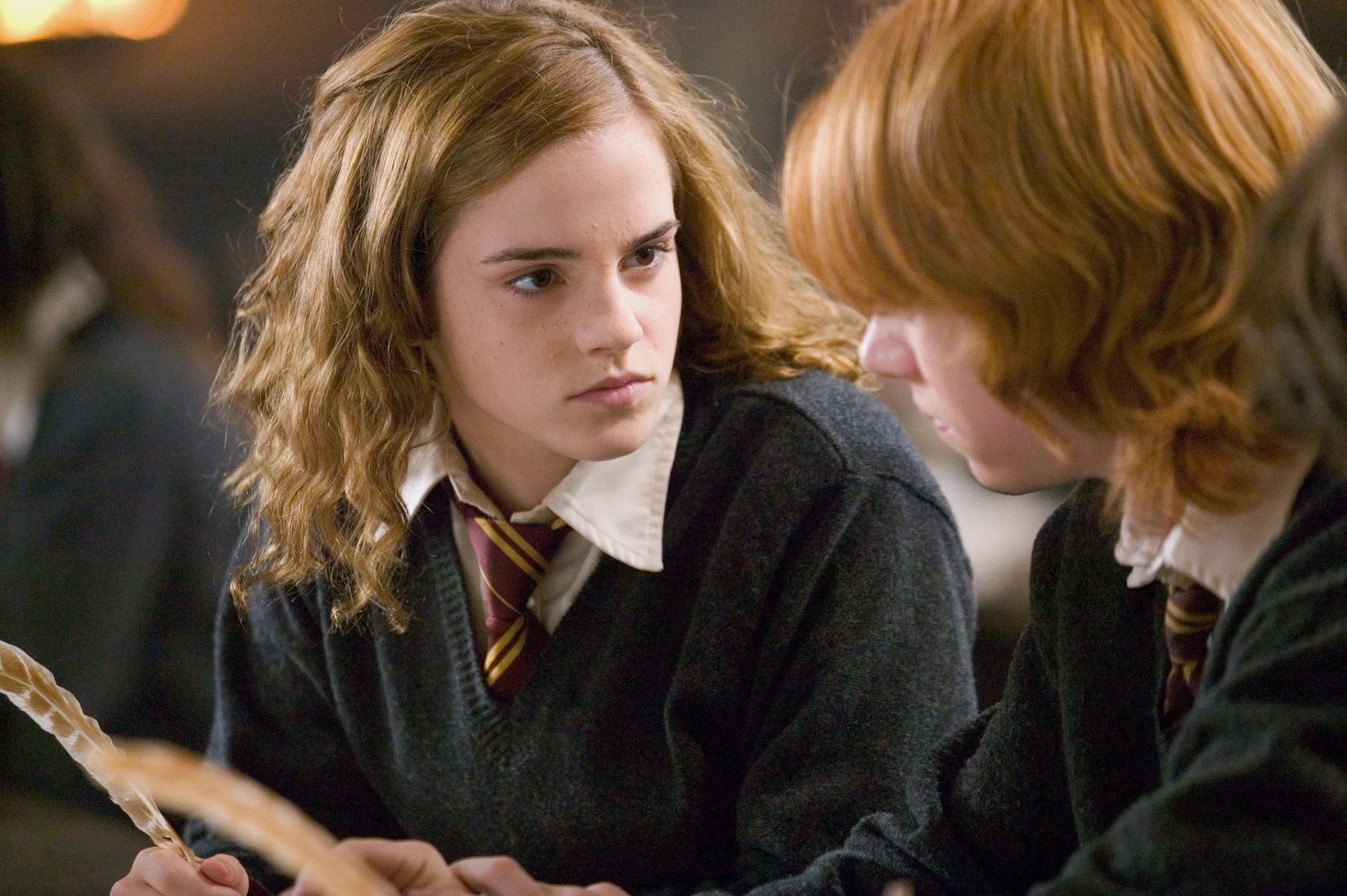 According to The Daily Mail, Emma’s financé reportedly makes a fortune selling legal cannabis in LA. They’ve apparently been secretly living in Ibiza where she apparently spends “mornings reading the papers over smoothies at a vegan cafe.”

This publicist reportedly told the UK newspaper that Watson is “dormant’ and is “not taking on new commitments”. I’m going to be honest, I don’t blame her. She could easily take some time off to enjoy being married and then could come back to work later on in her career. I am a bit surprised that her publicist would reveal all of this, however,

What do you make of this news? Are you as shocked as we are to hear that Emma Watson has given up acting? Let us know your thoughts in the comments below.