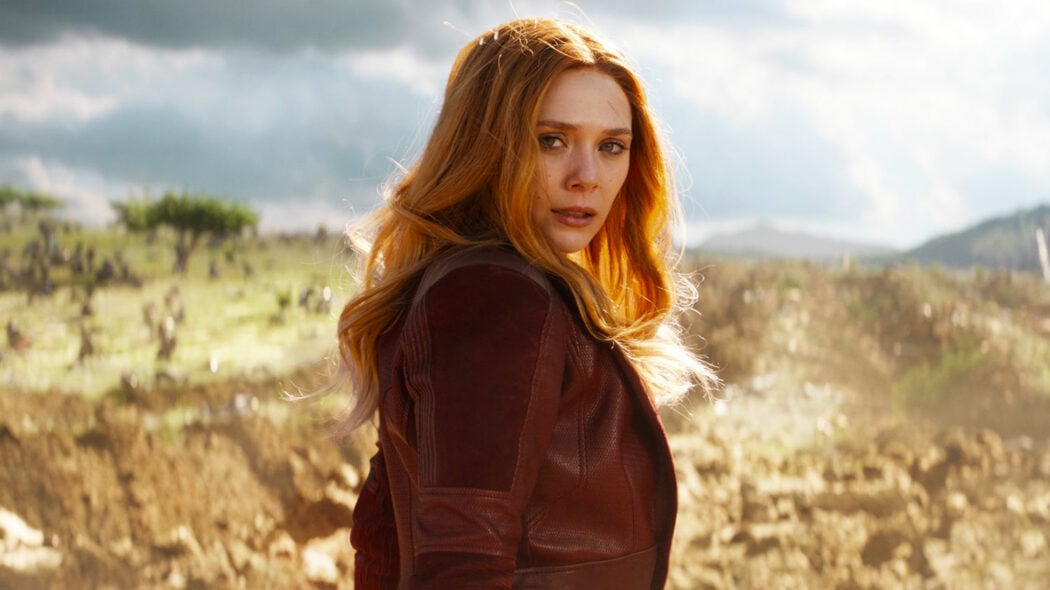 It’s been reported that Elizabeth Olsen has just signed a huge new contract extension with Marvel Studios which will see her be part of the MCU for the next 7 years.

This news comes to us via Harry Bowls on Twitter who’s been making a name for himself as a bit of a Marvel scooper.

He’s claiming that Olsen has signed a new contract extension with Marvel Studios which will see the actor be part of the MCU for the next seven years.

NEW: Sources have confirmed Elizabeth Olsen has signed a contract extension with Marvel Studios that extends for the next 7 years. Huge speculations that during this span, her long-awaited Scarlet Witch solo film is in the works. pic.twitter.com/XjIiZvUIL6

Does this mean that Marvel Studios is planning more than just one more season of WandaVision? 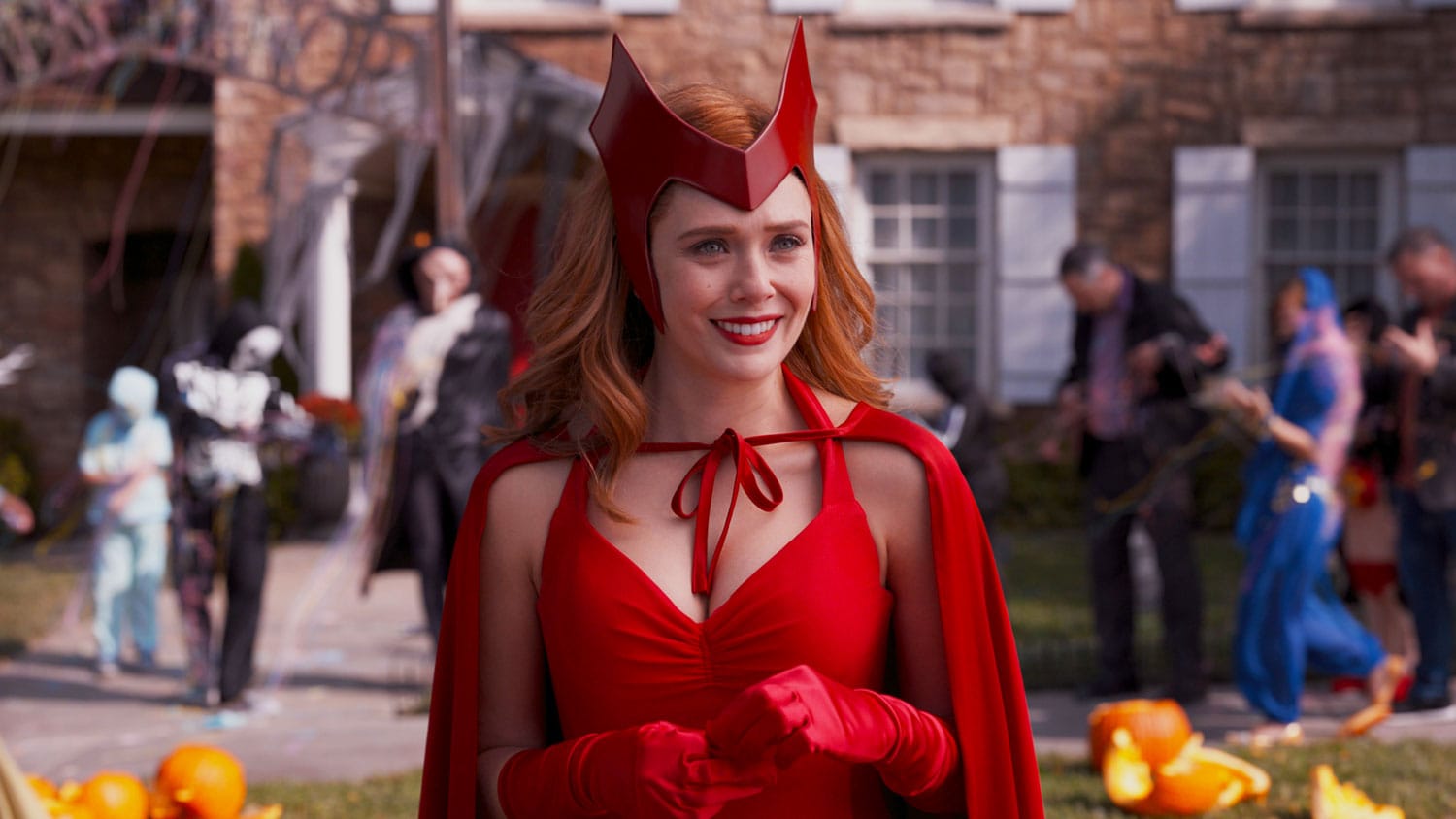 One of the really interesting things about this news is that Elizabeth Olsen is reportedly playing the main villain in Doctor Strange In The Multiverse Of Madness.

This suggests that Wanda Maximoff could either end up becoming the MCU’s next big bad, or she’s going to be one of the major players in the MCU moving forward.

We’re just going to have to wait and see what happens with her character.

She is now officially Scarlet Witch after the events of the Disney Plus WandaVision series.

Exciting times ahead for Marvel and Olsen fans.

Are you looking forward to seeing Elizabeth Olsen play Wanda Maximoff in the MCU for years to come?