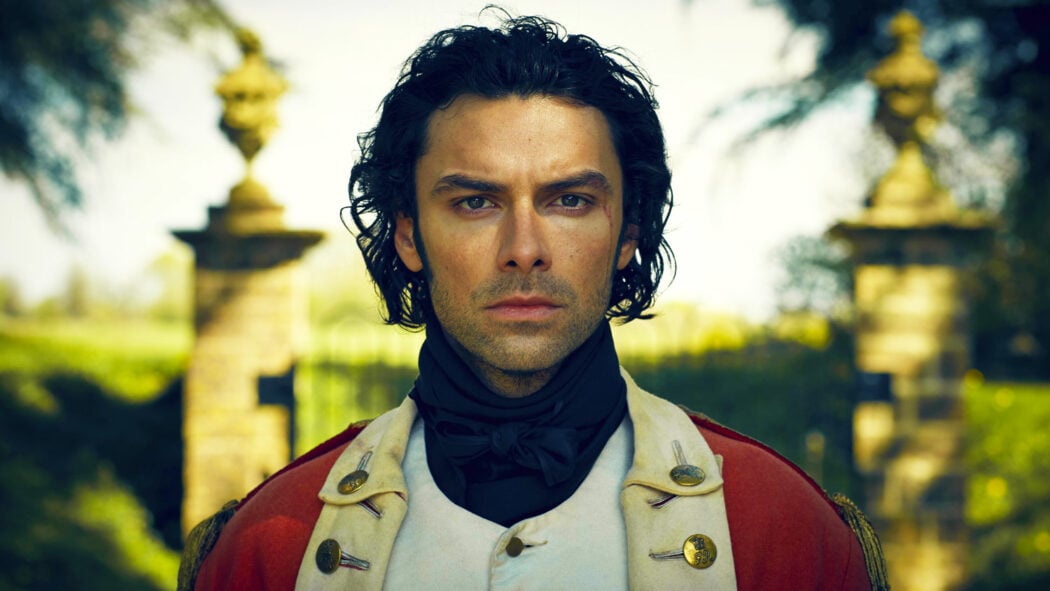 Aidan Turner’s Odds To Be The Next James Bond Surge

It’s been revealed that the odds for Aidan Turner to be named as the next James Bond have surged over the past few days, which is very interesting news indeed.

Turner has been a fan-favourite choice to play the role next for quite some time.

The Irish actor shot to fame after having played Ross Poldark in the 2015–2019 BBC adaptation of The Poldark Novels by Winston Graham.

He’s been in the running as far as the bookies are concerned to be named the next actor to play the British secret agent for quite some time.

Well, according to OddsChecker, Turner is now the third favourite to be cast as James Bond after Daniel Craig.

Ever since the start of 2022, the likes of Rege-Jean Page, Henry Cavill, and Tom Hardy have been at the top of the list.

However, Turner is now adding his name into the mix.

Well, now another challenger has entered the mix.

Interestingly enough, just a few months ago, Turner’s name wasn’t even in the top ten most likely actors to be named as the next James Bond.

Aidan Turner has been given a 3.8% chance to be named next James Bond 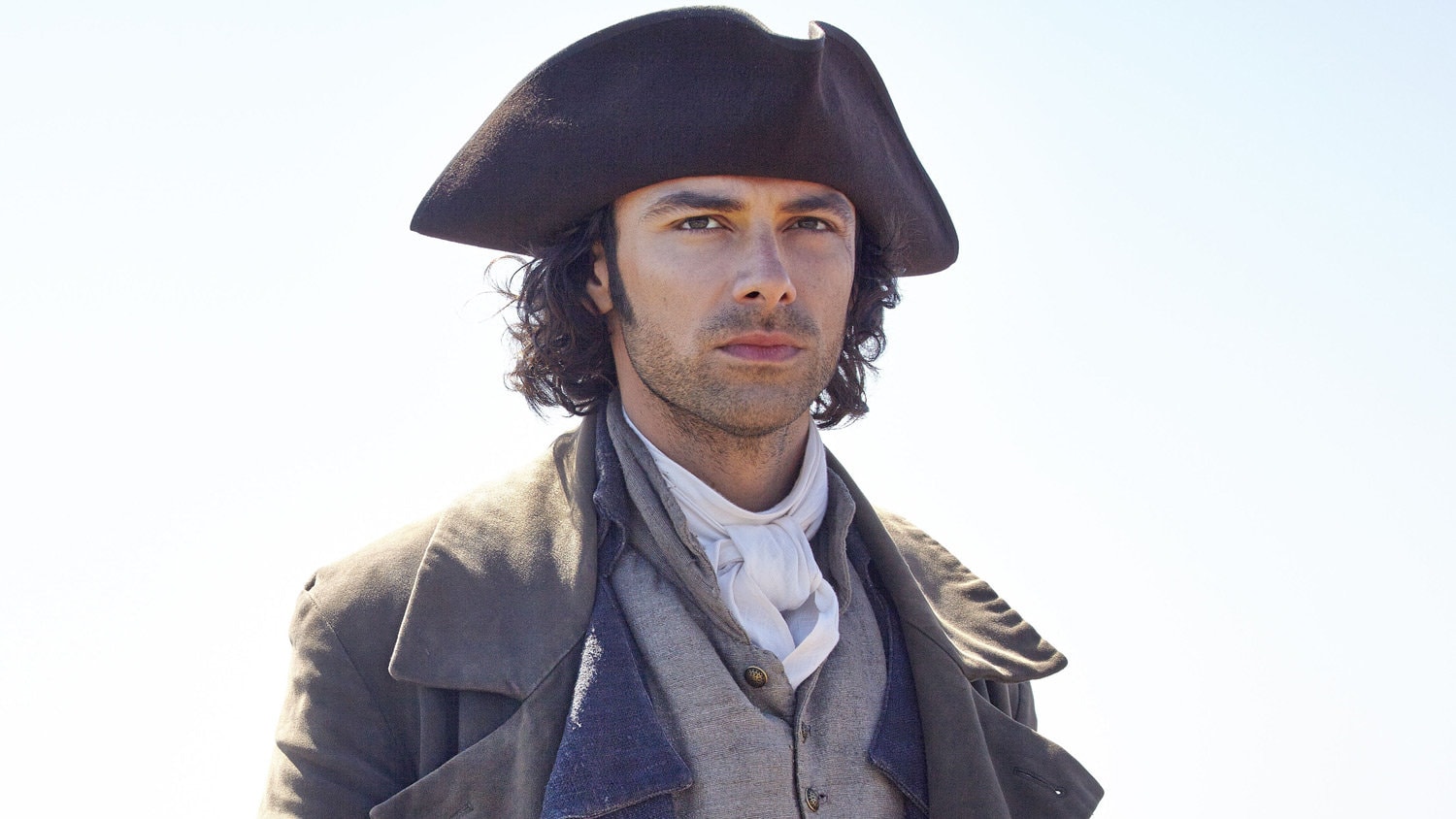 Turner’s surge is not caused by the betting market.

That’s good for third-most, but the bettors’ favourite is Cillian Murphy with 11.8% of bets, however, his odds haven’t moved from +2500.

OddsChecker spokesman, Kyle Newman, had this to say of Turner’s chances to be the next actor to play Bond:

This is the most drastic change on the Bond odds market yet. Sure there have been movements before like Henry Cavill’s surprising jump up to second on the market or Rege-Jean Page jumping Tom Hardy to take over the favourite spot. However, Cavill and Page were among the top-5 on the odds market already. Turner jumped from outside the top-10 to 3rd. He saw his implied chance of landing the role nearly tripled. Turner’s jump is a shock, but it feel like he’s a real contender here.

What about Bridgerton’s Jonathan Bailey for James Bond? 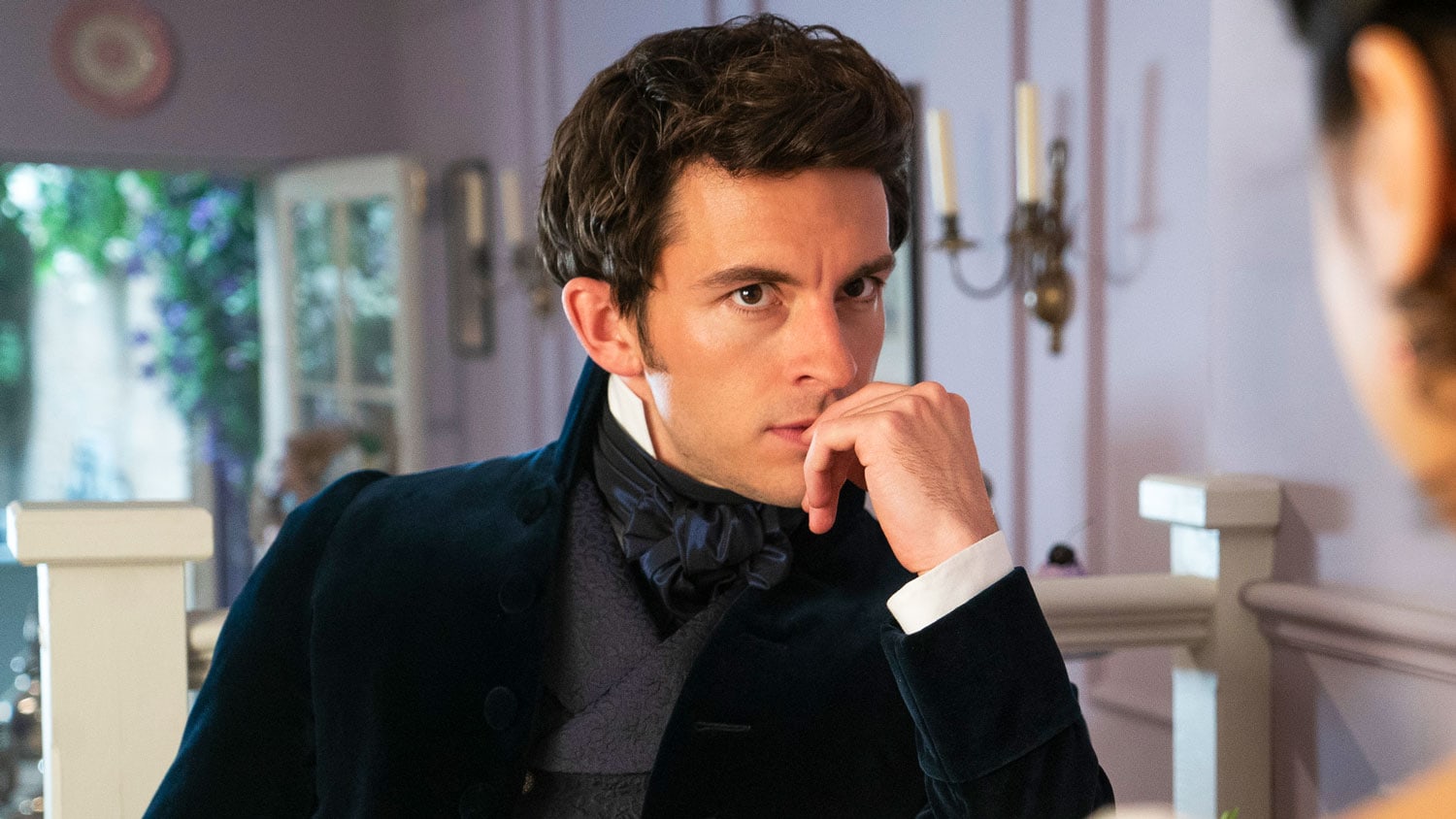 Interestingly enough, Turner was not one of the names that we’ve been informed is being looked at for the role.

We were specifically told that Bridgerton’s Jonathan Bailey is an actor that Bond producers are keeping a close eye on for the role.

Our source told us that he’s someone they are very interested in and that casting for the next 007 has already begun.

I think Bailey would be an excellent choice for the role.

That said, there are people out there who would love to see Aidan Turner get the role.

There are a lot of Poldark fans after all!

Do you think Aidan Turner would be a good choice to play the role of Bond?