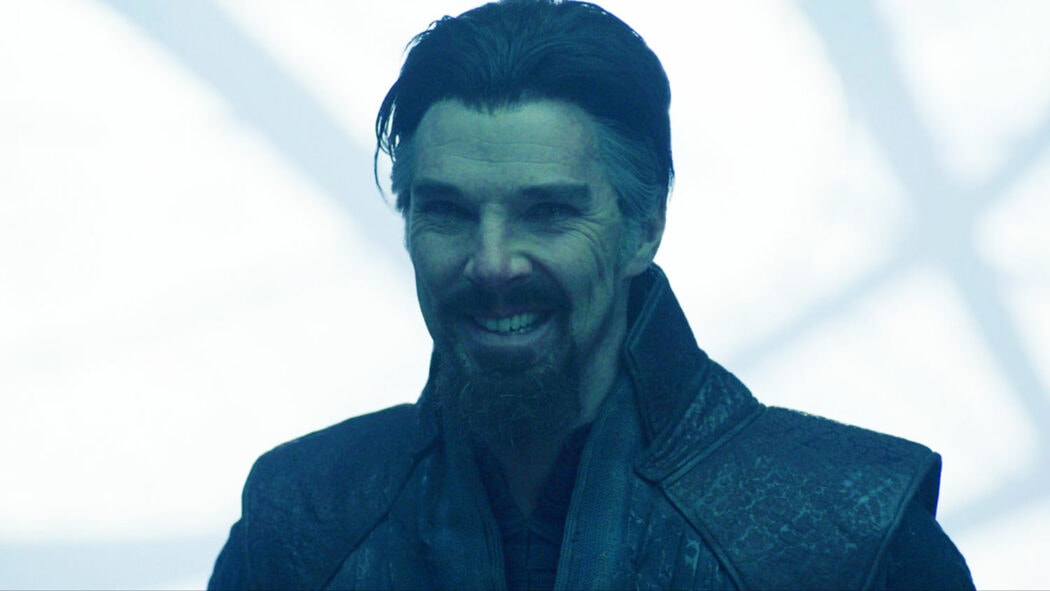 Sam Raimi has revealed that Marvel’s Doctor Strange 2 (Doctor Strange In The Multiverse Of Madness) will still have horror elements to it, which is very good news.

He revealed this during an interview with Fandango.

Sam Raimi is famous for having directed some of the very best horror movies of all time.

Raimi then followed that up with Army Of Darkness, which wasn’t a horror movie, but it was set in the same universe and was still brilliant.

When Scott Derrickson left the project due to “creative differences”, many people thought that it was because Marvel Studios didn’t want there to be too much horror in the movie.

Doctor Strange 2 will still have horror elements to it 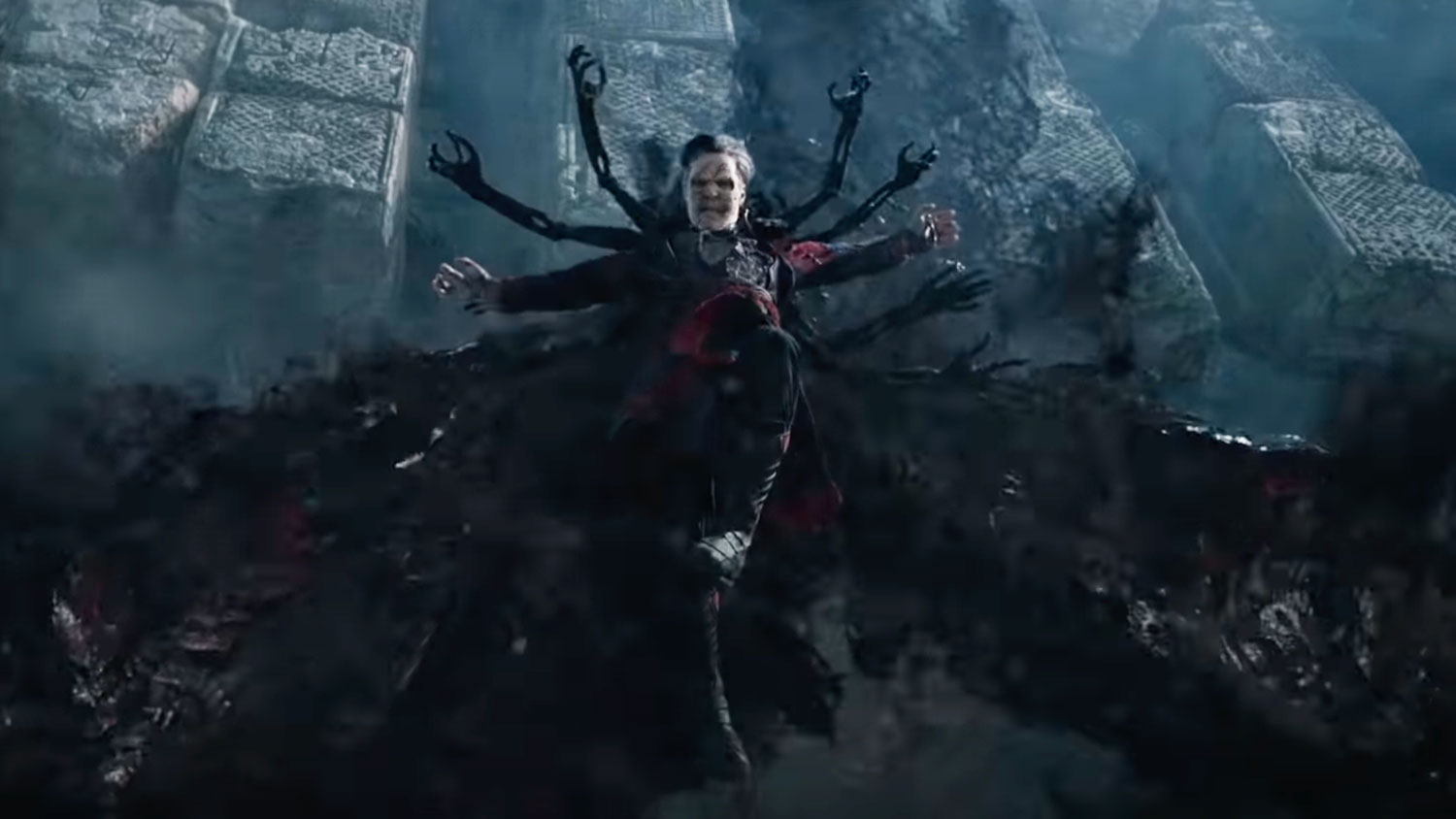 Here’s what Sam Raimi had to say about the horror elements of Doctor Strange 2:

I think what [Kevin] meant, from my point of view, is that this film has a flavour of horror to it. I think when the original director, Scott Derrickson, and Kevin promoted the coming of Doctor Strange in the Multiverse of Madness, they said that it was going to be the first Marvel superhero film that had an element of horror to it. I hope I’m not misquoting them. But even after Scott left the picture due to creative differences, that was still the mandate – to make the first Marvel film that had an element of horror. So, I kept true to their original statements.