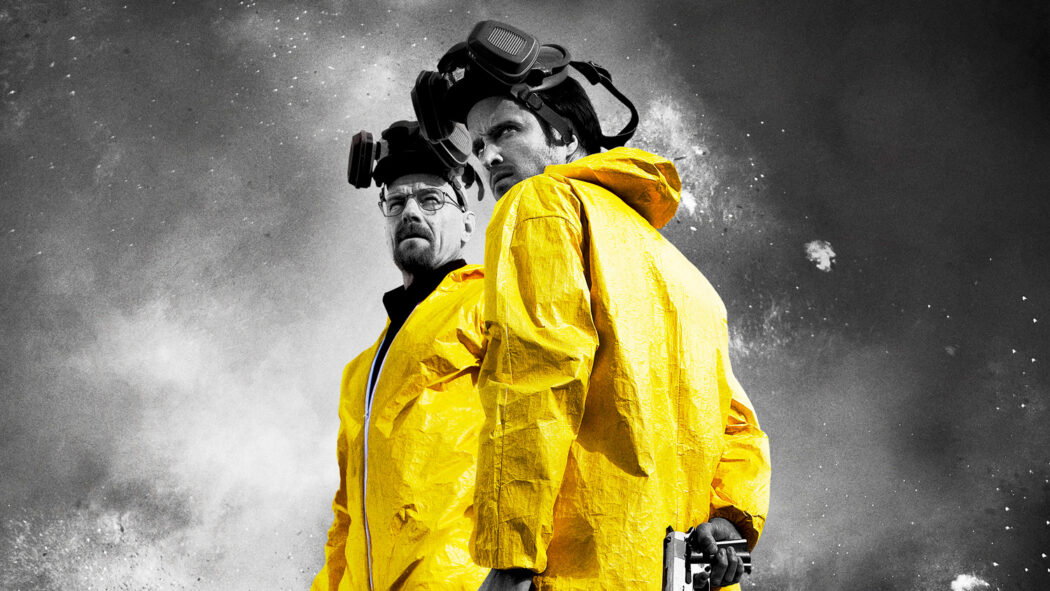 It’s been revealed that Better Call Saul Season 6 will see both Bryan Cranston and Aaron Paul return in their respective Breaking Bad roles!

This was revealed by the series’ co-creator, Peter Gould, during a recent PaleyFest L.A. panel which was hosted by Variety.

There have been a lot of rumours about whether Cranston’s Walter White and Paul’s Jesse Pinkman would be making a cameo appearance in the final season of Better Call Saul.

Well, it seems as though the rumours have been confirmed.

Walter and Jesse will both be making appearances in the spinoff show’s final season.

I think this is great news and kind of makes sense given how Better Call Saul’s been going of late.

It’s all been gravitating towards Breaking Bad’s Jesse and Walter’s return because you couldn’t finish off what has been an excellent spinoff series without bringing in the main show’s two leads. 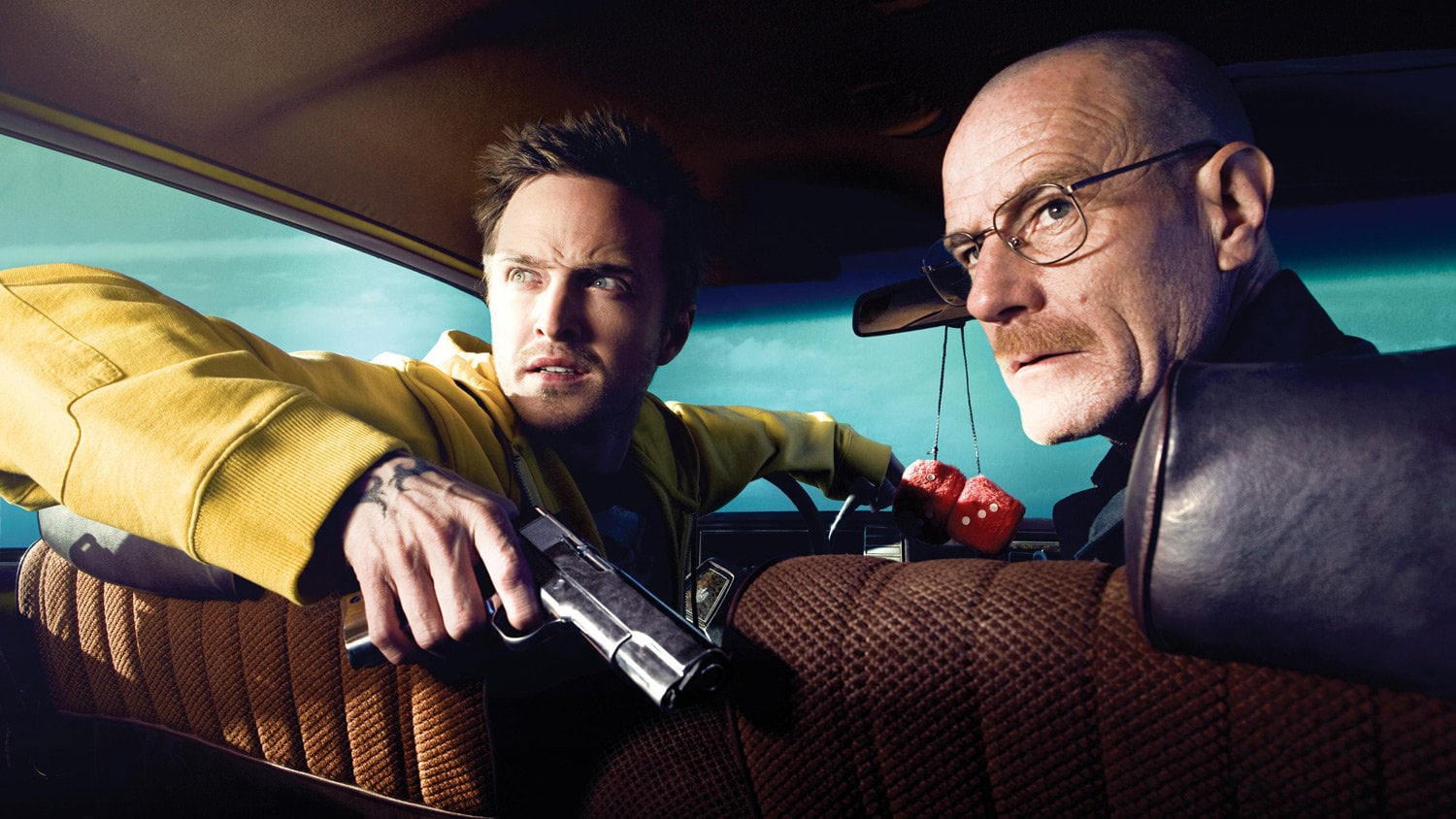 Series co-creator Peter Gould announced the news at a PaleyFest L.A. panel moderated by Variety and said that he didn’t want to play coy about it.

Here’s what Gould had to say on the matter:

I don’t want to spoil things for the audience, but I will say the first question we had when we started the show was, ‘Are we gonna see Walt and Jesse on the show?’ Instead of evading, I’ll just say yeah. How or the circumstances or anything, you’ll just have to discover that for yourself, but I have to say that’s one of many things that I think you’ll discover this season.

Are you looking forward to watching Better Call Saul Season 6?