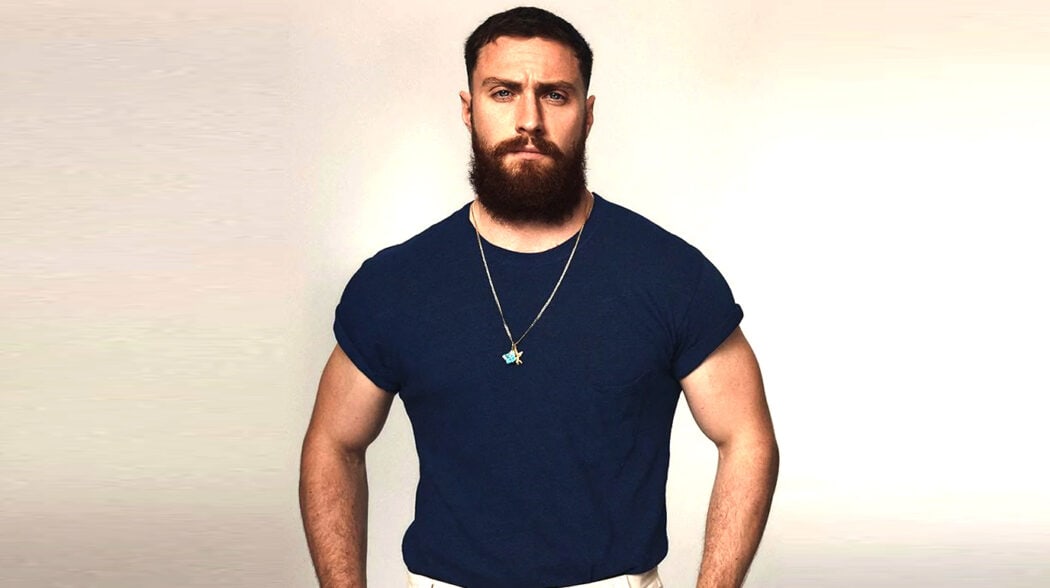 Aaron Taylor-Johnson has teased his physical transformation ahead of his portrayal of Kraven The Hunter.

In a photoshoot that was posted to the best of aaron taylor johnson Twitter account, the actor demonstrated his ripped look.

He certainly looks like he’s in top physical condition for the part.

Speaking to Andrew Garfield in the latest edition of HERO Magazine, Taylor-Johnson talked about the preparations he’s endured:

I’ve got a bunch of stunt training to do for this movie, so the director and I are bunking up for the next couple of weeks. You do come at it from another angle, which is back-to-front for me. It’s like you’re coming at it from the physical aspect, because that’s what you can see from a comic book. You go, ‘Oh, he looks like that, so I have to look like that.

Talking about his approach to the film, Taylor-Johnson said:

You just hope that you’re going to portray something that you can bring to life. There is, again, room for an interpretation and you want to be able to bring something and let it pop off the page.

Kraven the Hunter will be written by Art Marcum and Matt Holloway.

The film will be set to be a part of Sony’s Spider-Man Universe, with J.C. Chandor set to direct. 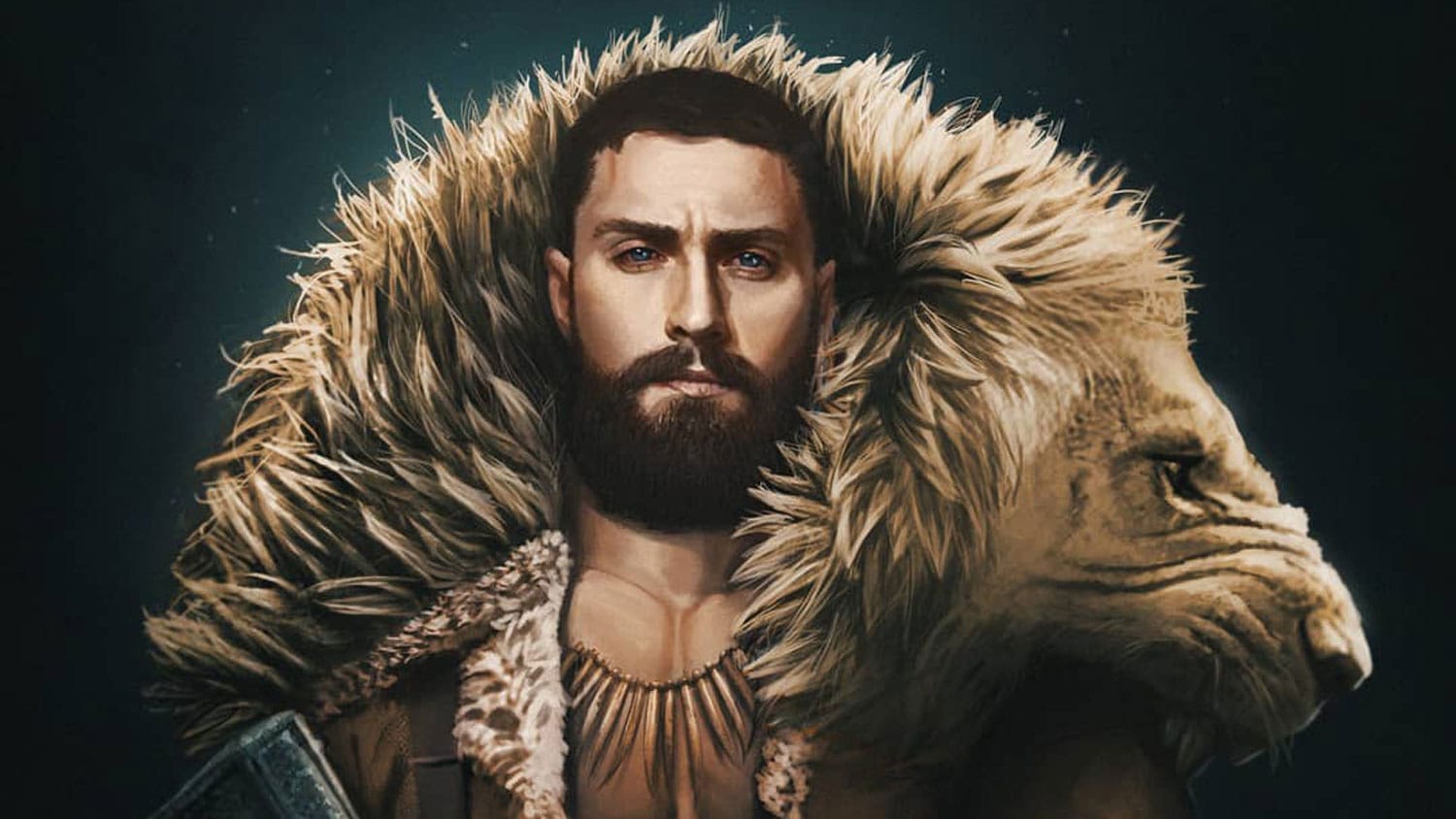 Are you excited for the Kraven The Hunter film?