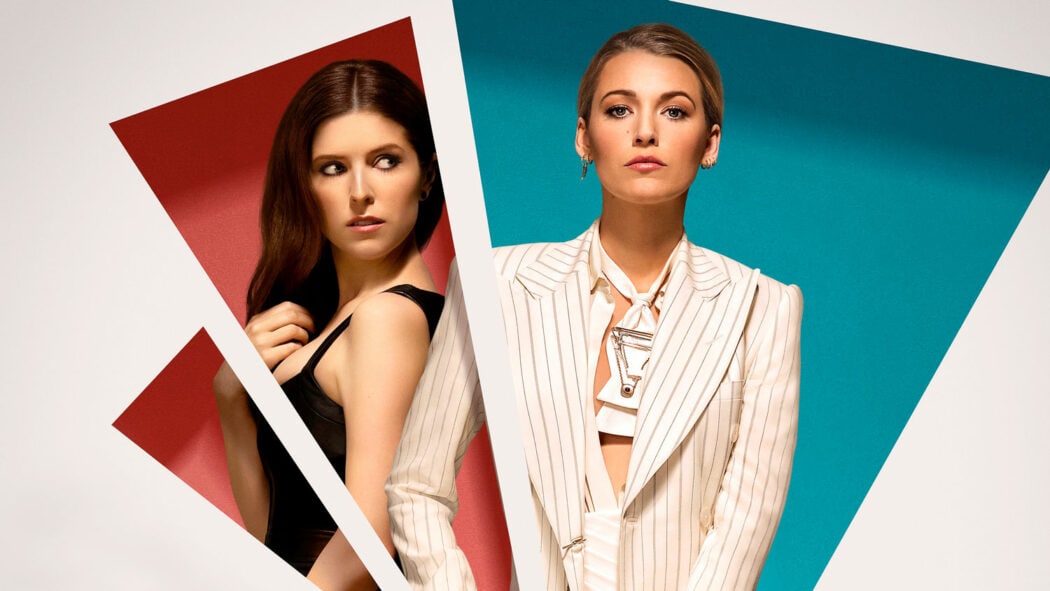 It’s been revealed that A Simple Favor is getting a sequel with Anna Kendrick and Blake Lively both returning which sounds like great fun!

This news was revealed by Deadline and they also added that A Simple Favor’s director Paul Feig would also be helming this project.

It was also revealed that Feig will produce the movie with Laura Fischer.

Jessica Sharzer is writing the screenplay.

Feigco Entertainment is set to produce A Simple Favor’s sequel.

Honestly, the first film was one of my favourite films to come out in 2018.

It was great fun and both Blake Lively and Anna Kendrick perfect in the film.

She ends up befriending a secretive upper-class woman, Emily, played by Lively who has a child at the same elementary school.

When Emily goes missing, Stephanie decides to investigate and find out where she’s disappeared to.

A Simple Favor sequel is coming with Anna Kendrick, Blake Lively and Paul Feig all returning 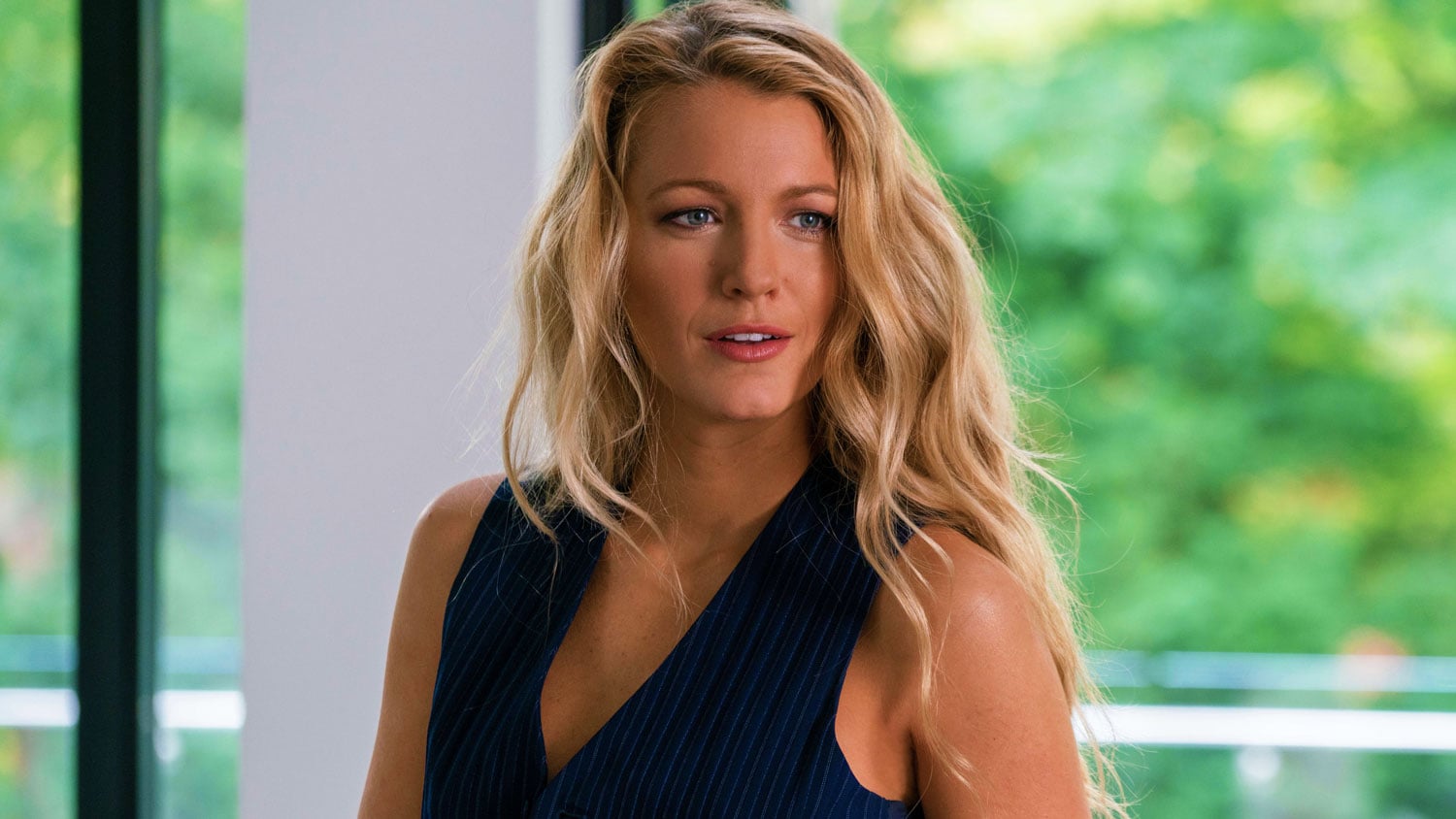 The first movie ended up being a critical and commercial success for Lionsgate.

The film ended up making more than $97 million at the worldwide box office which is pretty good for a film which was made for $20 million.

A Simple Favor was also Certified Fresh status on Rotten Tomatoes and ended up attracting a strong fan base.

This fan base is what Lionsgate will be hoping will result in a lot of people going to the cinema to watch the sequel.

Meredith Wieck and Scott O’Brien are overseeing the project for Lionsgate.

Are you looking forward to watching A Simple Favor’s sequel?