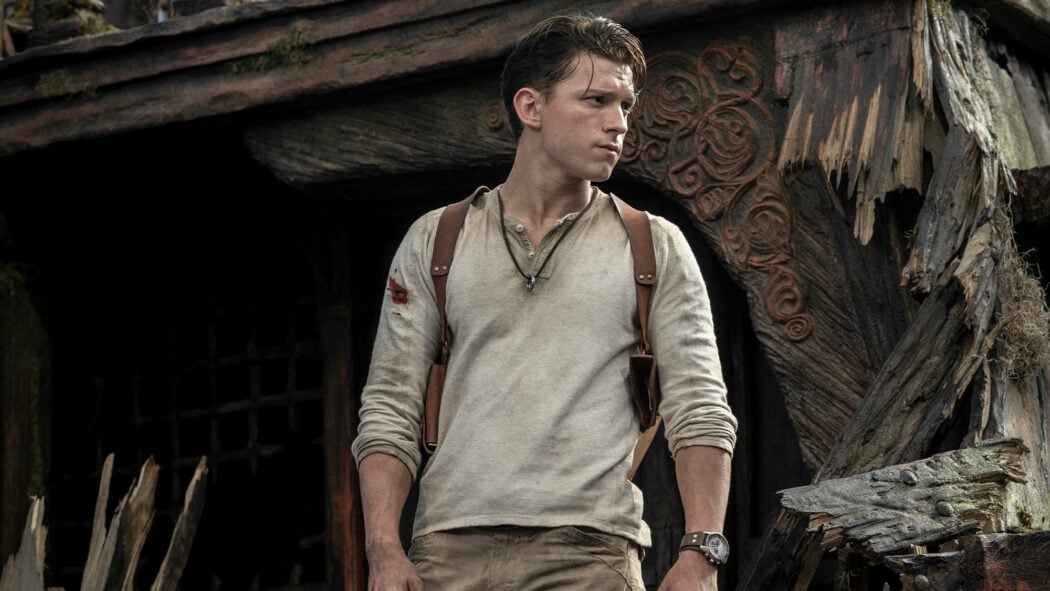 The pandemic has made it difficult to head out and resume the ‘normal’ activities even with some countries relieving health protocols. Perhaps the new normal has now become the norm, with people being more cautious with their surroundings. Staying at home has proven to be easier and more cost-friendly compared to when everyone’s still going outside for work. While an indoor life is flexible and relatively safer, there are activities that simply can’t be done within the four corners of your home.

Luckily, the entertainment sector begs to disagree. Through the use of the internet, you can watch and stream your favourite shows from the comfort of your home. With media boxes like Sky Q and others, being in the know is as easy as pushing a button.

While it’s all good to have something convenient, the opposite could be said when it comes to selecting the show to watch. It’s already hard given the list of all the current shows, and it becomes harder when you look at the upcoming ones.

Here are five exciting movies to watch out for in 2022:

Fantastic Beasts: The Secrets Of Dumbledore

It’s no longer a secret—the third instalment to the Fantastic Beasts movie series is now in the works and is expected to hit the cinemas around April 2022. Presently, an official synopsis isn’t yet available, but given the title of the movie, you know where it’s headed. Also, it revolves around the infamous Gellert Grindelwald, one of history’s darkest wizards. And when one talks about Grindelwald, he-who-must-not-be-named immediately comes up to mind.

Regardless of whether Voldemort will have some screen time in the Fantastic Beasts: The Secrets of Dumbledore, Potterhead and casual viewers alike will surely enjoy it. Besides, you get to see Newt again.

Award-winning and critically-acclaimed sci-fi movie, Avatar is now ready to take the world again by storm. Director James Cameron has announced the second instalment of the movie, and it features some really intriguing twists that will surely want you begging for more. Not to break your ice, though, James continued his pursuit of the sequel to get back to a Twitter post.

Expected to hit the cinemas on December 2022, the movie is about Neytiri and Jake Sully’s family life set on their planet Pandora. James mentioned their marriage life becomes one of the major turning points of the movie’s plot.

Marvel fans were delighted to hear about the second part of Black Panther last May 2021. Although the movie will never be the same since Chadwick Boseman’s passing, Marvel has promised to still deliver and continue with the franchise. The movie is expected to be released in the last quarter of 2022.

Black Panther 2 is set sometime around after Steve Rogers (Chris Evans) left his shield in Wakanda, which was shown in post-credits of Captain America: Civil War. Also, it seems like there’s a new addition to the pool of characters in Black Panther 2.

Whether or not Marvel can live up to their promise of making the movie successful, it’s exciting to see how well they’ll fare. 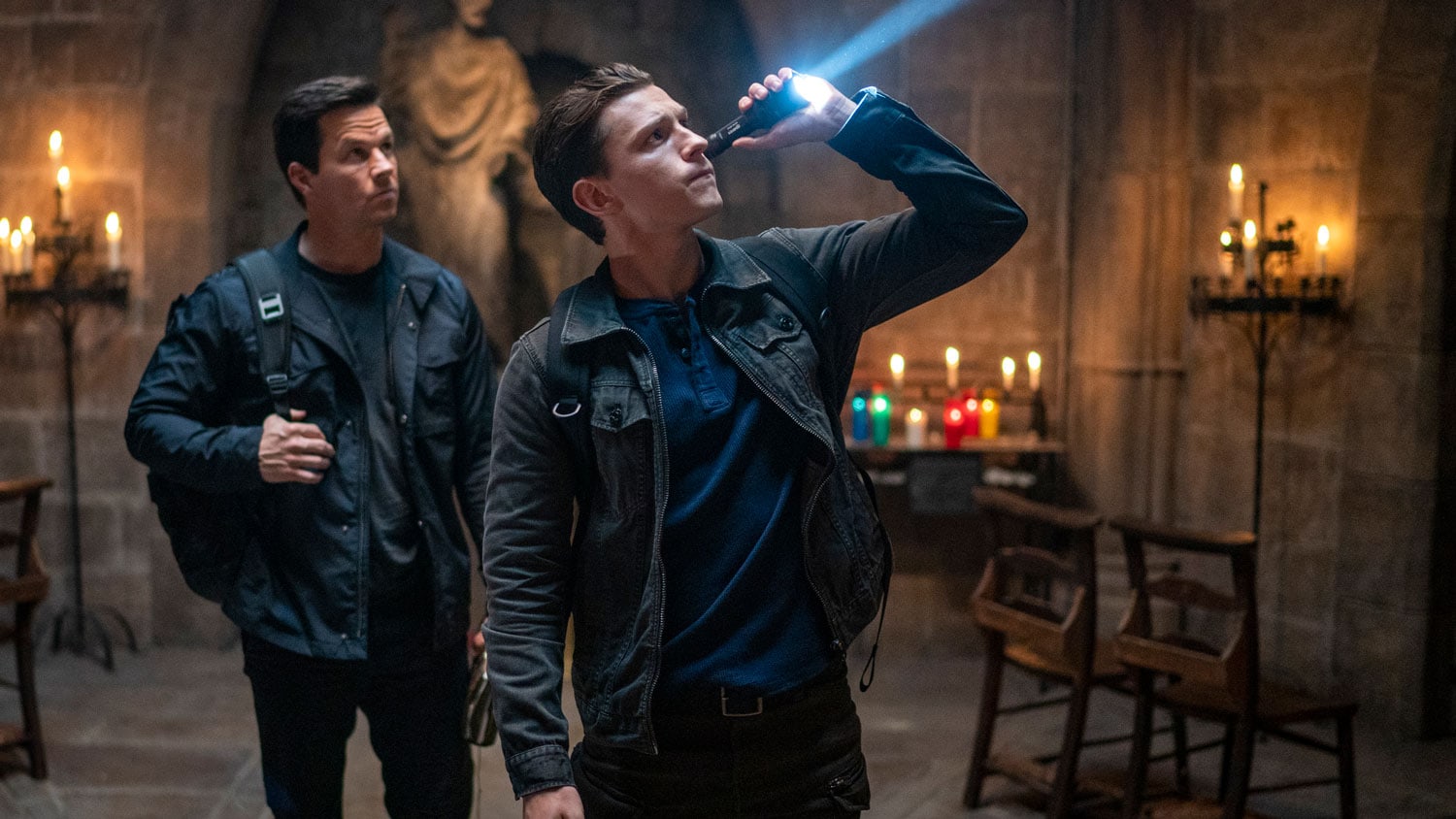 Read more: Avatar 2 Has Wrapped Filming And Avatar 3 Is 95% Shot

It’s not entirely new that video games get movie adaptations. There’s Resident Evil, Silent Hill, Mortal Kombat, and even the oh-so-adorable Detective Pikachu. Well, there seems to be a new addition to the bunch since the action-adventure game Uncharted from Sony Interactive Entertainment has announced this year that it’ll get its movie adaptation. The movie is expected to be released in February 2022.

Tom Holland will play Nathan Drake, the game’s main protagonist. Sure enough, with Nathan’s penchant for humour and playful demeanour, Tom seems to be a perfect fit. Uncharted explores treasure hunter Nathan Drake and his adventures to seek relics and artefacts from lost cities and ruins, eventually leading to getting clues about his missing brother.

Whether or not the movie can give justice to the success of the game, the anticipation of the gaming community for the movie is off the charts.

A relatively new member of the Marvel-curated films, Morbius stars a new addition to the family: Suicide Squad’s Jared Leto. Sony Entertainment is set to include Morbius in the Spider-Man Universe. The film is expected to hit the rails on January 2022.

It may be weird to see the former Joker play as a Marvel character, but Michael Morbius isn’t a far-fetched persona from that of Joker’s. The film follows the story of Dr. Michael Morbius, or Morbius, an award-winning biochemist of his time. Set to cure himself of his rare blood disease, he mistakenly made himself a living vampire instead.

With Jared’s artistic portrayal of Joker, there’s a lot to expect from his performance in Mobius.

Honourable Mention: They Both Die At The End

YA author Adam Silveria’s book, They Both Die at the End is announced to have its movie adaptation in the years to come. While it’s not exactly something to be out next year, it’s still a movie to be anticipated nonetheless.

The story is exactly what the title is about: they’ll both die at the end. Protagonists Mateo Torrez and Rufus Emeterio have just gotten their death sentences. Willing to make the most out of it, both of them decided to meet up and be at each side when the time comes, which isn’t a far-off one, really.

Being a queer-oriented story, the movie is expected to receive the same amount of support and opposition as the original novel did. Regardless, exploring themes such as this is crucial in the queer community’s representation and visibility—two things that haven’t been given much light in the mainstream media. 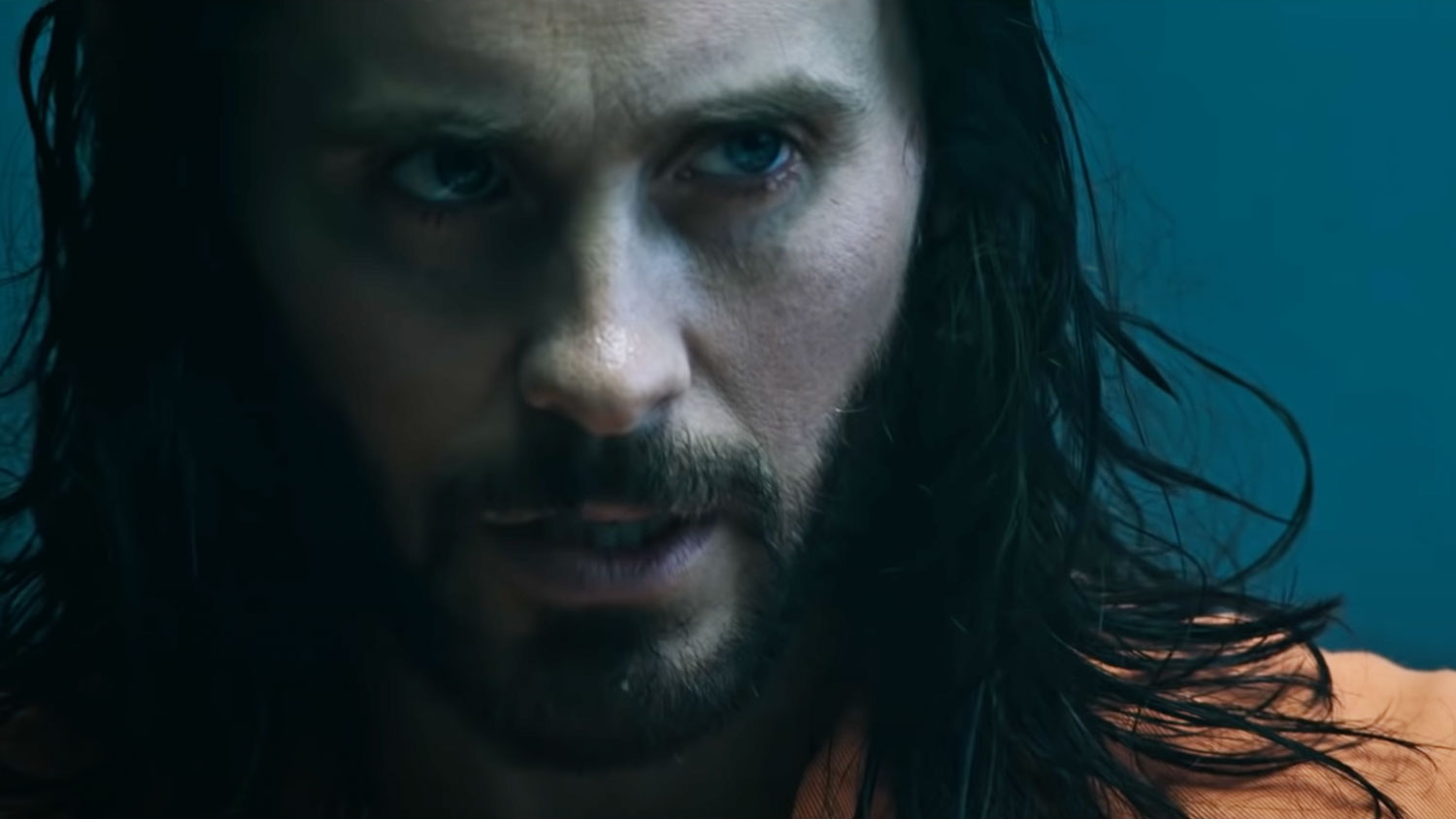 Read more: Charlie Cox Has No Idea If He’s In Spider-Man: No Way Home

2022 is another year full of exciting movies that’ll surely make you want to watch them all. Be it inside the theatres or at the comfort of your home, watch them with your loved ones. Everything becomes delightful when you’re with the ones you love, after all. Consider the movies mentioned here as you choose what to watch.