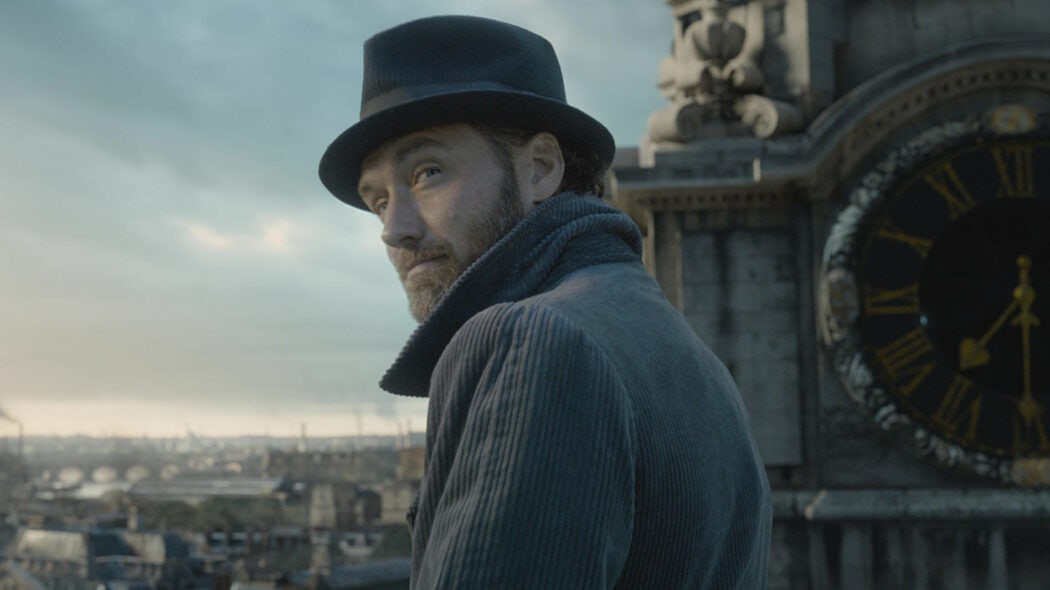 It’s being rumoured that Jude Law’s Albus Dumbledore could end up getting a bigger role in Fantastic Beasts 3 after Johnny Depp’s firing. It was revealed recently that Johnny Depp was asked to leave the project, and we’re now hearing reports that Warner Bros. Pictures is talking to Mads Mikkelsen to replace him in the role.

This rumour comes courtesy of We Got This Covered’s sources, so many take it with a pinch of salt. However, the idea does make a lot of sense given the fact that Jude Law will now be one of the biggest stars in the third Fantastic Beasts movie.

They’re claiming that his Albus Dumbledore will now have a much bigger role in the third movie, and will have an even larger role to play in trying to prevent a civil war within the wizarding community.

Read more: Jude Law Was Cast As Dumbledore In Fantastic Beasts: The Crimes Of Grindelwald Thanks

As I mentioned above, this rumour comes after it was revealed by Deadline that Mads Mikkelsen is now in talks with Warner Bros. Pictures to replace Johnny Depp as Grindelwald. As far as I’m concerned, I cant’ think of a better actor to play the role.

What I’m hoping is that he’ll take on the role and that this upcoming Fantastic Beasts movie will feature many more scenes between Mikkelsen’s Grindelwald and Jude Law’s Dumbledore. We know thanks to the Harry Potter books that the two of them had a very intense relationship when they were younger.

What do you make of this rumour? Would you like to see Jude Law’s Albus Dumbledore get a bigger role in Fantastic Beasts 3? Let us know your thoughts in the comments below.