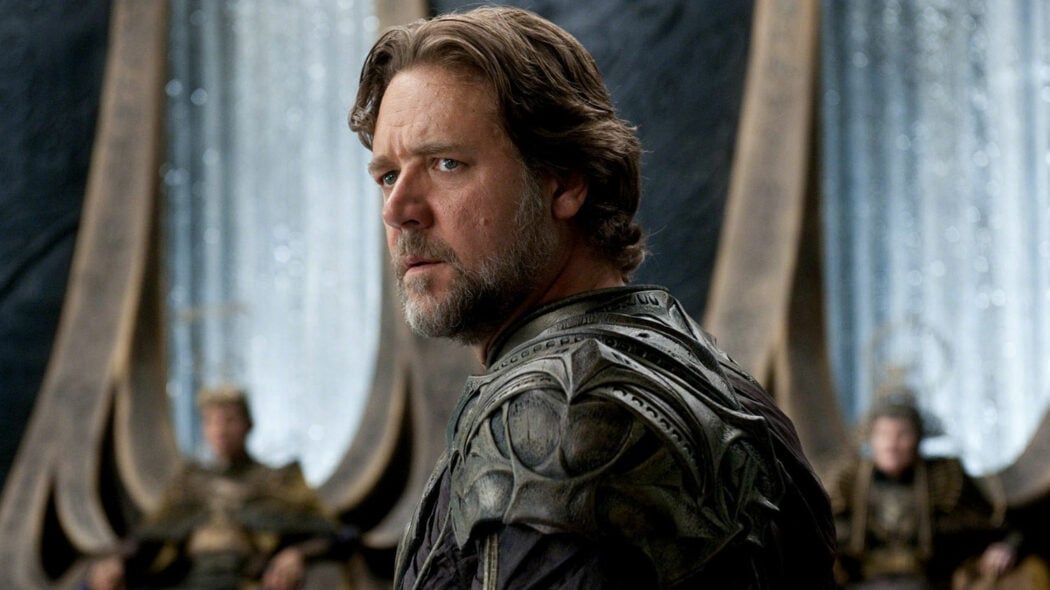 Kraven The Hunter Movie Adds Russell Crow To Its Cast

It’s been revealed that Russell Crow has been added to the cast of the upcoming Sony Pictures Spider-Man spinoff movie, Kraven The Hunter.

This has been revealed by The Hollywood Reporter.

It was revealed a while back that this Sony Pictures movie was going to star Aaron Taylor-Johnson as Kraven The Hunter.

This was announced after it was revealed that Sony had approached both Adam Driver and Keanu Reeves for the role.

Both those actors turned the role down.

However, Sony ended up with a genuinely brilliant actor to lead their upcoming Spider-Man spinoff movie.

Now, the movie has added yet another terrific name to its cast in Russell Crow.

There’s no details on which character he’s going to be playing in the movie.

The film is being directed by J.C. Chandor (Triple Frontier) and he’s working off a script written by Art Marcum and Matt Holloway (Iron Man).

It was revealed that the film’s script’s first draft was written by Richard Wenk.

The Kraven The Hunter film is being produced by Avi Arad and Matt Tolmach.

This comes after it was revealed that Crow was also cast in Marvel Studios’ Thor: Love And Thunder.

He’s going to be playing Zeus in that movie, but he won’t be playing that character in the Kraven The Hunter movie.

Are you looking forward to watching Sony’s Kraven The Hunter movie?