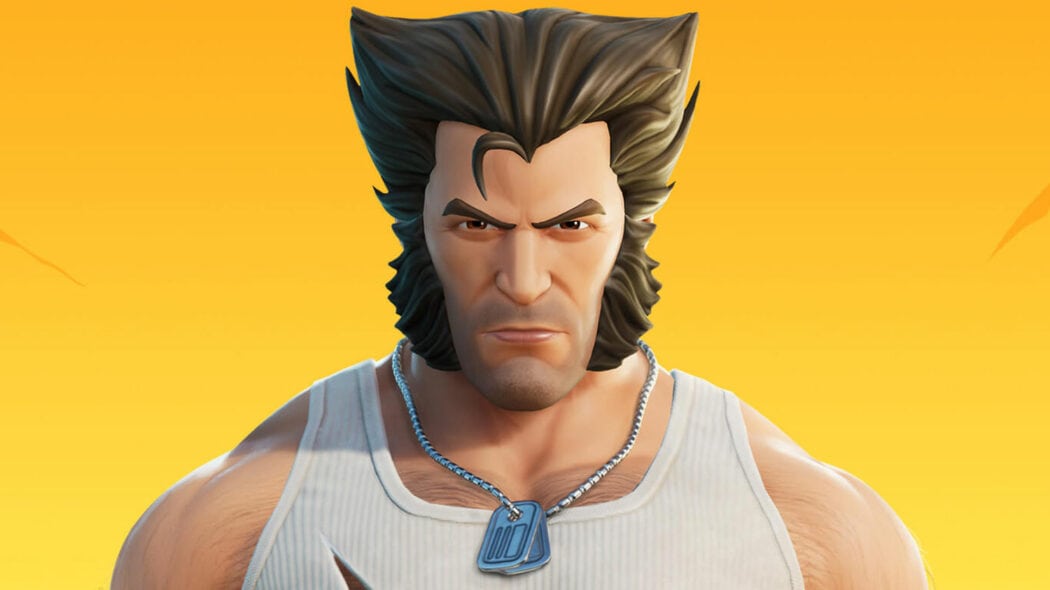 Wolverine Series Reportedly In The Works For Disney Plus

It’s being reported that a Wolverine series is currently in the works for Disney Plus, which would be brilliant if this is the case.

This rumour comes from a supposed scooper on Twitter and I’ve been doing everything I can to try and find out whether there’s any truth to these rumours.

According to the scooper (via PunkBeast), who goes by the Twitter handle, @ProfHulksLab, there are scripts for a Wolverine Disney Plus show.

The source added that these scripts have already gone through at least one rewrite, which is quite a big deal in Hollywood.

BREAKING: Scripts are being worked on for a “Wolverine” Disney+ series, and already went through a rewrite process.

It generally means that this is something that a studio is very keen on getting made.

Well, I reached out to our own sources for confirmation, and unfortunately, there weren’t able to add or even verify this information.

However, what they were able to say is that a Wolverine series has been, “an idea that’s been around for years” inside Marvel Studios’ walls.

Read more: Henry Cavill Rumoured To Be Up For The Role Of Wolverine In The MCU

It would be a great idea if you ask me, and could have been something that Disney and Marvel really started work on once they got the movie rights to the character back from 20th Century Fox.

The acquisition of Fox meant that Marvel Studios had creative control over the X-Men characters again.

This means that they now can use characters like Wolverine in the Marvel Cinematic Universe.

There has been chatter for quite some time now that Wolverine could be coming to the MCU.

People have been desperate to see Hugh Jackman get to play the role in the MCU.

However, I’m not so sure whether that will ever happen.

Could a Wolverine Disney Plus show really happen? 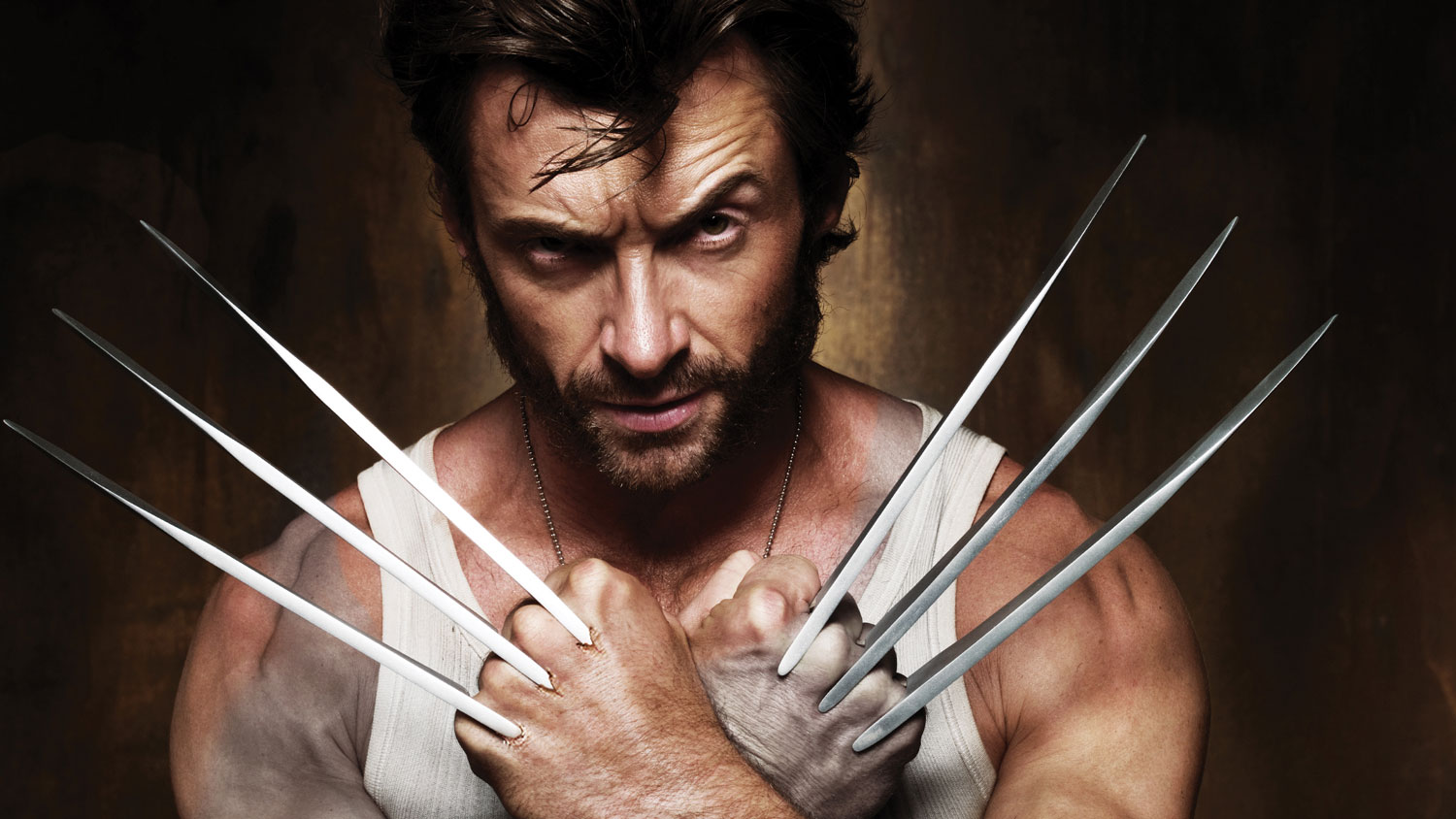 It would be absolutely brilliant if it did, but something tells me that Marvel Studios would like to start the character over from scratch.

They might also want to bring in a younger actor to play the role.

Would you like to see Marvel Studios make a Wolverine series on Disney Plus?