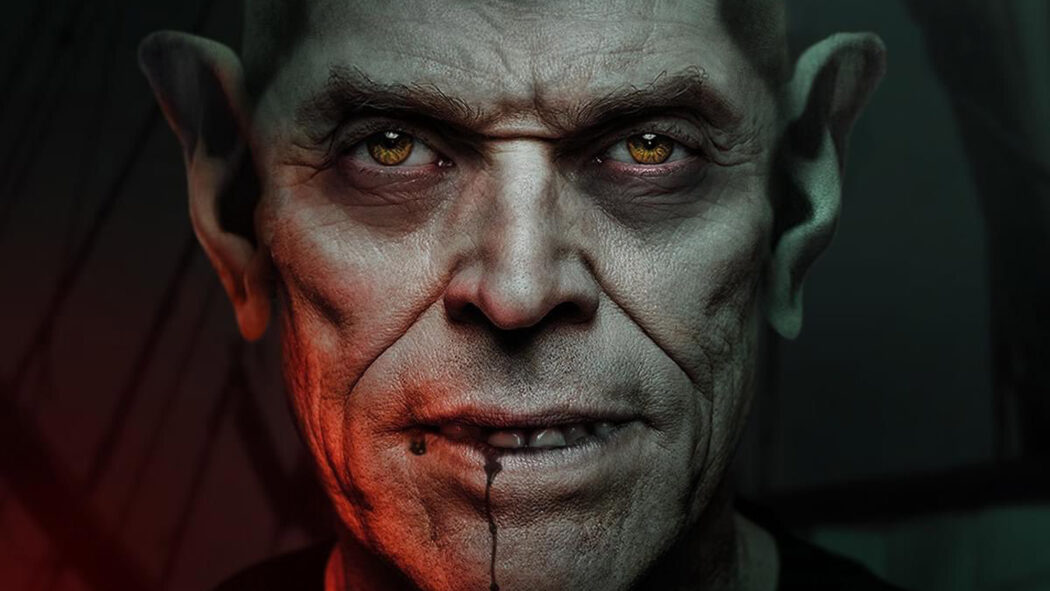 It’s rumoured that iconic actor, Willem Dafoe, is going to be playing Nosferatu in an upcoming remake from Robert Eggers.

The director recently revealed in an interview with Slash Film that he would love to work with Dafoe again on his Nosferatu remake.

During the interview, Eggers opened up on the current status of his remake of the legendary silent horror movie.

The original movie will be celebrating its 100th anniversary this year.

However, even though the project has been officially greenlit by Legendary Pictures, Eggers still isn’t 100% certain it’s going to happen at this stage.

That said, he’s definitely very keen on getting the Spider-Man: No Way Home and The Lighthouse actor involved in the project.

Should Willem Dafoe get to play Nosferatu in Robert Eggers’ remake? 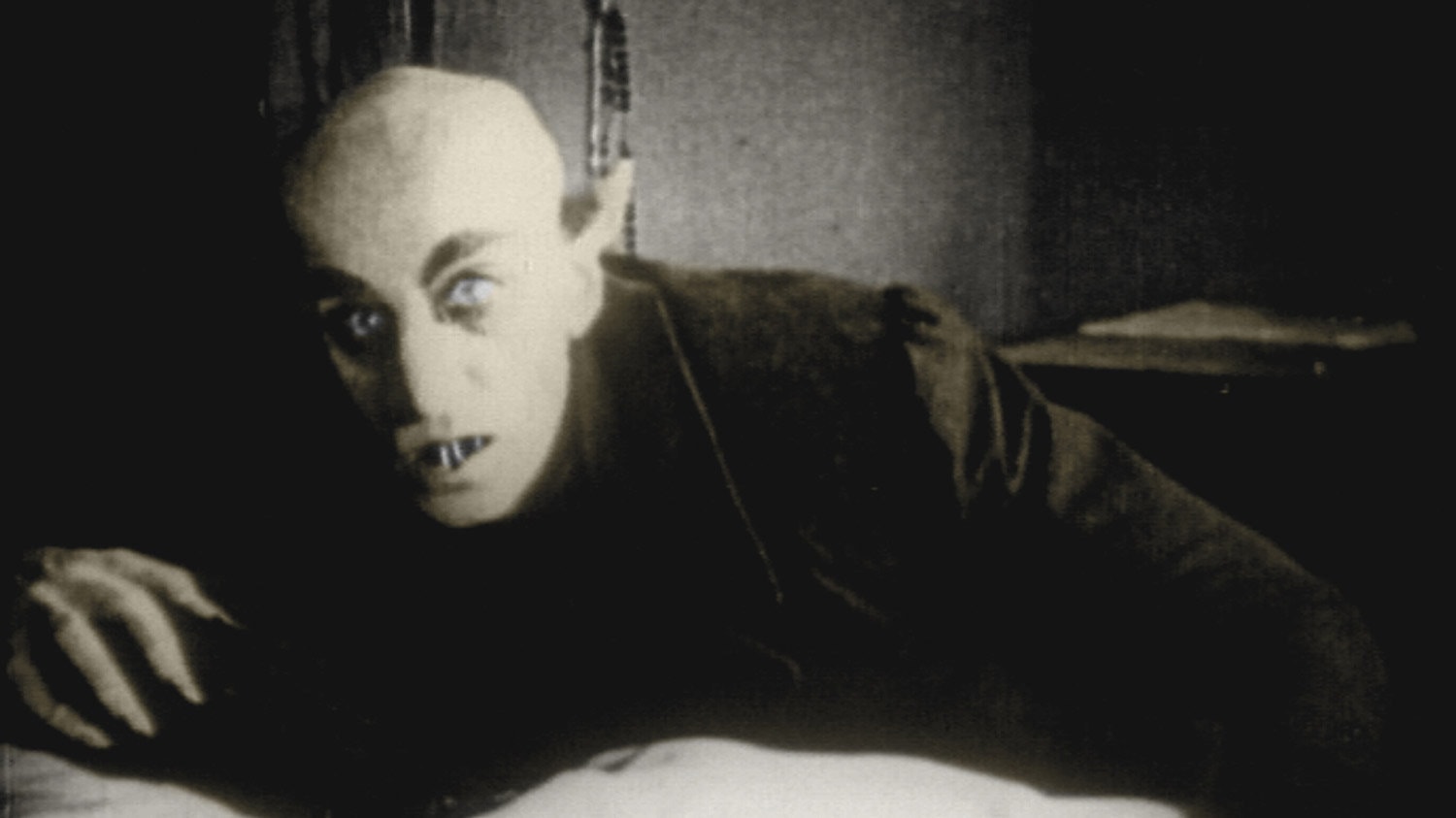 Here’s what Eggers had to say about the movie and working with Dafoe again:

Nosferatu is such an incredibly important film and story for me, so it’s always percolating. If Willem … if Nosferatu is made, Willem better damn well be in it because I just love working with him. But, you know, maybe he would play Ellen? Who knows.

We would love to see Willem Dafoe in the Nosferatu remake, but should he play the lead role in the film?

Would you like to see Willem Dafoe in Robert Eggers’ Nosferatur remake?

Do you think he’ll end up playing Nosferatu himself in the movie?