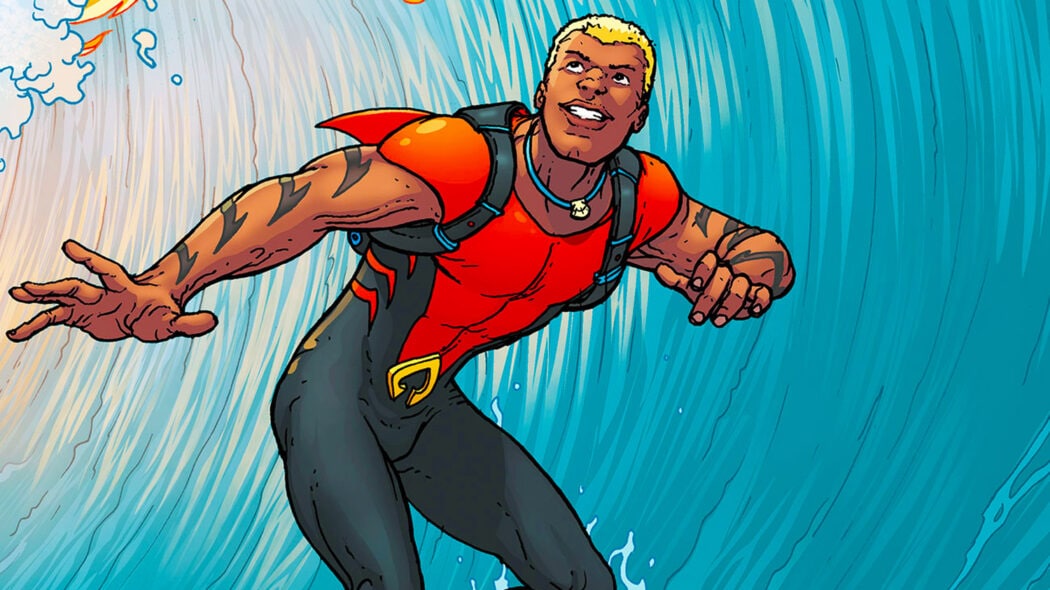 HBO Max Aqualad Series To Be Produced By Charlize Theron

It’s been revealed that the HBO Max DC Comics Aqualad series is going to be produced by Charlize Theron.

This comes from Variety (via PunkBeast) who revealed the HBO Max Aqualad series, which is based on the YA graphic novel You Brought Me the Ocean is in the early stages of development.

The graphic novel was created by Alex Sanchez and Jul Maroh and it will be the main source of the live-action series.

The novel tells the story of a teenager living in New Mexico called Jackson “Jake” Hyde.

Jake has always felt a pull toward the water and he longs to be free from his desert surroundings (living in New Mexico, all you would see would be desert).

In the graphic novel, he falls in love with his classmate and high school swim team captain, Kenny Liu.

Whilst he’s coming to terms with his sexual orientation, Jake also discovers that he can control water. 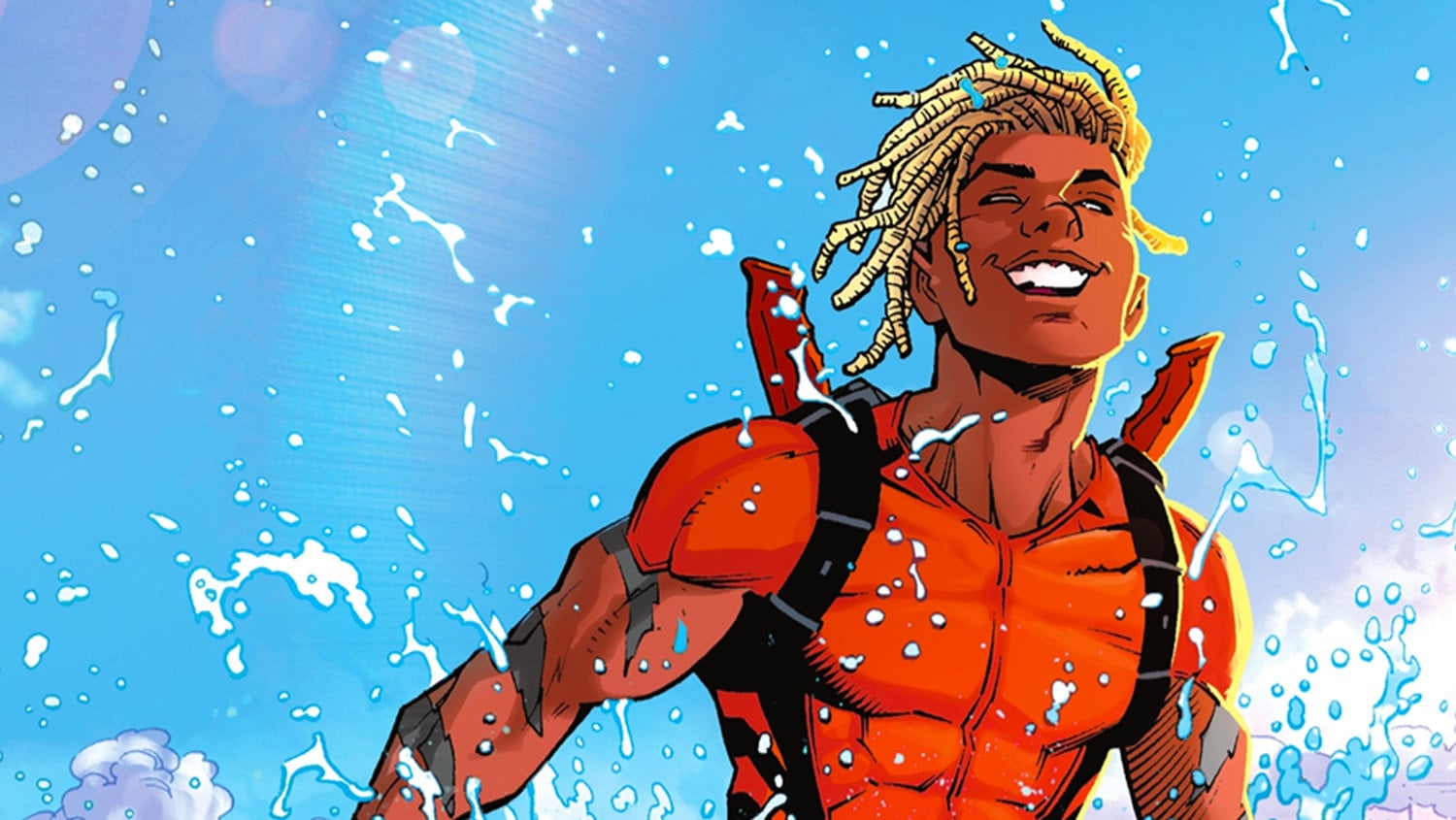 Read more: Charlize Theron Reveals That An Atomic Blonde Sequel Is In The Works

The show will be executive produced by Theron, A.J. Dix, Beth Kono, and Andrew Haas of Denver & Delilah Films.

The show is being made for Warner Bros. Television and they still haven’t announced a writer for the series.

They have yet to announce the writer for the series.

HBO Max’s Aqualad is the newest DC series in development for HBO Max.

It’s not clear yet whether Charlize Theron will play a character in the show.

I for one am looking forward to seeing what this show has in store for us.

Are you looking forward to watching this Aqualad series on HBO Max?