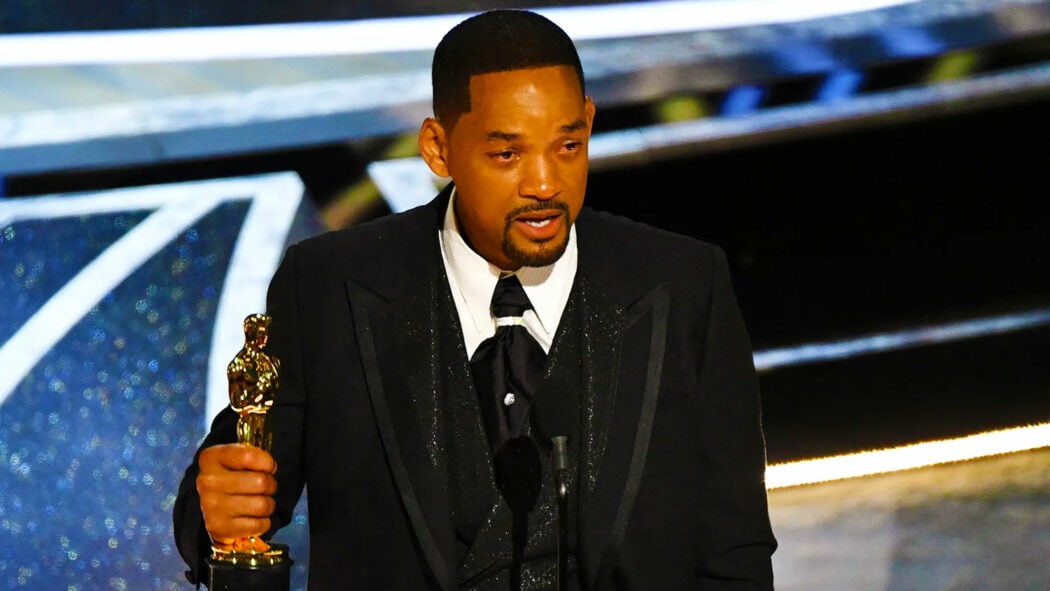 Will Smith Apologises To Chris Rock For Oscar Slap

Will Smith has (finally) apologised to Chris Rock for having slapped him on stage at this year’s Oscars, which has to go down as one of the most shocking Oscar moments of all time.

Chris Rock made a joke at Jada Pinkett Smith’s expense at the Oscars last weekend.

Will Smith took offence to the joke and went up on stage and slapped Chris Rock in the face.

He then told Rock to “keep my wife’s name out your fucking mouth”, to which Rock said: “I’m going to”. 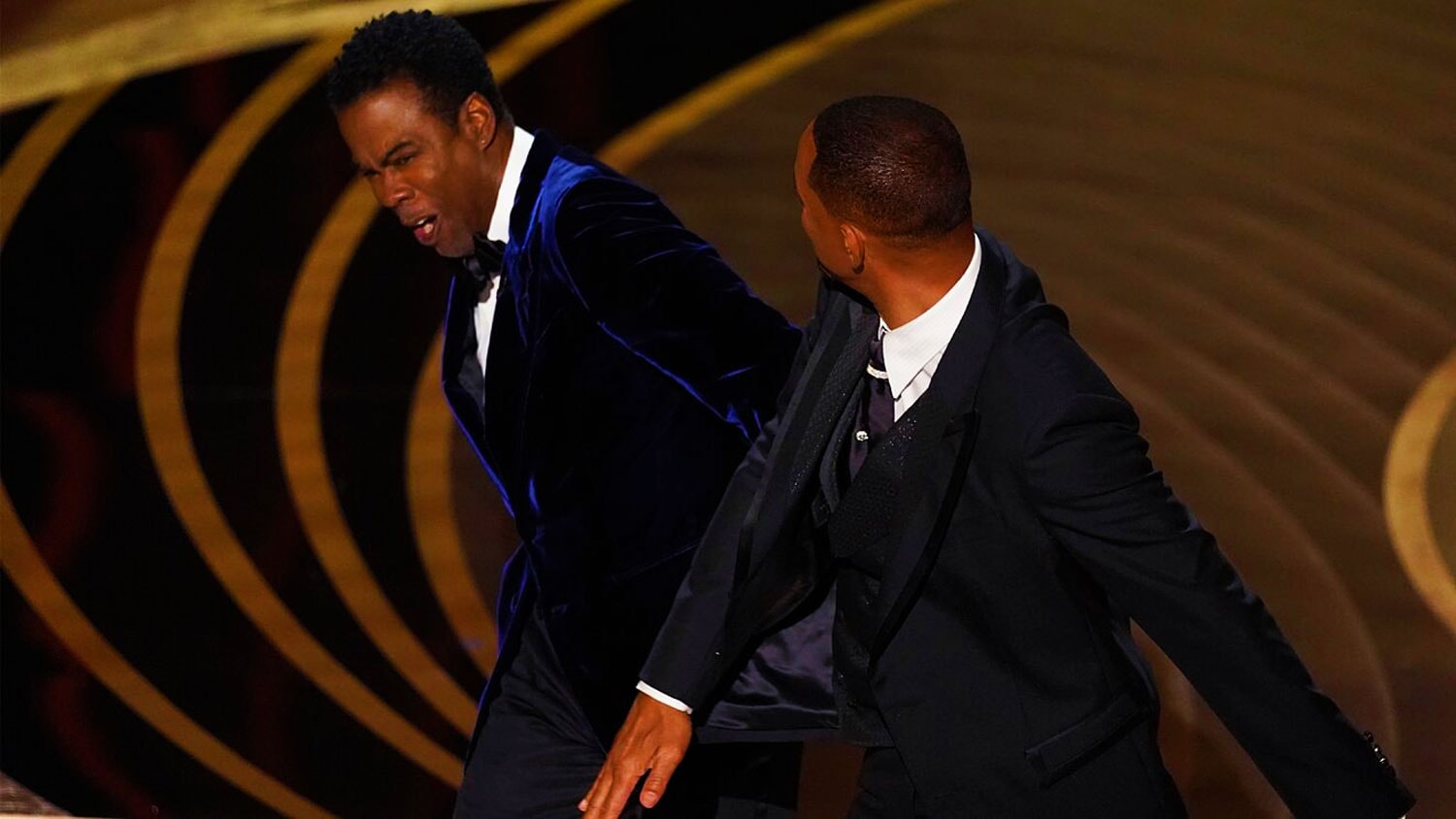 The comedian then said: “That was the greatest night in the history of television”.

Smith’s reaction to Rock’s joke was way over the top.

However, it has to be said that Rock’s joke which was aimed at Pinkett Smith was insensitive and not all that funny.

Will Smith’s apology to Chris Rock is good – but is it too little too late?

On Monday, Smith took to Instagram and apologised to Chris Rock for the slap.

Here’s what the King Richard and now-Oscar winner had to say about his actions:

Violence in all of its forms is poisonous and destructive. My behavior at last night’s Academy Awards was unacceptable and inexcusable. Jokes at my expense are a part of the job, but a joke about Jada’s medical condition was too much for me to bear and I reacted emotionally.

I would like to publicly apologize to you, Chris. I was out of line and I was wrong. I am embarrassed and my actions were not indicative of the man I want to be. There is no place for violence in a world of love and kindness.

I am a work in progress.

Do you think Will Smith’s apology to Chris Rock is genuine?