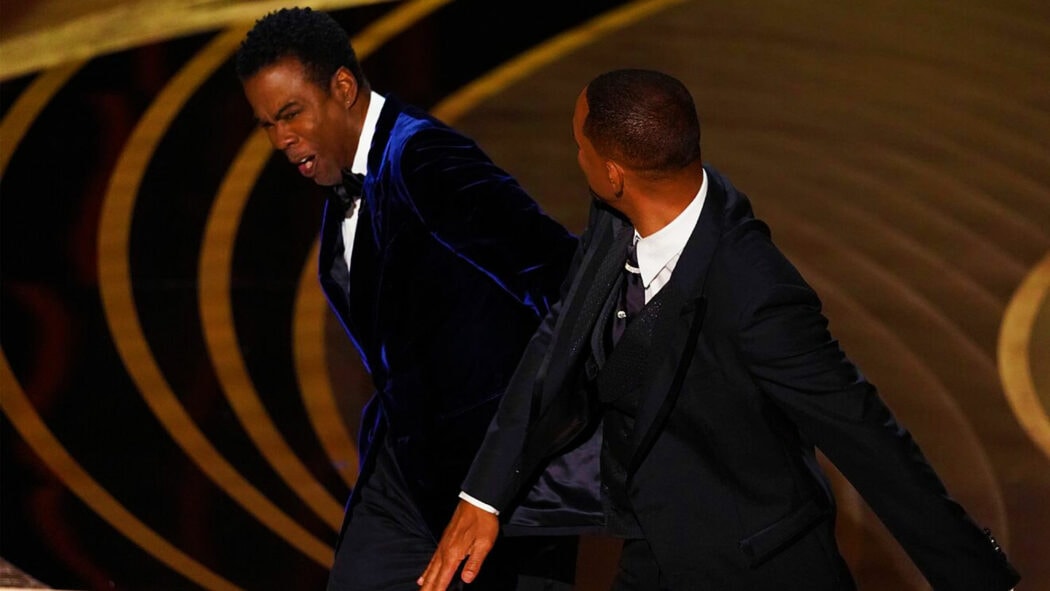 It’s literally just been revealed that the Oscars has condemned Will Smith’s Chris Rock slap and they have launched a review of his actions.

This news comes to us from the BBC.

This all comes after Chris Rock made a joke at last night’s Oscars ceremony at Will Smith’s wife’s (Jada Pinkett Smith) expense.

You can check out the video of what happened at the Oscars over on our Twitter account:

Chris Rock took to the stage to introduce the nominees for the best documentary award.

He then started to tell a few jokes.

Rock started off by joking that should Penelope Cruz not win her Oscar, the her husband – who was also nominated – Javier Bardem will be hoping that Will Smith would take the Oscar home.

This got the crowd laughing and Rock then set his sights on the Smiths.

There were some laughs in the audience, and it seemed at first that Will Smith was laughing along with the others.

However, the King Richard actor then walked on the stage and slapped Chris Rock right in the face.

It was a shocking moment, but Smith wasn’t done there.

He then proceeded to shout at Rock:

That was the greatest night in the history of television.

It’ll be interesting to see what The Academy ends up doing.

The Academy does not condone violence of any form. Tonight we are delighted to celebrate our 94th Academy Awards winners, who deserve this moment of recognition from their peers and movie lovers around the world.

The Academy does not condone violence of any form.

Tonight we are delighted to celebrate our 94th Academy Awards winners, who deserve this moment of recognition from their peers and movie lovers around the world.

Do you think the Oscars will take Will Smith’s Oscar for King Richard away after him slapping Chris Rock during the ceremony?