Why The Jacqueline Wilson TV Adaptations Have To Stop

For a long time now, Dame Jacqueline Wilson has been one of the UK’s best-loved authors – and has been for some years now, too. She has written over one hundred books that have included bestsellers such as the Tracy Beaker series (or should that be a franchise?), and others such as The Suitcase Kind, The Diamond Girls, and various titles related to the Hetty Feather series.

She has also had a lot of her work adapted to other formats – including on to television, as well as sometimes on stage. But – and this may be a controversial question – is it perhaps time for Jacqueline Wilson to not be given so much space for when it comes to on-screen adaptations?

Queen (The Band) Have Something Of A Monopoly, Apparently, And Were Criticised For It – So Why Should She Not Be?

A lot has been said recently about streaming, and how singers and artists are paid – and there has been a lot of bad press about it, too. To a Commons committee, it was recently suggested that bands such as Queen have something of a monopoly on the market, given re-releases and old vault records seeing the light of day. It was argued in evidence that younger, more recent acts may find it difficult to use such services because of these sort of practices.

Could the same not be said for Jacqueline Wilson’s television adaptations? There are probably many hopeful writers who pitch scripts, concepts, each year – but there is only such a limited space.

The TV Adaptations Rely On A Lot Of Stereotypes

Just watch Tracy Beaker – the original series, the ‘Returns’ series, and the more recent ‘My Mum Tracy Beaker’ – and look at the uses of cliches, the stereotypes, the typified routes in life most of the cast do in fact take.

The original The Story Of Tracy Beaker series sees the young Dani Harmer play Tracy. She can be occasionally foul-mouthed – more in a childish sense then using swear words – and is usually quite nasty to other children in the home. She can also be a bit of a bully, too. Oh, and the capacity for lying is just something else, and is more than just elaborating a bit here and there. The second series, tracy Beaker Returns, sees Tracy as a young woman work at her old children’s home. Because she was arrested. One resident has ongoing trouble with the police, fights break out a lot, and the representation of Autism is beyond cliched. My Mum Tracy Beaker sees Tracy and her daughter live on a council estate. Beaker waits on tables, is hot-headed. The book adaptation was also criticised for the ‘benefits Britain’ stereotype’, too.

…..And Bear Little Resemblance To What Actually Happens In Reality

Children in care are not subject to being physically punished, and there is a lot around ‘being taken away’ for minor things that we all do – enough so this is actually referenced in My Mum Tracy Beaker.

The adaptation of Dustbin Baby is also very far from reality. The criminal age of responsibility in England is that of the age of ten. April is bullied by Pearl – and is even subjected to a mock drowning in a bath, too. April is subject to a lot of really awful experiences – and pushes Pearl down a flight of stairs, due to having had enough of the threats. Not one adult noticed what was going on, and April ends up in something of a secure school unit type institution eventually? She was so very young – and probably younger than the age of ten.

The Attitude Is Really Something

Eye rolls, huffing and hair flicking? Shouting at people older than you, just because you are frustrated they will not just happen to bend to your will? This is not being feisty, and is not at all assertiveness – it is a bad attitude through and through. And no one really seems to deal with this.

Representation Is Not Exactly Great

The casting of the adaptations in not great at the best of times, and – in an age where representation and diversity matters – is beginning to look somewhat dated. Autism is indirectly referenced in Dustbin Baby and Tracy Beaker Returns, but is depicted in really cliched terms similar to that of Rainman. While the actors were Autistic, the script and characters fell short. Representation matters – and needs to be done in such a way that is not just tokenistic, such as with the new ‘Katy’ adaptation available on iPlayer. To be something substantial, this needs to be throughout all casting through to the latest, present-day project.

And What About New Talent? 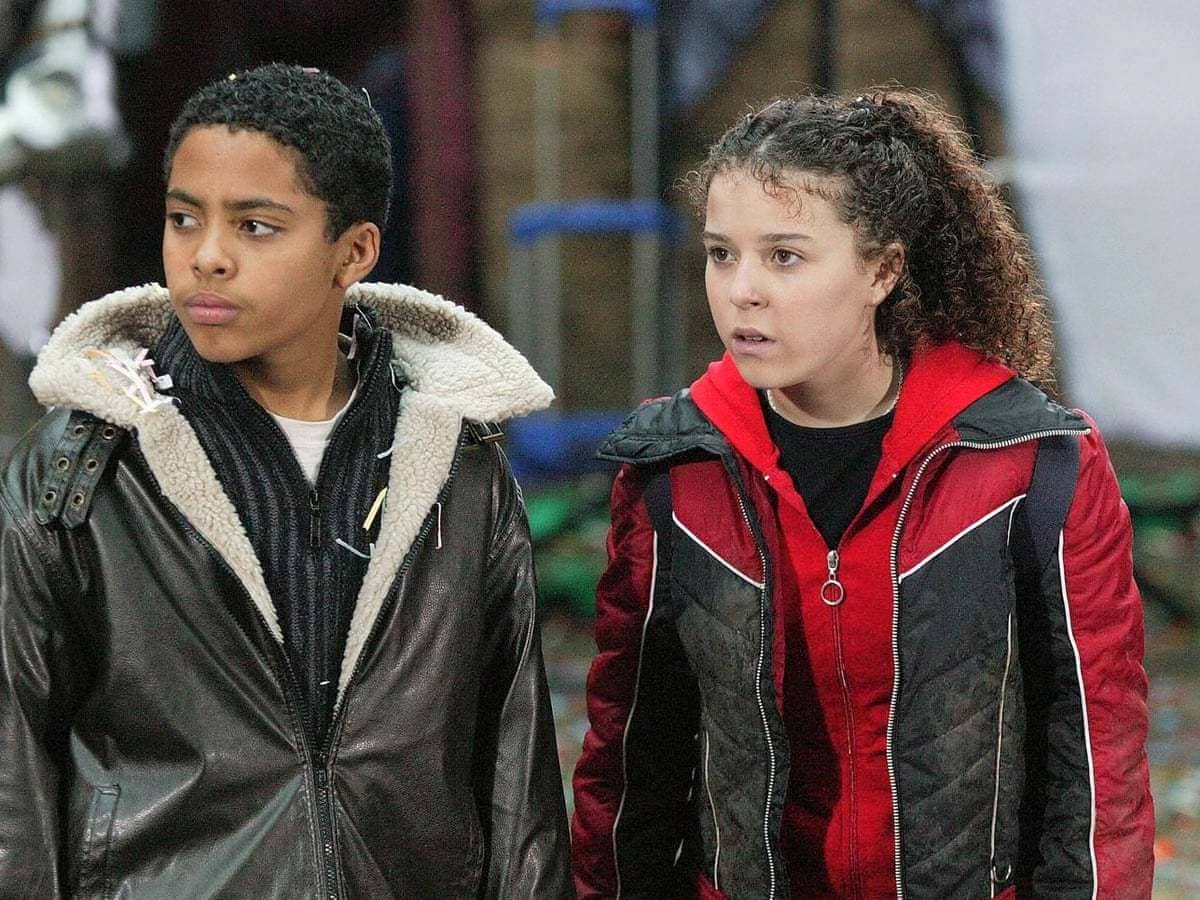 There are hundreds, if not thousands, of new scriptwriters, novelists, directors who would love to have their work adapted by the BBC. They should have potentially more space to expand, rather than the same material being used over and over and over again.

Drama does not have the purpose of being educative – rather, it is to entertain us all, as a form of escapism. You could argue that this is the same for every single drama, from Line of Duty and Bodyguard, to His Dark Materials and Doctor Who.

However, the boundary of perception vs reality is often blurred. Dramas are often instructive of how we see ourselves – which is why representation is important of all as much as possible on screen. A lot of Jacqueline Wilson’s work appears on screen for children, and can make a huge impression on those who watch, maybe more so if at a young age.

The various adaptations of her work that have been taken to screen are beginning to become more and more dated as time goes on. However, there is so much more potential for what children are viewing on screen, rather than remakes for a generation who watched the original Tracy Beaker, for example.