All We Want To See In Finding Alice Season 2

Back at the start of the year, it was announced that Keely Hawes (of Line Of Duty fame) would be heading a dark humour comedy for ITV. Titled Finding Alice, the comedy centred around a young(ish) family who moved to their dream smart home – only for the family patriarch, Harry, to die suddenly.

Then, as his widow, Alice has to cope and grapple with so many issues that come with this – such as frozen financial bank accounts and dodgy transactions, uncooperative in-laws who just want to be so utterly obstructive beyond reasonable terms. Joanna Lumley plans the ice Queen to a T…

It was announced back in March that Finding Alice will be getting a second series – and we compiled all the things we want to see in this. Bear in mind, there are spoilers beyond this point.

Everything we want to see in Alice Season 2

The big twist of Finding Alice was that Harry – the husband of Alice – actually had a child from another relationship and one that she had no idea about.

When it came to dividing up all of Harry’s worldly cares and possessions, it was always going to be messy for this exact reason.

Not to mention that the timeline of conception was always blurry – and the child, now a young man, actually witnessed Harry’s death.

Things began to get messy with the behaviour of the secret love child – and he was, well, rather creepy.

This included recording conversations as a regular habit – such as the night Harry died – and the final scene was all to do with how he had hacked, effectively, all the details of the family he never had.

This included financial information, photos, passwords, and so much more. Effectively, control had been seized.

Something needs to be done. He needs to be found out. And quickly. Before too much damage is done.

The In-Laws Need To Grow Up And Reconcile 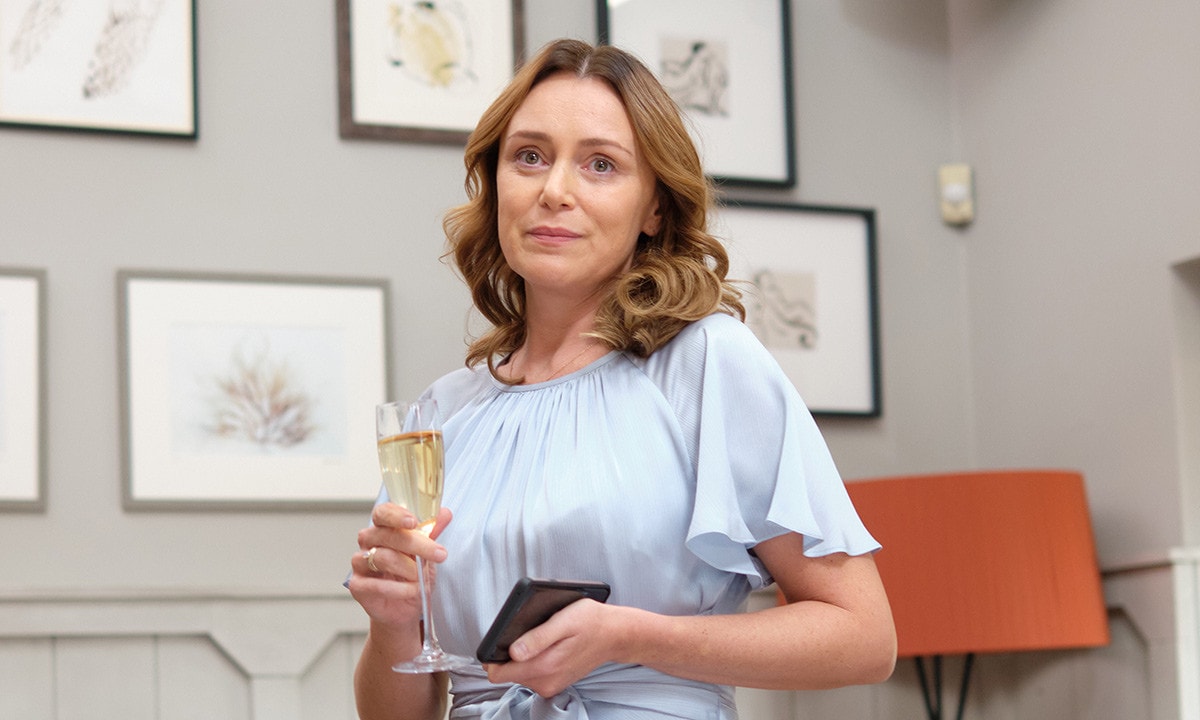 What is striking about Finding Alice is just how utterly petty the in-laws are.

No one really gives a lot of consideration to Alice, and when they do it is to stick the oar in.

That includes – basically days after Harry dies – trying to take away the house the grandchild has only just moved into, to pay off debt.

And in a pretty abrupt, awkward fashion too.

So much time is spent on just trying to lay Harry to rest, when the in-laws throw objections up – yet never seeming to bother to help with the cost, only to complain that the cheap, homemade tributes are ostensibly tasteless and too new age.

It would be great to see character growth in the form of reconciliation.

Because, just maybe, they need to grow up a bit – and let go of petty feuds and squabbles.

Everyone has lost someone valuable to them, too.

Joanna Lumley can be hard to like in this series, especially because she cannot just accept when people lay down a boundary or two.

That includes having an indiscreet affair that somehow becomes the business of Alice, her daughter, as well as trying to prevent the conception of another grandchild. (More on that in a second.)

Once again, it is all about character growth – and it would be great to see just a little more of this, too.

For a programme that relies on grief as comedic material, this is a rather dark series at times.

But this primarily centres around the days after someone we love dies, and the madness, the chaos, that ensures.

Alice is somewhat stuck, waiting in much of a void.

To have a follow-up series set maybe two years after would be great.

Plus, it could even be symbolic of how utterly frail life can be – if the carefully cultivated peace is interrupted by the love child.

And What About The Baby? 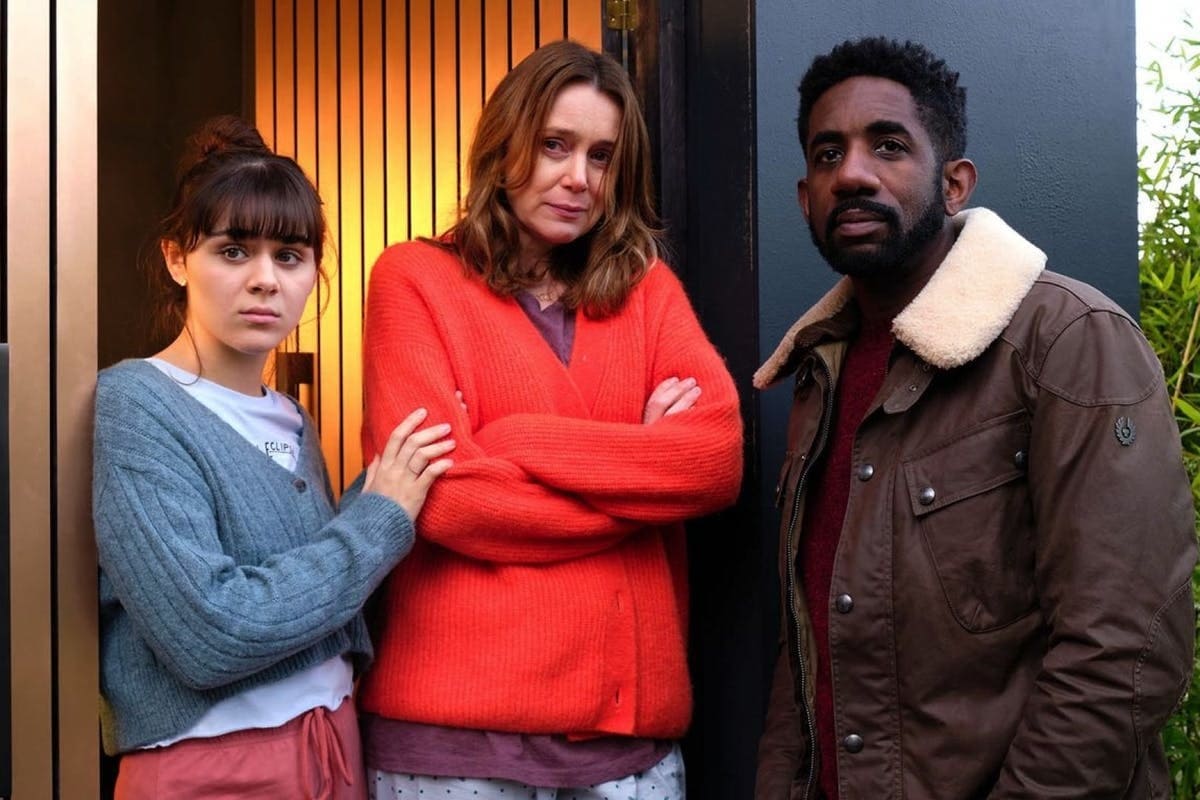 Okay, hear me out on this one.

To recap: Alice recalls, or finds out, that Harry put aside…

A sample, lest they want another child, at a fairly local clinic.

Using a slight deception or fraud, she obtains this – and plans to effectively conceive his child, despite Harry only just being buried in the ground.

This where she and her mother, played by Joanna Lumley, come to blows.

In the last part of the first series, we are left to draw our own conclusions as to whether the baby actually was conceived.

But we definitely need confirmation for the second series.

And how would the older child in the family feel?

Harry’s Business Partners Need Taking Down A Peg Or Two

Harry owned some kind of development property business and one that was superficially successful.

However, dig a little deeper and you will find that was far from truthful – enough so that the business was somehow tied up in the smart home that the family now live in, which is being sold out from beneath their feet.

Harry had a business partner, and the implication in the final episode is that her children, conceived with her wife, are his, too.

This is not good, exactly, given the innate dislike of Alice and conflicts of interest given what is happening with the development-and-property-business.

And it makes for more of a dramatic conflict for series two, too. 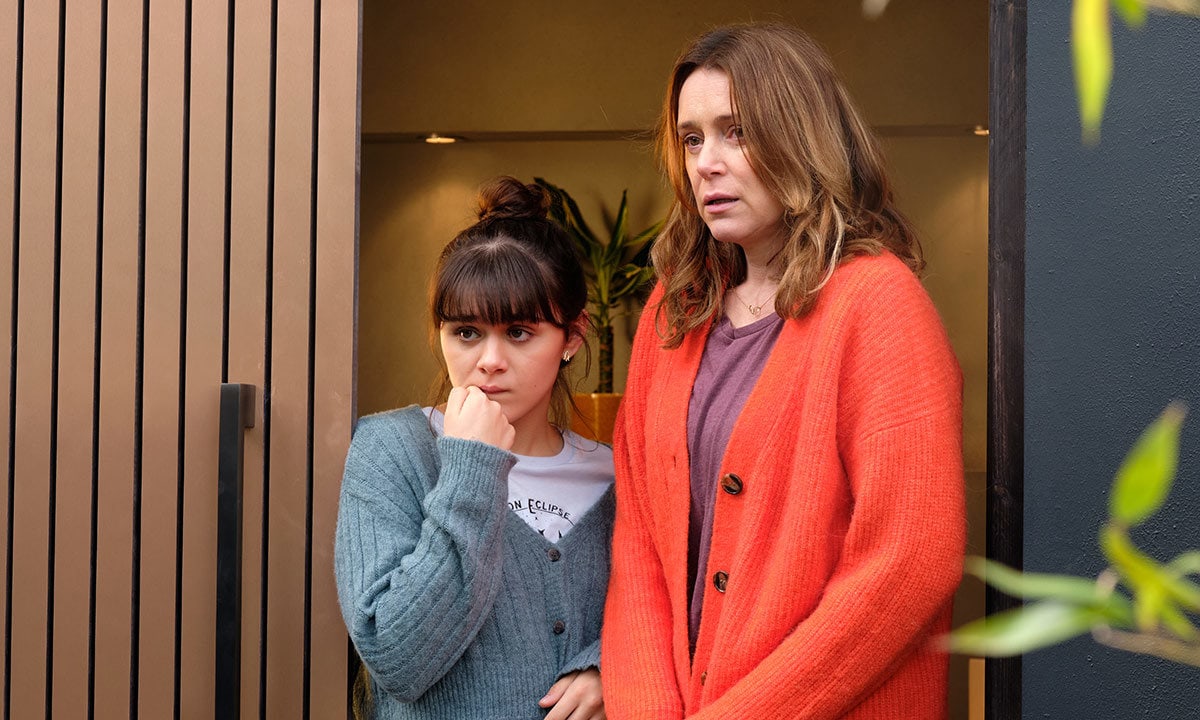 Read more: A Live-Action Harry Potter Series Is In Development For HBO Max

By attending a grief support group, Alice is slowly beginning to show signs of accepting that her husband has died – and she is slowly, ever so slowly, beginning to realise what her life will look like without him.

The group supports her, and they even go for a boozy outing.

One man at the group shows a romantic interest in her – and agrees to buy her kitchen.

And unceremoniously returns it, unable to stump up the fee.

He needs to be written out the series, or more weight given to accountability.