These are all very valid things to want to know, and in this article, we’re going to try and answer those questions for you.

Before we get into the weeds of it all, we have to warn you that not all the answers are out there at the moment. However, the minute we get any new information about The Boys Season 4, we will update this article. So, without any further ado, let’s talk about The Boys Season 4’s potential release date on Amazon Prime Video.

Is The Boys Season 4 happening over at Amazon Prime Video? 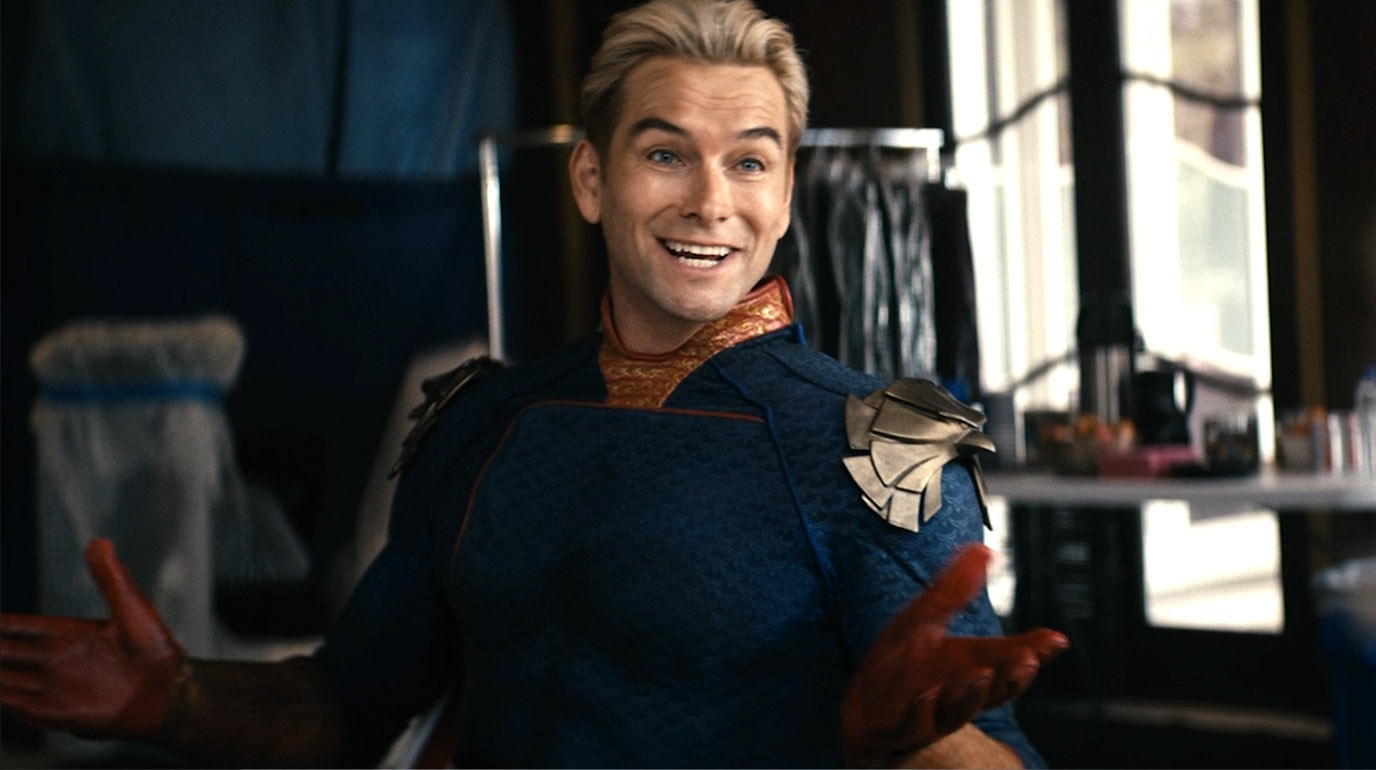 So, it was revealed not too long about that Amazon has greenlit The Boys for Season 4. The show’s main cast all revealed this on their social media accounts, and we here at Small Screen were delighted to hear that we were going to get a fourth season.

“Speaking for the cast and crew, we’re so grateful to Sony, Amazon, and most of all the fans for embracing the show and allowing us to make more,” Eric Kripke, The Boys showrunner, added. “We’re thrilled to continue Butcher and the Boys’ fight against Homelander and the Seven, as well as comment on the insane world we’re living in. Also, this is the first time in history that exploding genitalia has led to further success.”

The Boys is easily the best comic book show being made at the moment, and it seems as though Amazon subscribers love the show. It’s been hugely successful on the streaming platform, and we’ve been hearing rumours of a The Boys spinoff show being in the works.

Season 3’s finale aired on July 8th, and it was a huge success with viewers. People loved how the third season ended, and they are desperate to know what will happen in the upcoming fourth season. But, the first question people want answered is when will The Boys Season 4 be released?

When will The Boys Season 4 be released? 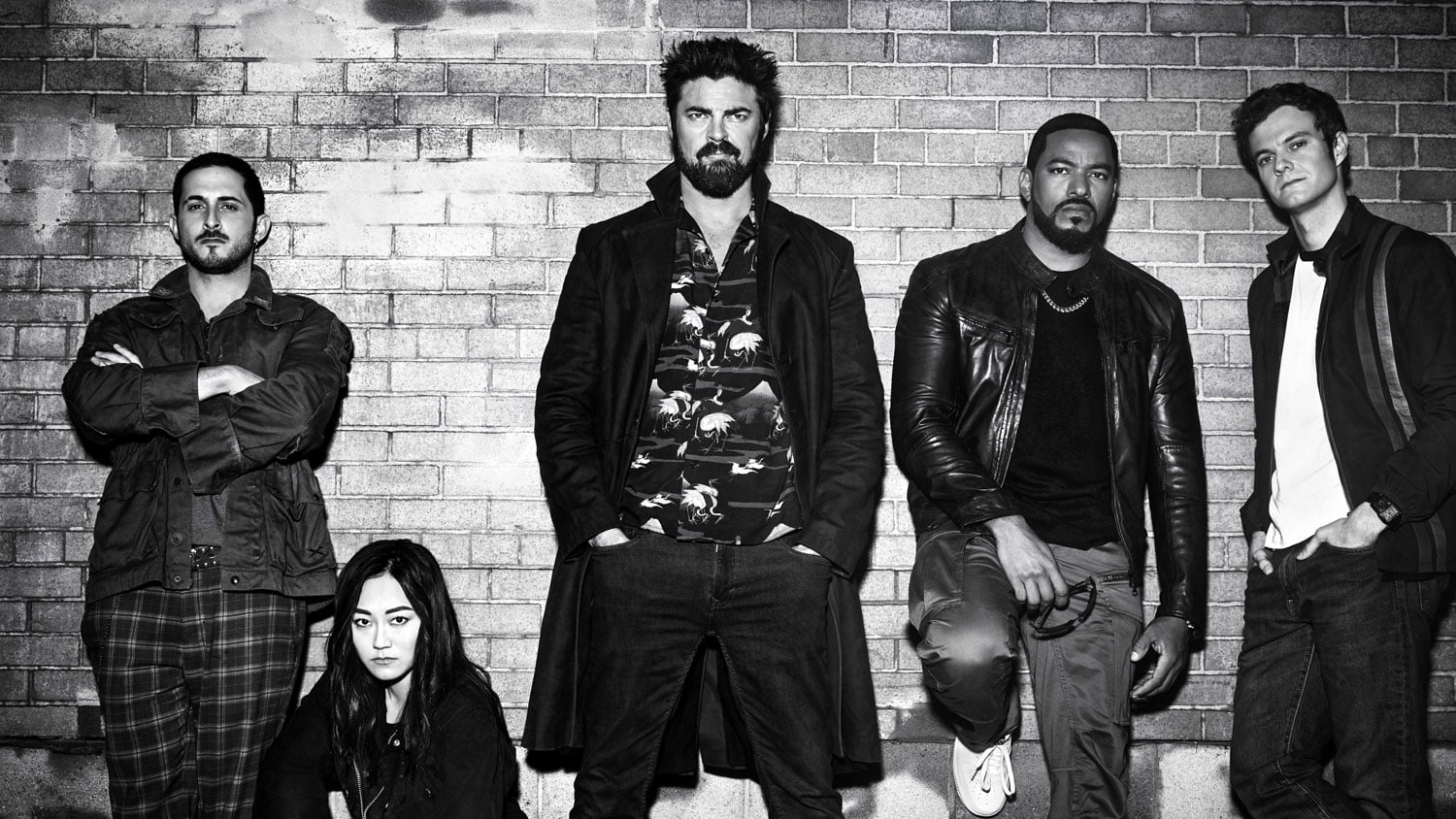 So, as of writing this article, there is still no official release date for The Boys Season 4 yet. A lot of people online have been suggesting that it might be a while before we get to see the fourth season on Amazon Prime Video.

We don’t really have any concrete evidence for this, but we do know that filming is set to start in August of this year, which is actually quite soon. This was revealed by actor Karl Urban during an interview with Collider.

“So I’m getting back, getting my Butcher back on, and I can’t wait. It’s a fun gang to play with, we work hard and play hard, and I can’t wait to see where they take the characters from where we leave them at the end of this season.”

So, with this statement in mind, I’m thinking that the fourth season should be done filming towards the end of 2022. I would actually expect filming to take about 3 to 4 months.

Then, shows usually take anywhere from 6 months to a year in post-production, especially if you end up doing reshoots. So, my best guess is that The Boys Season 4 will be released in 2024, maybe late 2023.

The show is called Varsity, and it was announced back in 2020 and will premiere on Prime Video in 2023. It follows college-age Supes tested in The Hunger Games-style challenges in a Vought-run university.

What will happen in Season 4? 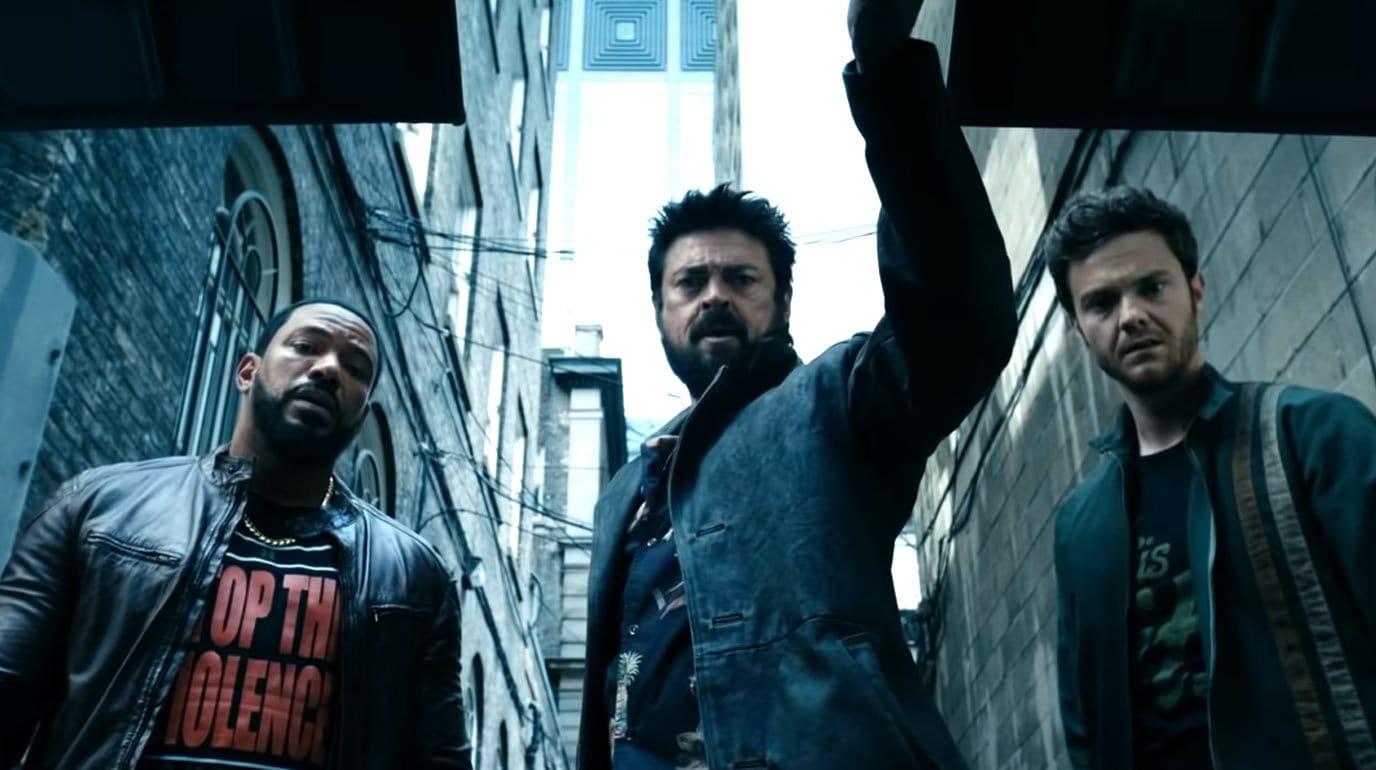 We don’t have any plot details for The Boys season 4, but the season 3 finale does give us a pretty good idea about what will happen next. The Boys are now back together and more focused than ever on their plan to take down the Supes.

However, it seems like their major enemy has shifted to Victoria Neuman. After making a deal with Homelander, she landed the Vice President ticket in the season finale thanks to The Deep drowning her opposition.

This puts her in the running to become the most powerful Supe ever, at least in the political sphere. But they’ll have a bit of help this time around thanks to Starlight.

After trying to change things from the inside, she’s now firmly on team Butcher as a fully-fledged member of The Boys. Butcher’s also going to need all the help he can get since he’s still struggling to deal with the effects of Temp V.

It seems as though he’s now on borrowed time after having used the drug and the negative effects it’s had on his body. Whatever happens, Billy will be in serious danger in the new season.

We also can’t talk about Season 4 of The Boys without mentioning Homelander. He’s super crazy! And it seems as though nothing is going to stop him.

Also, he has The Storm Chasers firmly in his corner, despite Homelander lasering an innocent bystander and saying his controversial political and toxic views on live television. He’s also now got his son, Ryan, on his side after he introduced him and his abilities to the world!

We still don’t know who will be the main villain of Season 4. Solider Boy is still alive but has been neutralised.

He could very easily be brought into the fourth season to cause some more havoc. I’m pretty certain that showrunner and creator Kripke will have something incredible planned for us for the upcoming season.

Who will star in Season 4?

As for the show’s cast, The Boys Season 4 will feature all the actors and characters we’ve come to love over the course of three seasons. The Boys will all be back.

That means we’ll see Jack Quaid as Hughie; Laz Alonso as Mother’s Milk; Tomer Capone as Frenchie; Karen Fukuhara as Kimiko; Erin Moriarty as Starlight, and Karl Urban as Billy Butcher. The Seven’s numbers have been dwindling, however, we do still have Homelander, which means Anthony Star will be back for Season 4.

He’ll be joined by Chase Crawford’s The Deep, Jessie T Usher’s A-Train, and Colby Minifie as Ashley. Homelander also brought his son Ryan into the limelight at the end of Season 3 so Cameron Crovetti will likely return.

Victoria Neuman is set to become Vice President of the United States so we should see Claudia Doumit back. Other recurring characters who could return include Paul Reiser as The Legend and Katy Breieras as The Deep’s now estranged wife Cassandra.

It’s unclear whether Giancarlo Esposito will be returning as Vought’s disgraced head, Stan Edgar. He was removed from his post as Vaught President, but he’s not dead.

He may appear in a cameo, or even a bigger role in Season 4. We’ve probably seen the last of Nathan Mitchell’s Black Noir after he was brutally gutted by Homelander in the sSeason 3 finale.

I have a feeling that Dominique McElligott will be returning as Maeve in Season 4, even though her character went into hiding with Elena. Another character whose future on the show remains up in the air is Soldier Boy.

Jensen Ackles’ Supe was put back on ice in the finale. However, he crucially wasn’t killed off.

Therefore, just like Stormfront, there’s scope for a return. There’s so much fun to look forward to in The Boys Season 4!

What do you think of this feature? Are you looking forward to watching The Boys Season 4? Do you have any theories on when The Boys Season 4’s release date will be? Let us know your thoughts in the comments below.