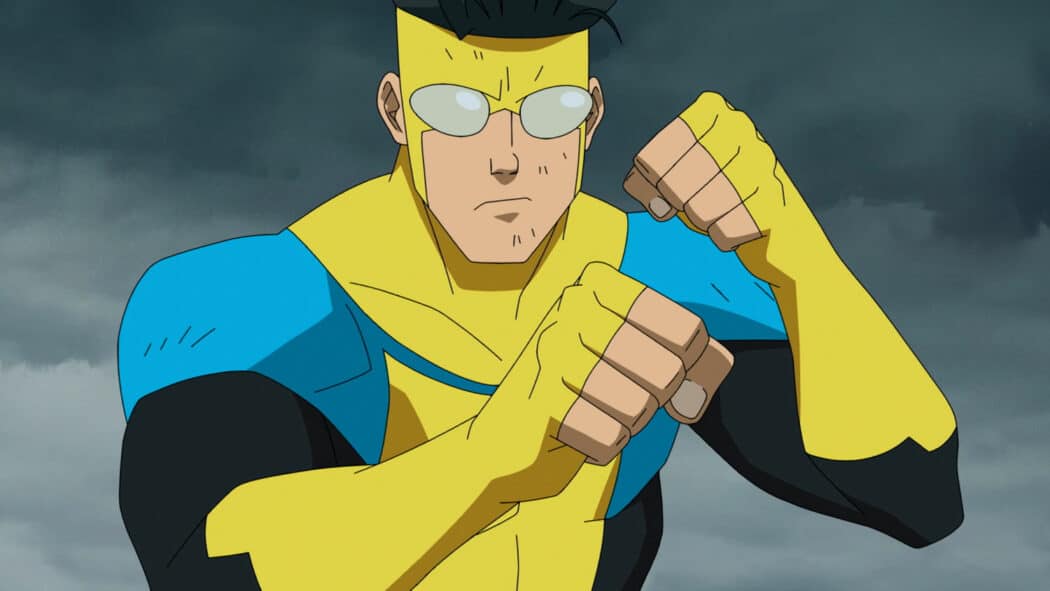 When Will Invincible Season 2 Be Released On Prime Video?

Amazon’s Invincible is easily one of the best superhero shows to have been released, well, ever, and fans are desperate to know when Season 2 will be released on Amazon Prime Video.

The show has been hugely popular on Amazon’s streaming service and we, just like you, would love to know when the second season’s release date will be.

This is something that’s been on our minds ever since the first season of the new hit animated TV show ended back in 2021.

The first series ended on April 29th and since then we’ve been keeping a keen eye out for any information on when the second season of Invincible will be released.

The series was really well received both by viewers and by critics.

It currently sits with a critic score of 98% on Rotten Tomatoes.

The series has also been reviewed well by viewers on Rotten Tomatoes and IMDb with a rating of 92% and 8.7/10 respectively. 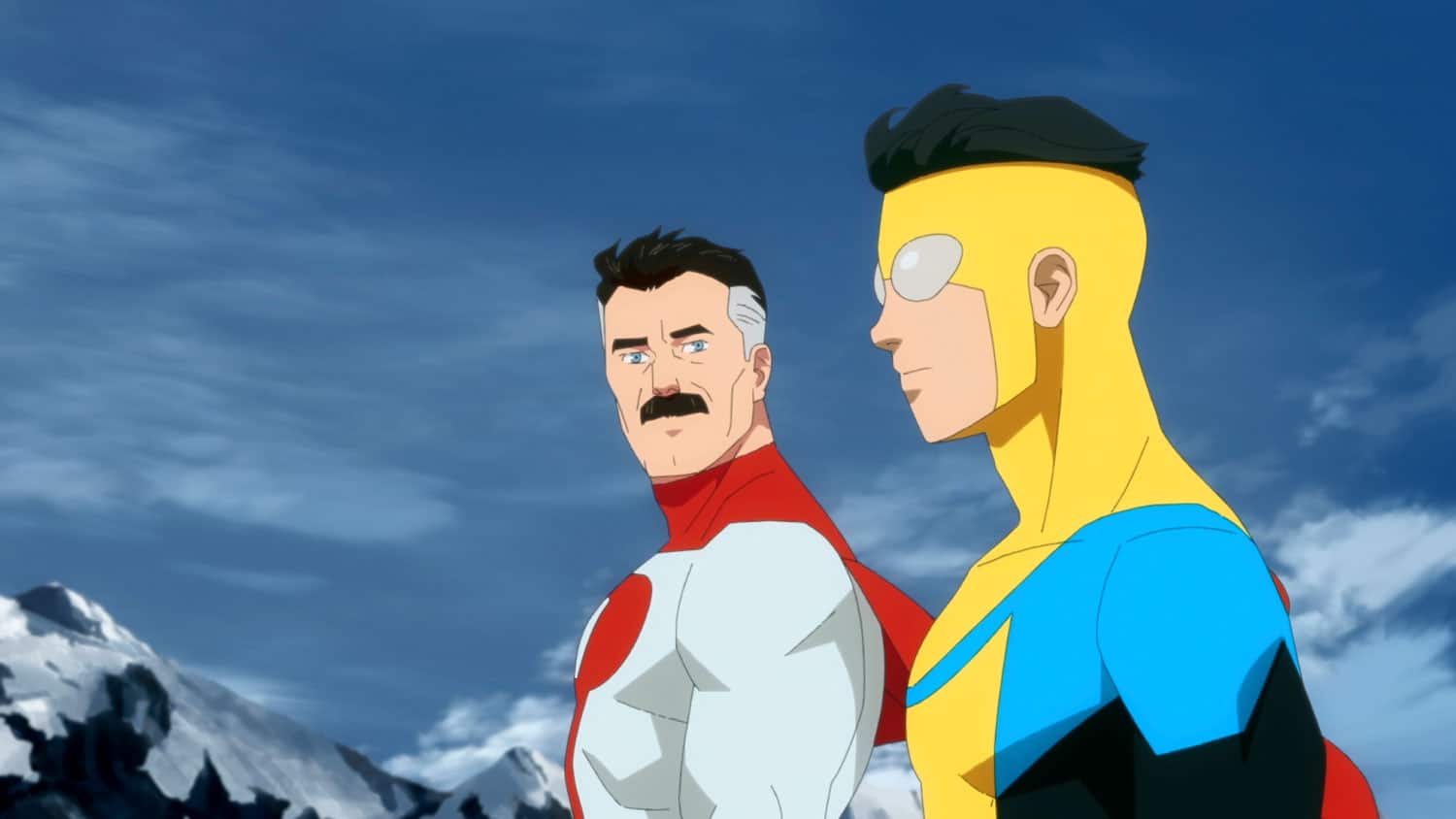 So, the big question we need to be answered to begin with is will there be a second season of this new animated series?

Well, on April 29, 2021, after the release of the final episode of the first season, Amazon renewed the series for a second and third season.

So, that means that we’ve got at least two more seasons of the series to look forward to.

The series, which is based on Robert Kirkman, Cory Walker, and Ryan Ottley’s comic book series, has been a pretty big success for Prime Video.

It was actually rather unexpected, and it proved that there is a demand for more graphic animated superhero content.

Incidentally, after Invincible was released, Marvel announced that the Marvel Zombies animated MCU series for Disney Plus would be rated TV-MA.

As for a release date for the second season of Robert Kirkman’s Invincible series, we still don’t know officially when it’ll be made available to watch on Prime Video.

That said, they have been working on the next two seasons behind the scenes.

I’m pretty confident that the second season will be released towards the end of 2022, or the beginning of 2023. 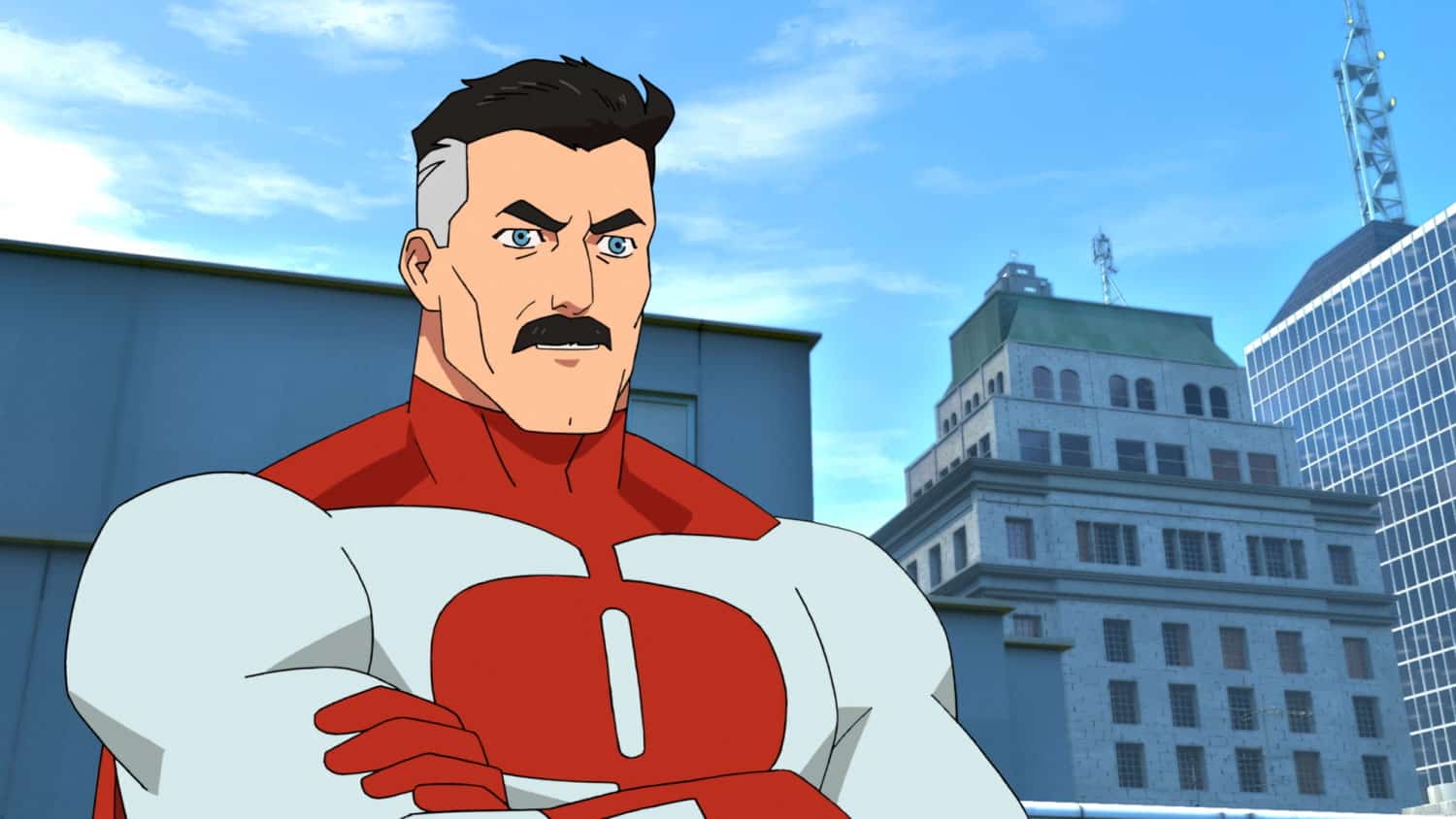 As for Invincible Season 2’s cast, that’s pretty much locked in already, I think.

Yeun voices Mark Grayson, aka Invincible, and he’ll undoubtedly be returning for Season 2.

I would expect most of these actors to return for Season 2.

What could happen in Invincible Season 2? 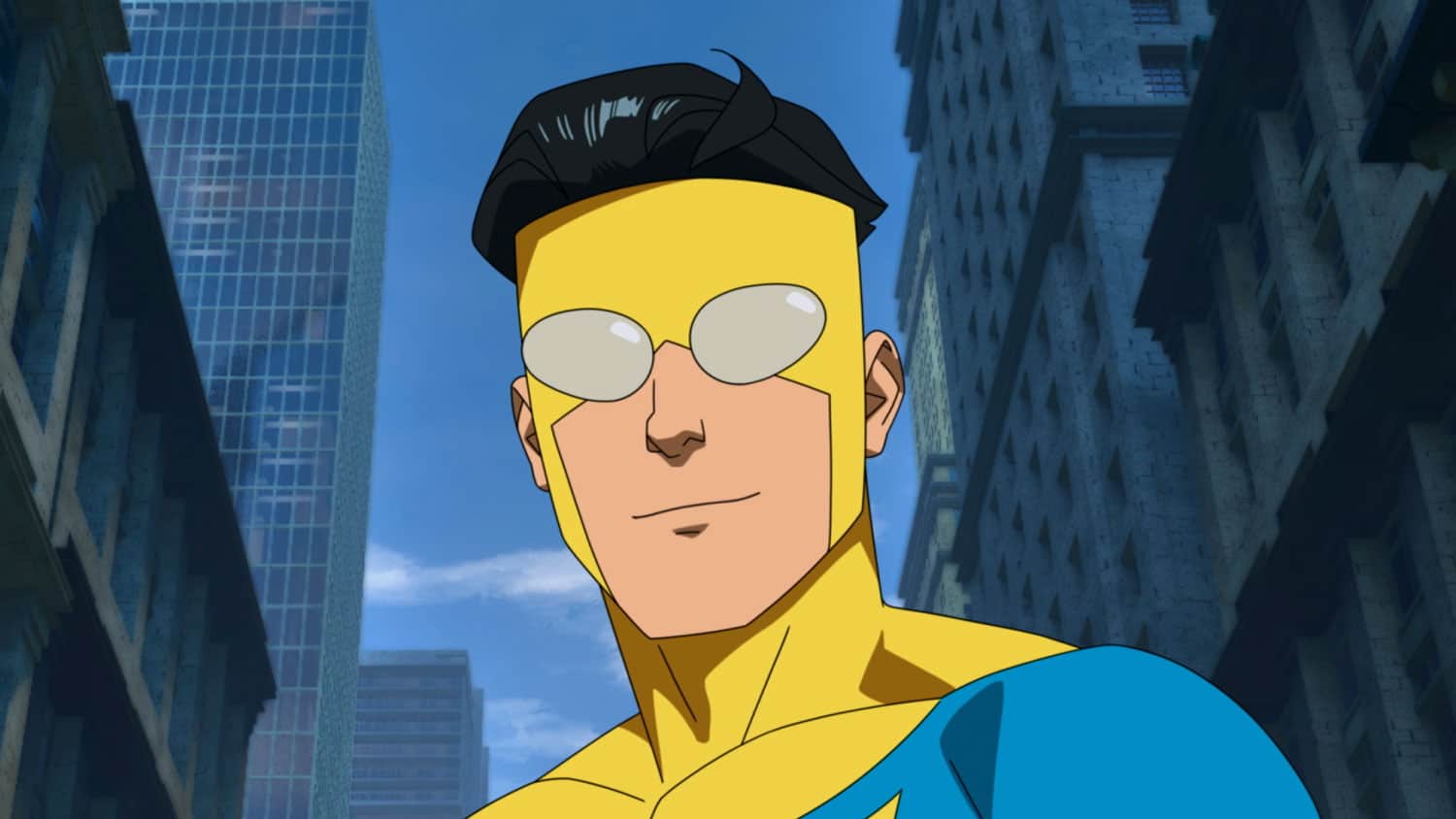 So, I have literally no idea what could happen in Invincible Season 2.

I’m sure there’ll be lots of blood, guts and gore no matter what happens.

The series is very bloody and gory. I think that they’ll make it even worse in that respect than the first season was.

Whatever happens, we’ll undoubtedly see Invincible go up against his father, Omni-Man.

I cannot wait to see how it all unfolds in the second season.

We’ve got a lot of great stuff to look forward to in the next two seasons of Invincible.

Are you looking forward to watching Invincible Season 2 when it’s finally released on Amazon Prime Video?