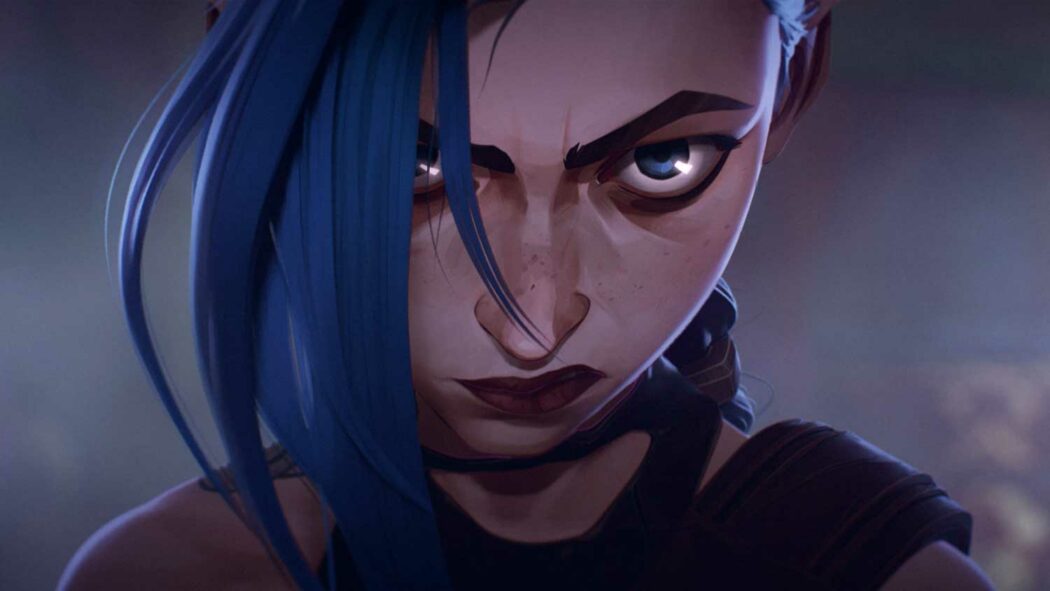 If you’ve been enjoying Arcane on Netflix, then I have some good news for you.

Get ready for more live-action and more animated League of Legends content.

According to Deadline, Riot Games, are committed to developing more TV shows in the coming years, following the success of Arcane.

Arcane is just the beginning for League of Legends TV content

Speaking about the passion for the world of Arcane/League of Legends, Christian Linke, the showrunner, spoke about the time and dedication it takes to craft something so meaningful:

I think we’ve always had this dream of creating a bigger experience where it’s not just a show and you drop it, but it’s really something where we can create a conversation piece for people that have loved this IP and the characters for such a long time.

Arcane is the first show that Riot Games have been involved with, and it certainly won’t be the last.

Shauna Spenley, Riot’s Global President of Entertainment, revealed that the company is looking to capitalise on the success of Arcane:

Riot will eventually dabble in live-action, film and interactive content. Arcane may be Riot’s first major step into entertainment, but the gaming company is just testing the waters of TV and film content for now.

Are you looking forward to seeing more League Of Legends TV content in the future?