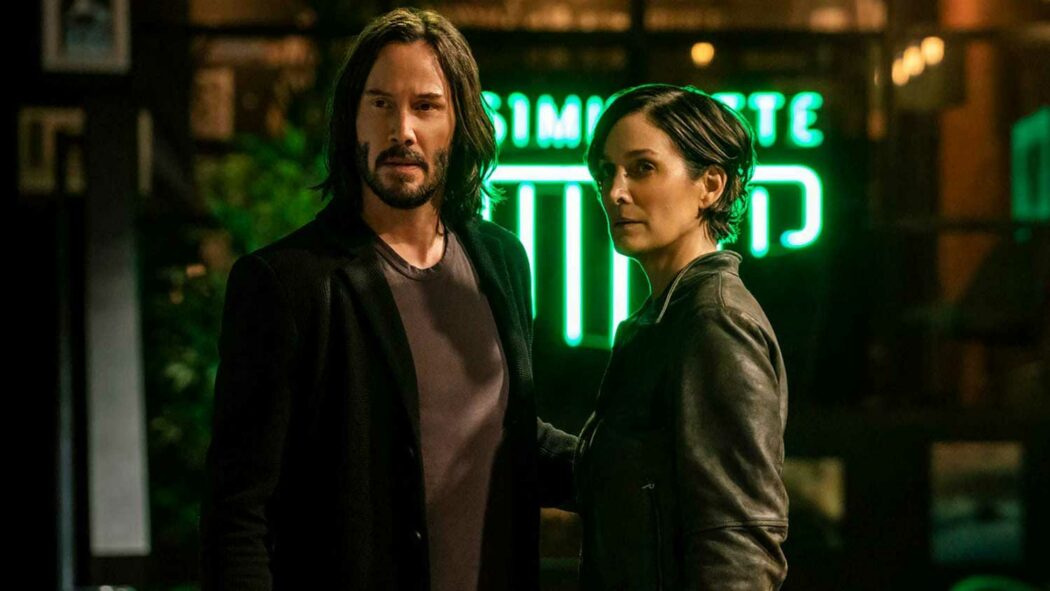 WB Is Being Sued For The Matrix Resurrections HBO Max Release

It’s been revealed that Warner Bros Pictures is being sued by Village Roadshow for having released The Matrix Resurrections straight to HBO Max.

As The Matrix: Resurrections quietly finished its theatrical run in the UK this past week with a total of £7.5m ($5.5m) overall.

It’s safe to say the film has vastly underperformed as a fourth entry into one of the most successful franchises of the late 90’s-00’s.

Is this a case of Déjà Vu? 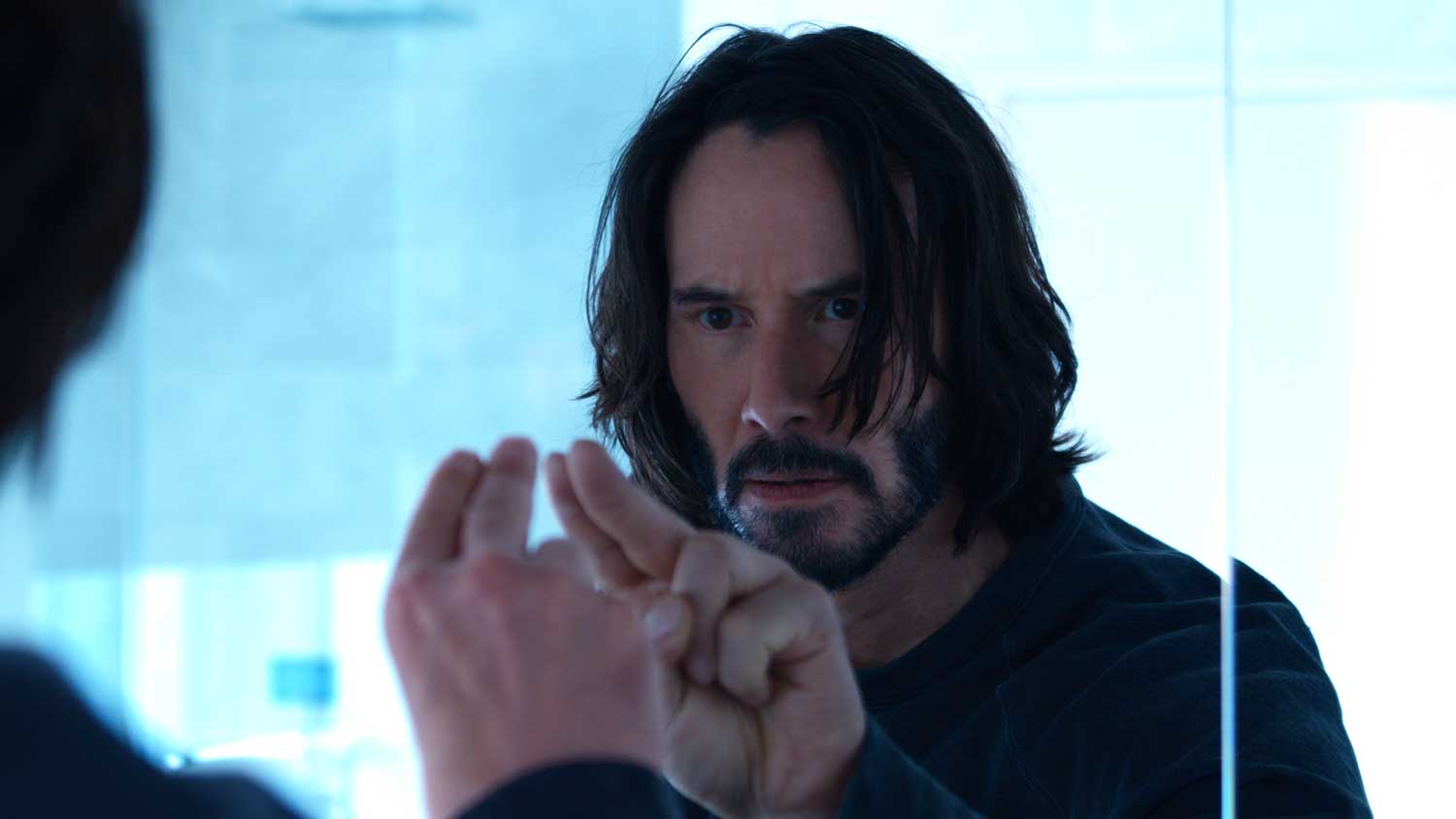 The Matrix Resurrections’ reviews weren’t fantastic and having a late release in China, didn’t help on January 14th, although it did bring in an extra £9.6m ($13m).

Well, it appears Village Roadshow isn’t happy about the effect of the movie’s streaming release and its box office takings (or lack thereof) and therefore they are suing Warner Bros Pictures over it.

This harkens back to 2020 when Legendary Pictures and other studios threatened legal action (before a hefty financial package) as a result of the HBO Max deal.

Now it appears a little strange that a similar lawsuit is happening now.

Village Roadshow is stating that they weren’t consulted or notified before the decision to release The Matrix Resurrections on the streaming platform.

They go on to state Warner Bros Pictures has deliberately harmed the box office to support HBO Max (via Variety).

WB’s strategy not only ensured that The Matrix Resurrections would be a bust at the box office, but it also inflicted serious harm to the entire ‘Matrix’ franchise.

Why did Warner Bros release The Matrix Resurrections on HBO Max? 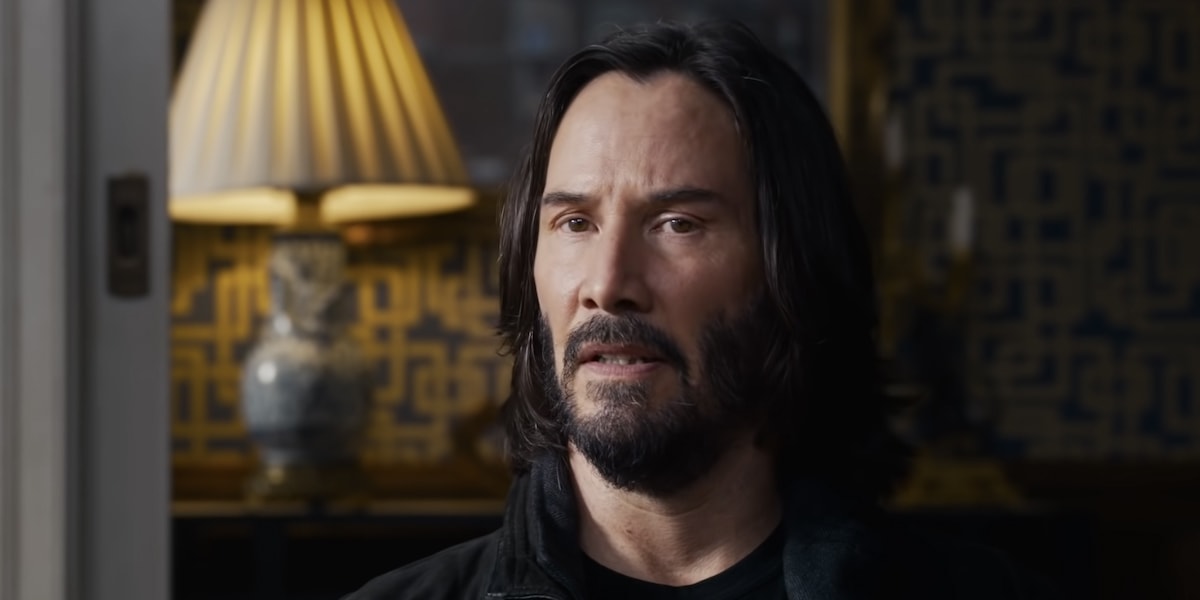 Village Roadshow which co-finances many films on the Warners’ release slate point out that although Warner’s made many deals with stars such as Keanu Reeves and director Lana Wachowski, they are empty handed.

The lawsuit gets murkier when they allege as they’ve received no shares from the HBO Max deal either they will be unable to pay contractual agreements with Warner Bros Pictures, which threatens the rights to other properties they own.

This is a frivolous attempt by Village Roadshow to avoid their contractual commitment to participate in the arbitration that we commenced against them last week.

We’ll keep you posted on how this one turns out, but it could get a little bit nasty.