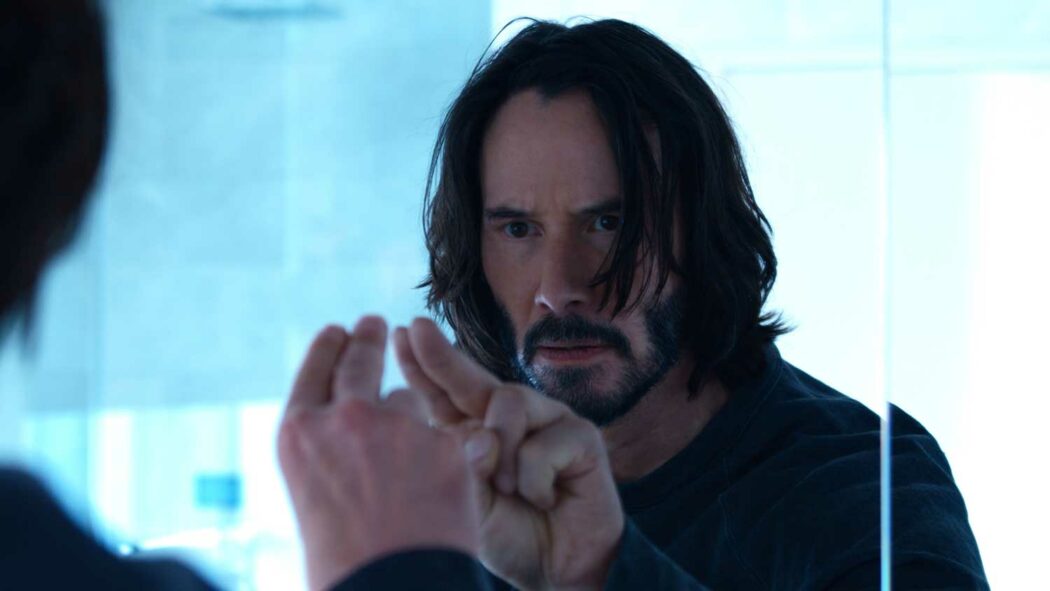 The Matrix Resurrections is in cinemas right now, and according to its star, Keanu Reeves, the won’t be a sequel to the latest Matrix movie. He revealed this during an interview with Empire Magazine.

The movie’s in cinemas, but it’s not doing all that well. There are a whole bunch of reasons why this is the case. The Matrix Resurrections hasn’t been very well received by critics and some fans have been rather disappointed by the movie.

There’s also the fact that the film’s being downloaded and streamed illegally. It’s also available in the United States on HBO Max. Here’s what Keanu Reeves had to say about whether a sequel to The Matrix Resurrections could happen:

I don’t believe so. If I had to cast a ballot — No, not a ballot, a vote. I would say that Lana would not do another Matrix.

Looks like The Matrix Resurrections won’t get a sequel

This is actually quite interesting because if you’ve watched the movie, then you’d know that there’s a bit of a tease for a sequel towards the end of the film. This means that Warner Bros. Pictures did have ideas of making a sequel.

However, given the film’s rather poor performance at the box office and with fans and critics, then it looks like it might be the end for The Matrix franchise. That said, I’m sure that Warner Bros. Pictures don’t want this franchise to die because it’s a well known intellectual property, which is important for studios in Hollywood.

What do you make of this news? Were you looking forward to seeing a sequel to The Matrix Resurrections? Let us know your thoughts in the comments below.