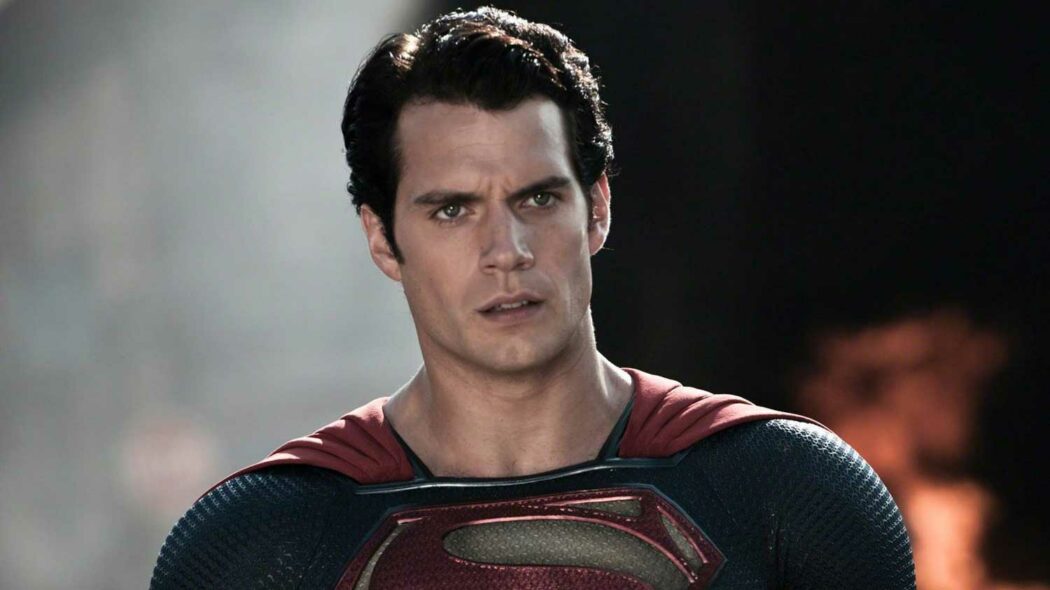 A lot’s been written and said about Henry Cavill and his future playing DC Comics’ Superman recently.

However, the British actor was asked about his Superman suit recently and whether it still fits, and it turns out that it does!

Here’s what Cavill had to say about his Superman suit during an interview on ITV’s Lorraine morning programme: 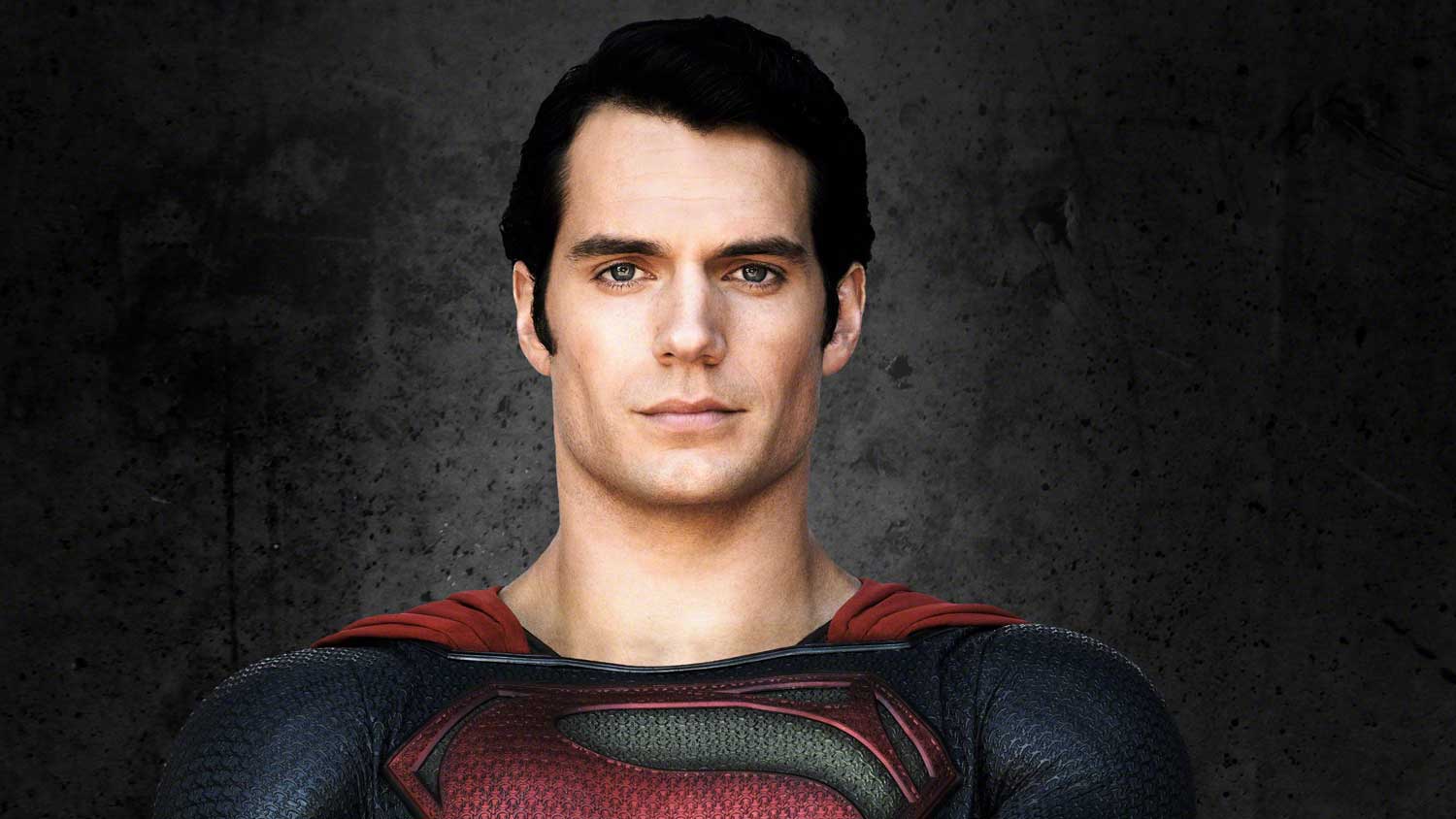 I do still have the outfit, just in case. Yes, I do! Yes, I do. Ready and waiting for the phone calls.

Cavill then added the following:

That was so much fun. It’s been so long since I’ve put the suit on professionally.

Lorraine Kelly then asked whether the Superman outfit still fits him, and Cavill responded, saying:

Yes. Yes, it does, thankfully, You look back and you think, ‘what a wonderful opportunity’. And even if I were to stop acting tomorrow and live on a yacht or a boat somewhere, a sailing boat, and just travel the med – yes, with Kal [Henry’s Dog], I don’t know how much he’d appreciate that to be honest, but I’d definitely give it a shot – I can still look back and say I’ve worn a cape and leapt about the place and entertained some people.

Of course, there have been some rumours that Henry Cavill’s time as Superman might have come to an end.

However, we were informed that Cavill and his team are still in negotiations with Warner Bros for future Superman appearances on the big screen.

It’ll be interesting to see what happens with Cavill and Superman in the future.

Are you looking forward to seeing Henry Cavill as Superman hopefully in the future?