Is Jason Kilar On His Way Out Of WarnerMedia?

It seems as though Jason Kilar’s time at WarnerMedia might be coming to an end following the company’s merger with Discovery. Let me explain why.

This actually comes from an article recently posted in The Hollywood Reporter and it makes for a really interesting read.

There has been a lot of speculation surrounding Kilar’s future at WarnerMedia.

Well, he’s achieved pretty impressive things with HBO Max, however, his days might be numbered at WarnerMedia.

It had been revealed a few weeks ago that Kilar was lawyering up which is never a good sign. 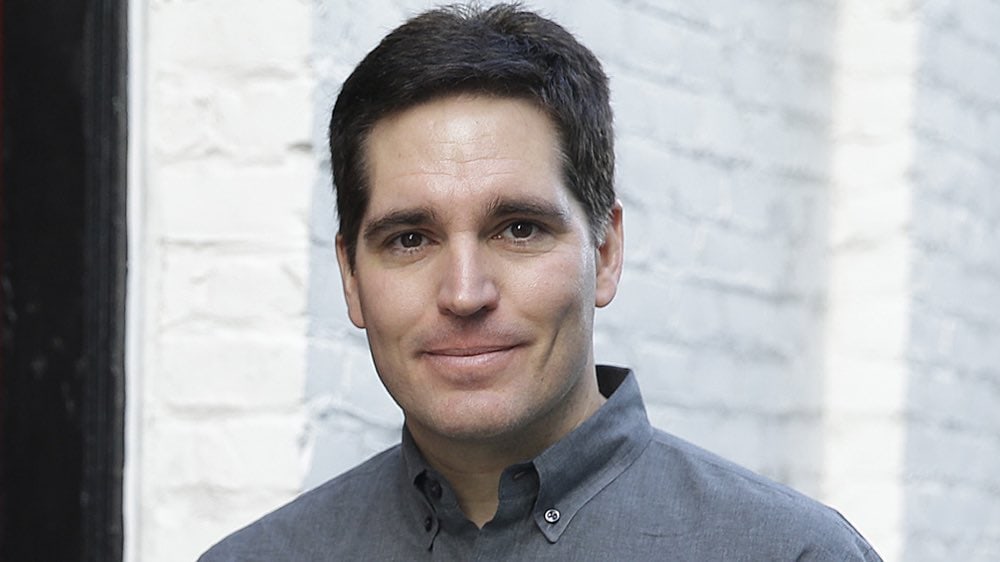 His singular focus is getting [the deal] approved quickly. He’s spending his time on how to get it done in less than a year. He feels the company in flux is not good.

The article then went on to claim that the consensus in Hollywood circles is that the likes of Kilar and even Ann Sarnoff will leave WarnerMedia should the Discovery deal go through.

Though Zaslav can’t make personnel decisions, the consensus among industry observers is that once the deal closes, WarnerMedia CEO Jason Kilar will depart, and WarnerMedia Studios CEO Ann Sarnoff may go, too.

It’s going to be an interesting couple of months, and I wonder whether the likes of Kilar, Sarnoff, Walter Hamada and Toby Emmerich might all leave and be in search of new jobs.

Do you believe that Jason Kilar will be leaving WarnerMedia following the Discovery merger?