WandaVision fans are now theorizing that Magneto will be turning up in the new Disney Plus Marvel Studios show. They’re actually claiming that there have been teases in the show of the mutant turning up in some form or another.

However, I think it would be highly unlikely that Marvel Studios managed to get Sir Ian McKellen to film a cameo in the show given the current COVID-19 pandemic and the fact that he is a high-risk individual given his age.

WandaVision could feature a Magento cameo 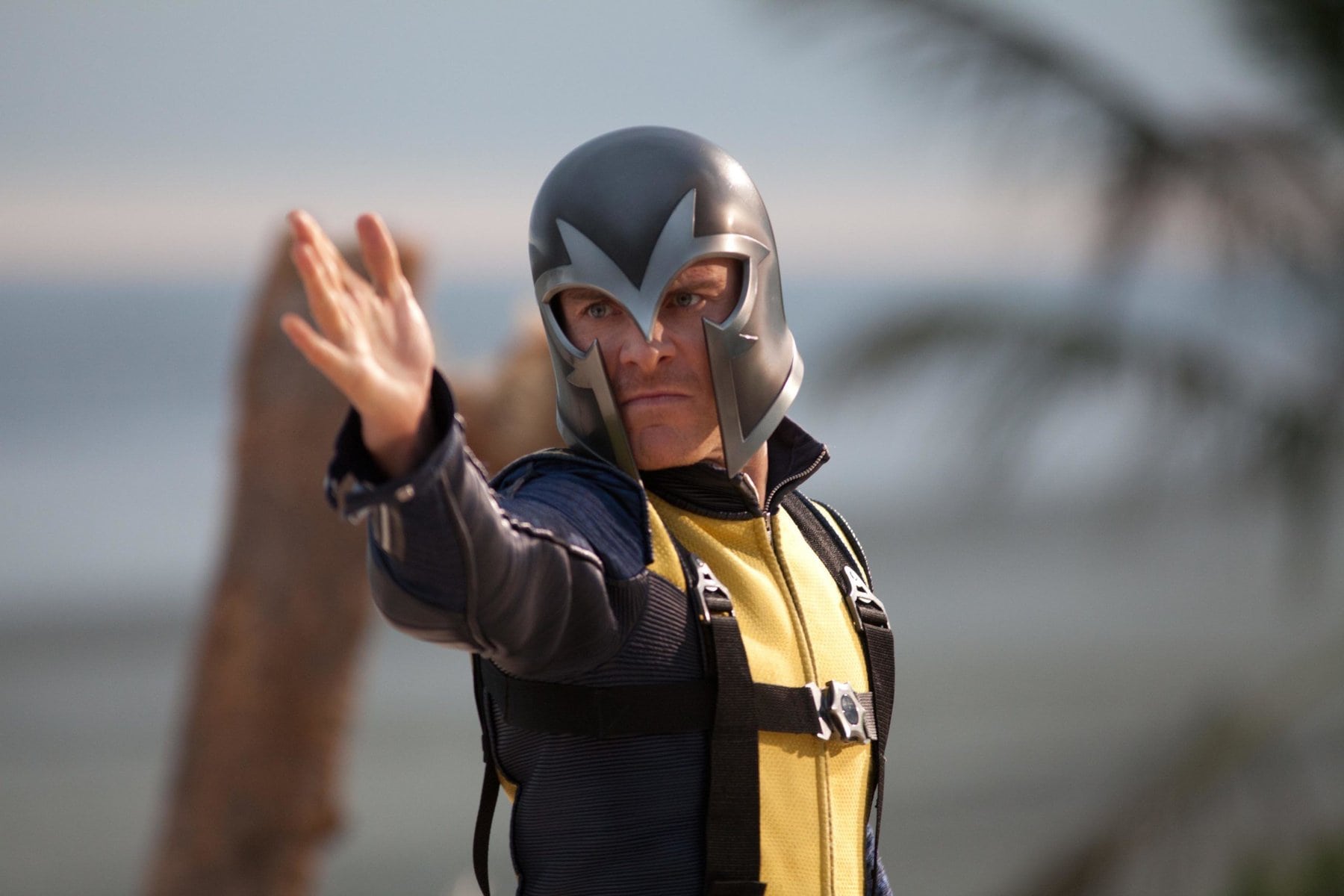 Read more: Dan Stevens Is Reportedly Being Considered To Play Magneto In The MCU

So, if you’re familiar with the Marvel Comics, then you’ll probably know that Wanda Maximoff is Magneto’s daughter, which is pretty cool. It seems as though WandaVision might be bringing this fact up in a rather interesting way.

But why do fans think that Magneto will cameo in the series? Well, it’s because the show’s writers have already teased Magneto’s arrival in Episode 2 of the show.

This tease came when during the episode during Vision and Wanda’s magic show. The tease was when Vision referred to a “cabinet of mysteries” as a “magnet of crysteries.” In other words, “magnet of,” or ‘magnet-o’. There you have it, they directly referenced Magneto in the series!

What do you make of this theory? Do you think WandaVision will feature a cameo from X-Men’s Magento? Let us know your thoughts in the comments below.