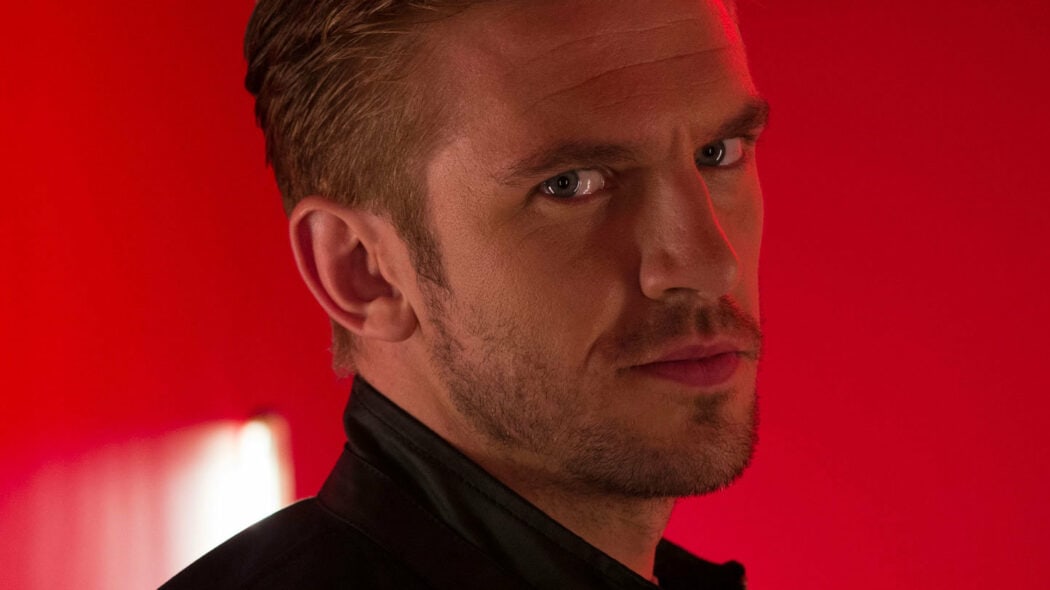 It’s being reported that Dan Stevens in being considered to play Magneto in the MCU. This news comes to us from Geekosity’s Mikey Sutton’s sources.

This news comes after we reported that Dan Stevens was currently in talks with Marvel Studios for a role in the MCU. According to our intel, it was reportedly for a villain role.

Well, it looks like Mikey Sutton’s sources have gone one step further and named the role that Stevens is being eyed for, and that role seems to be Magneto. This does make sense as far as I’m concerned because I was told Marvel is looking at Steven to play one of their upcoming bad guys.

Read more: Dan Stevens Is In Talks To Join The MCU – Possibly As A Villain (EXCLUSIVE)

Here’s what Mikey Sutton had to say about this scoop:

According to my sources, Stevens is being looked at for the new Magneto, this time fitting within the MCU, rebooted for what is also being planned to be a new cast for the X-Men. But Magneto is just one character that Stevens is being thought of for.

I was thinking that Stevens could be up for the role of Doctor Doom, however, I like the idea of him playing Magneto. It would make sense from a casting standpoint.

If you look at previous actors who’ve played the role, we’ve had Sir Ian McKellen and Michael Fassbender. They’re both British actors, as is Dan Stevens.

Stevens also has the right look and has shown that he can play a very good villain in the past. I think he’d be a really good fit for the role.

What do you make of this news? Would you like to see Dan Stevens play Magneto in the MCU movies? Let us know your thoughts in the comments below.