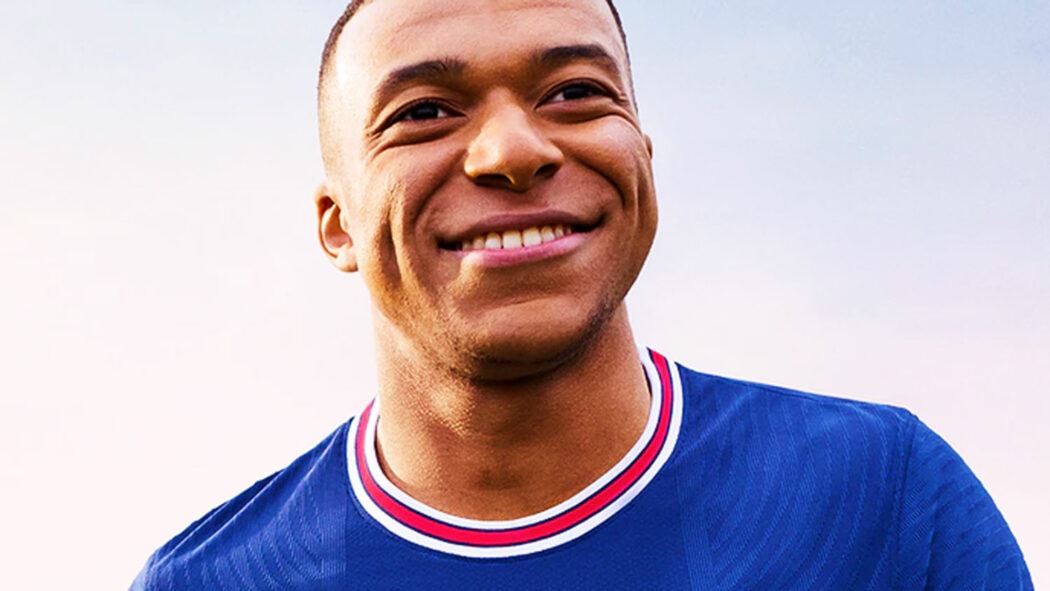 It’s been revealed that FIFA 22’s March Prime Gaming pack has now been released which is a new partnership between Amazon Prime and EA Games.

Well, it means that players are now able to claim their March Prime Gaming pack with free FUT packs and Player Picks on offer this month.

The March Prime Gaming pack was released yesterday and players can now claim free rewards in FIFA 22 which are provided by EA Sports’ partnership with Amazon Prime.

This was previously called Twitch Prime rewards, and EA Sports and Amazon have been working on these sorts of collaborations since FIFA 19.

In order to get these rewards, you need to be an Amazon Prime subscriber and you can then receive your free FIFA rewards every month. 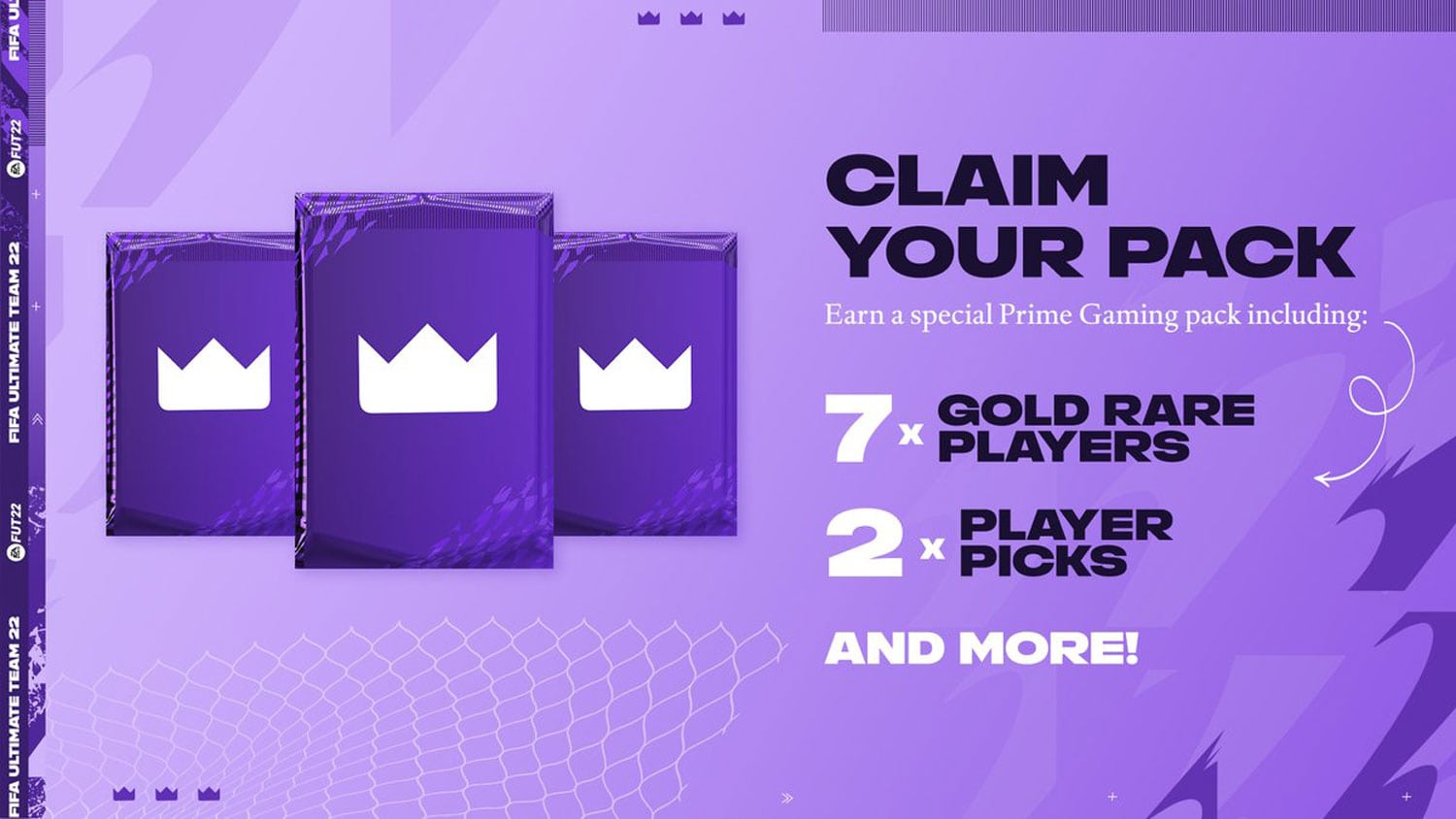 So, FIFA 22 players can now claim a new bunch of Prime Gaming rewards and March’s ones are pretty interesting.

Here are the rewards:

Read more: Why Sports Games Are Likely To Make A Big Impact This Year

It seems as though players have been really interested in this March Prime Gaming rewards.

According to a spokesperson from i’m-a-puzzle commented on their findings:

This release is incredibly exciting for FIFA fans and will undoubtedly keep avid players glued to their consoles. Since October, FIFA 22 fans can claim the new pack of Prime Gaming rewards every month, which EA Sports provides alongside its partnership with Amazon Prime.

Are you looking forward to playing March’s Prime Gaming pack?