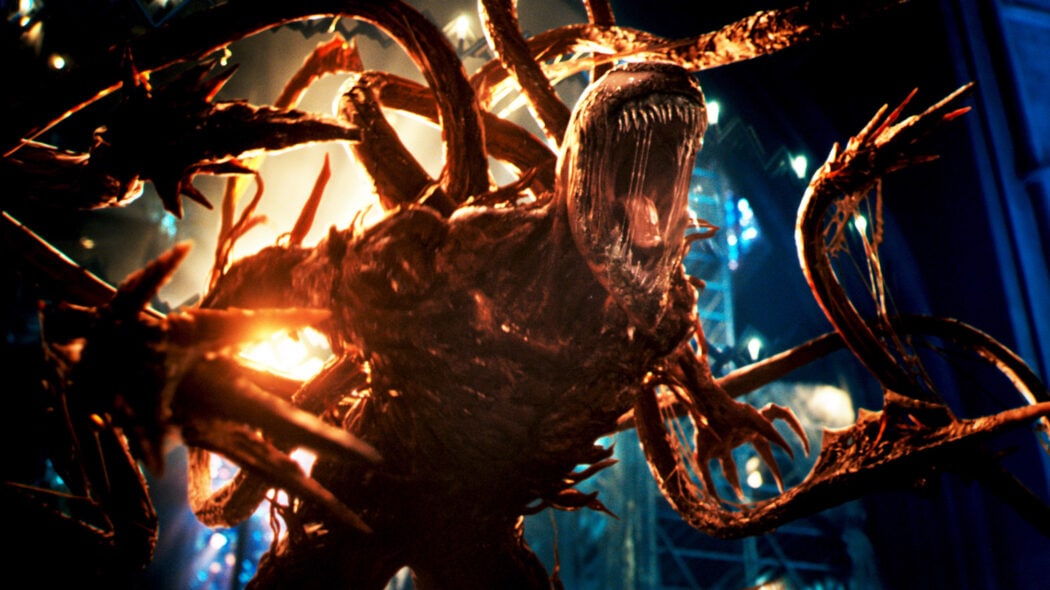 Venom: Let There Be Carnage Gets A PG-13 Rating

It’s been revealed that Andy Serkis’ and Tom Hardy’s Venom 2 (Venom: Let There Be Carnage) has got a PG-13 rating.

This news was confirmed via ComicBook, and I’m not surprised.

So, it was revealed by the MPA (the United States film ratings board) in their weekly ratings bulleting that Venom: Let There Be Carnage will officially be rated PG-13 upon its release.

They rated the movie PG-13 “for intense sequences of sci-fi violence and action, and for language.”

Venom: Let There Be Carnage (Venom 2) will not be R-Rated 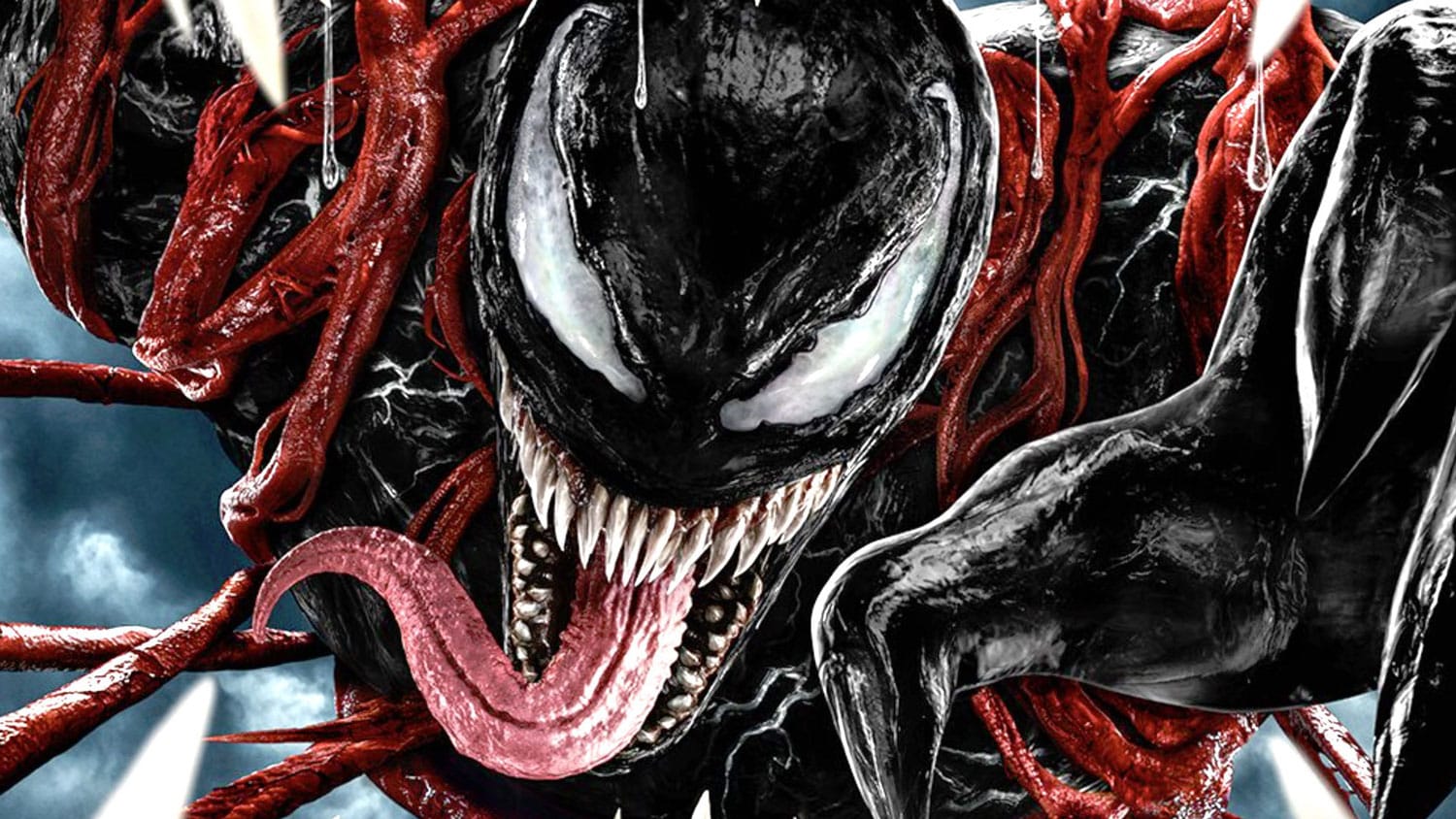 Read more: The MCU’s Wolverine Movie Will Be PG-13 – Not R-Rated

It’s going to be interesting to see what happens with this movie.

Will this PG-13 rating help the movie to make more money at the box office?

The first Venom made an impressive $856 million at the global box office.

This meant that the film out-grossed movies like Mission: Impossible – Fallout, Deadpool 2, and Ant-Man and the Wasp.

There were some rumours that Venom: Let There Be Carnage’s release date will be pushed back yet again.

However, it seems as though Sony Pictures opted not to do that.

The film is still being released in the United States on October 15th.

Are you looking forward to watching Venom: Let There Be Carnage (Venom 2)?