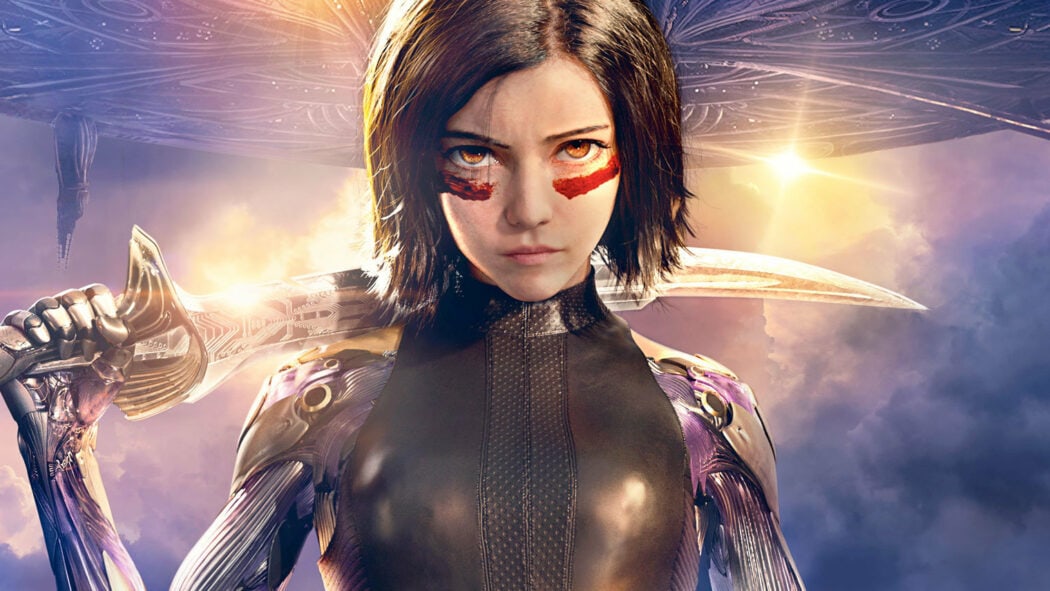 The director of the first movie, Robert Rodriguez, was speaking to The Nerdy Basement and during that interview, he gave hope for the sequel.

“I’m hoping I’m earning some points by doing so much for Disney, ’cause they own it now [after buying Fox] and that’s why we weren’t able to jump right into the sequel, because of that whole thing,” Rodriguez began.

He also went on to say:

I’m trying to see what happens with [The Book of] Boba Fett. I think that’s going to knock people’s socks off so when that happens I will go in and say: ‘OK, I’ve been here for a while, let’s figure out how we can do Alita whether it’s for streaming or theatrical because it’s such a great property, people love it. I love it and Jim [Cameron, co-producer] loves it.’

Read more: EXCLUSIVE: An Alita: Battle Angel Prequel Series Is In The Works For Disney Plus

We just talked about it recently again, about how can we do this, what’s the best way to approach it. I think it’ll be me going in there with him to talk about it because I’m doing a lot of stuff for [Disney] now.

Would you like to see a Alita: Battle Angel sequel?